He says the study of physics should be guided by Marxism. 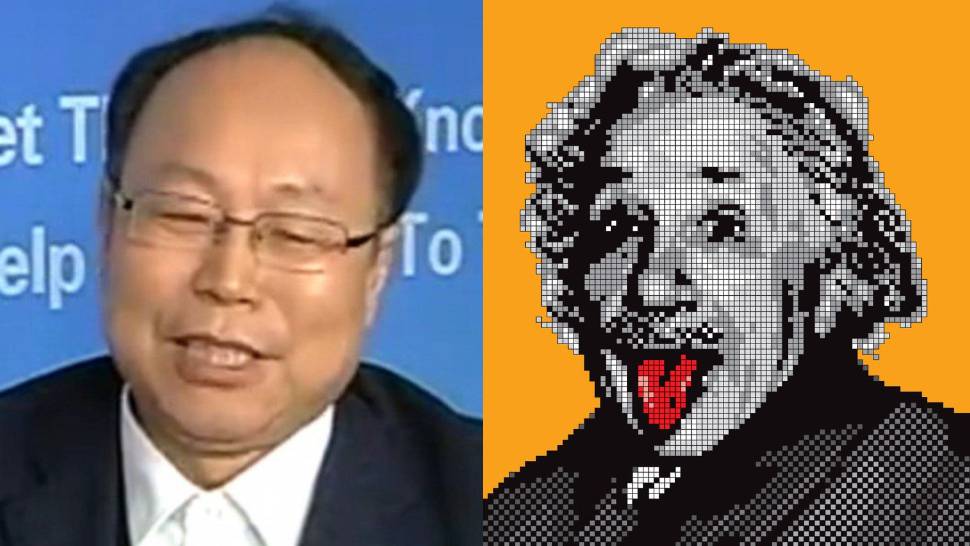 Li Zifeng, a 59-year-old researcher and lecturer at Yanshan University, is in hot water after he claimed he upended Einstein's General Theory of Relativity. The professor from China’s Hebei province says he has reversed Einstein’s famous work through a study of his own.

A translation of the title was provided by the Hong Kong-based SCMP:

“Scientific value [includes] overthrowing Einstein’s theory of relativity which has misled the physics discipline and humanity in the basic understanding of the world, and removing a huge obstacle to the healthy development of science”

Not only did he imply that Einstein was a “huge obstacle to the healthy development of science,” he also accused the famous astrophysicist of misleading the scientific community.

According to Global Times, Zifeng’s conclusion in his study allegedly reversed Einstein's theory of relativity, which has “misled physicists' and basic human understanding of the world,” and has "removed a huge obstacle to the healthy development of science," the report reads.

But when his research paper was recommended for Hebei province’s science and technology award, it received so much criticism from other scientists. It has since been taken off the website of Yanshan University where Zifeng teaches.

When netizens checked Zifeng’s award-winning papers and research projects that were listed on his university's official website, they discovered that none of them were actually related to astrophysics or relativity. They were about drilling and extraction of petroleum and natural gas.

Despite the amount of flak Zifeng received, he still argues that Einstein’s Theory of Relativity has never been tested. According to him, philosophy like Marxism should guide physics and be used to correct “mistakes'' in the discipline.

Einstein’s Theory of Relativity was formulated in the 1900s, and revolutionized physics and astronomy. It has been used by contemporary astrophysicist to discover mysteries of the universe, such as gravitational waves. On a more practical level, Einstein’s theory has been used to perfect global positioning systems used for navigating aircraft and ships. 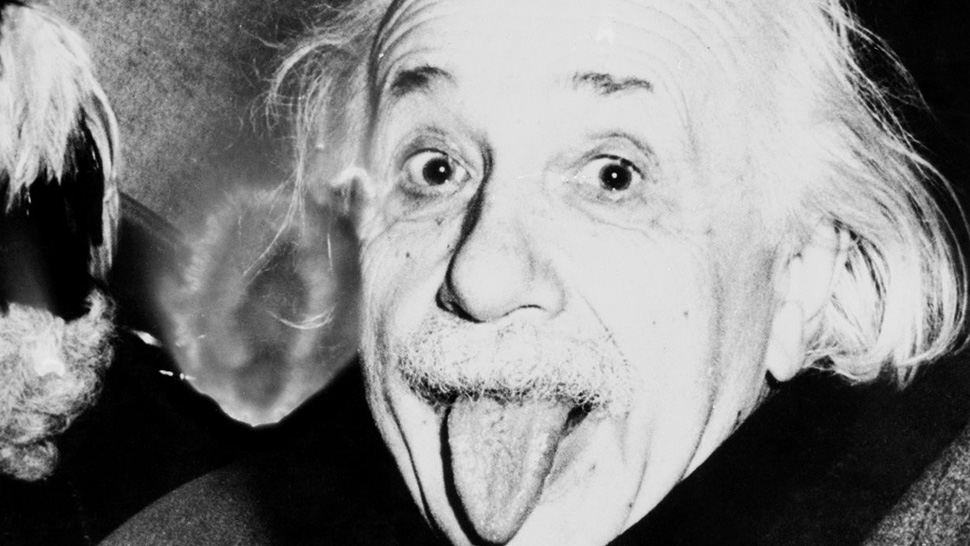 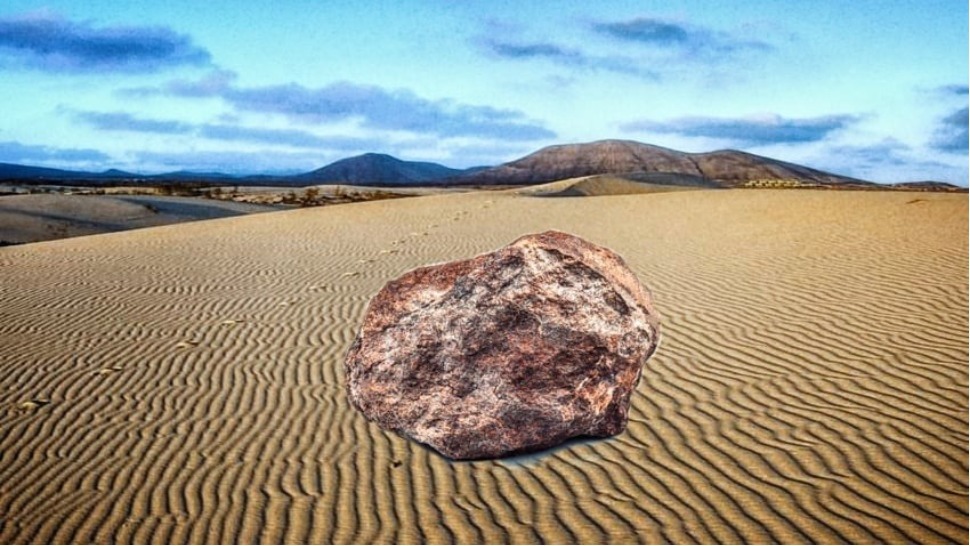 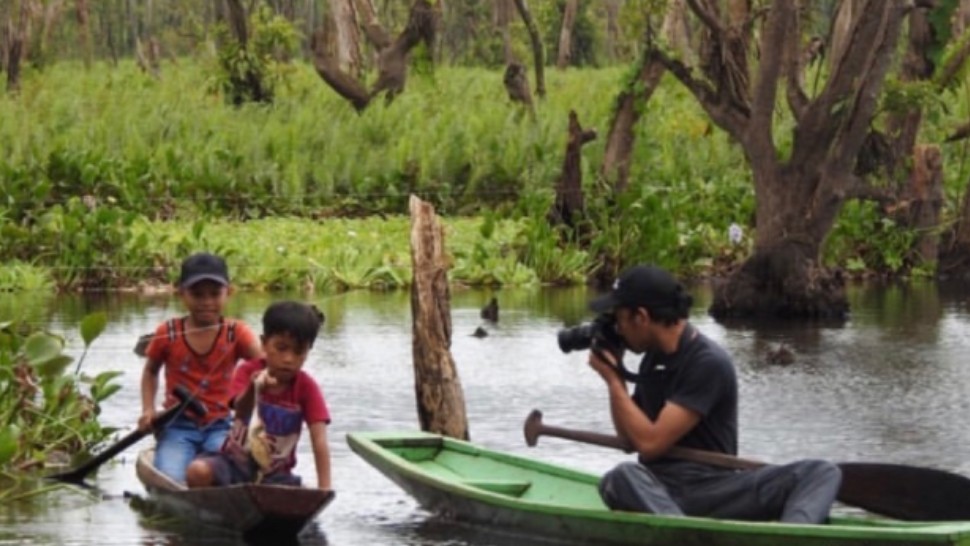