The Horrors of the American CIA Torture Program

Meanwhile, America's torture aficionados have gone on to cozy careers in journalism and academia and the courts.

One day, if this country ever develops a working conscience again, it will thank people like Mark Denbeaux of the Seton Hall School of Law, and it will thank reporters like Carol Rosenberg, who has been covering the suppurating canker on this country at Guantanamo Bay for as long as the pus has been running there, and who now works for The New York Times.

On Wednesday, under Rosenberg’s byline, the NYT published sketches by Abu Zubaydah, who became the primary guinea pig of the American torture regime, depicting the various crimes against his humanity that were perpetrated on him by the CIA with the full complicity of the Bush Administration, its lawyers, and various other officials who have gone on to perches in elite journalism, seats on the federal bench, and to deplore the excesses of...the Trump Administration*. Like I said, if we ever develop a working conscience in this country again, these people ought to be in irons.

The sketches are part of a report entitled “How America Tortures,” which was put together by Denbeaux and his students at Seton Hall Law. The sketches are a trip through hell; Zubaydah was waterboarded 83 times. He was left in “stress positions” for days at a time, and confined, shackled, in a tiny crate for the same length of time. Americans did this. The American government sanctioned it. And the American people haven’t given enough of a damn about it to hold its monsters accountable.

Mr. Zubaydah, who is not known to have formal art training, drew himself in a hood, shackled in the fetal position and tethered by a chain to a cell bar to constrict his movement. In granting the C.I.A. approval to use a technique similar to this, Jay S. Bybee, a former assistant attorney general, noted in an 18-page memo dated Aug. 1, 2002, that “through observing Zubaydah in captivity, you have noted that he appears to be quite flexible despite his wound.” He also noted in the authorization, addressed to the C.I.A.’s acting general counsel at the time, John A. Rizzo, that the agency asserted that “these positions are not designed to produce the pain associated with contortions or twisting of the body.”

Bybee now has a lifetime appointment as a judge on a federal court of appeals. Rizzo is a fellow at the Hoover Institution.

It shows the prisoner’s captor tightly winding a towel around his neck as he smashes the back of his head against what Mr. Zubaydah recalled was a wooden wall covering a cement wall. “He kept banging me against the wall,” he said of the experience, which he described as leaving him blind “for a few instants.” With each bang, he said, he would fall to the floor, be dragged by the plastic-tape-wrapped towel “which caused bleeding in my neck,” and then receive a slap on his face. In a 2017 deposition as part of a lawsuit that was eventually settled, James E. Mitchell, a former C.I.A. contract psychologist who devised the techniques with a colleague, John Bruce Jessen, said walling was “discombobulating” and meant to stir up a prisoner’s inner ears. “If it’s painful, you’re doing it wrong,” he said.

Those two bloodthirsty idiots walked away with more than $80 million.

In his account, included in the Seton Hall report, Mr. Zubaydah describes his time in what he called “the dog box” as “so painful.” He adds: “As soon as they locked me up inside the box, I tried my best to sit up, but in vain, for the box was too short. I tried to take a curled position but to no vain, for it was too tight.” He was immobilized and shackled in the fetal position, as he described it, for “countless hours,” experiencing muscle contractions. “The very strong pain,” he said, “made me scream unconsciously.”

This extended exercise in mindless sadism produced a) no actionable intelligence and b) no evidence that ever could be used in a court of law, if and when Zubaydah ever was charged with anything, which he wasn’t, and which he never will be. He’s still languishing at Gitmo, speaking only through his sketches and through Denbeaux and his students, and through Rosenberg’s indefatigable reporting, for a country that misplaced its conscience and that I guess, one day, will get around to looking for it again. 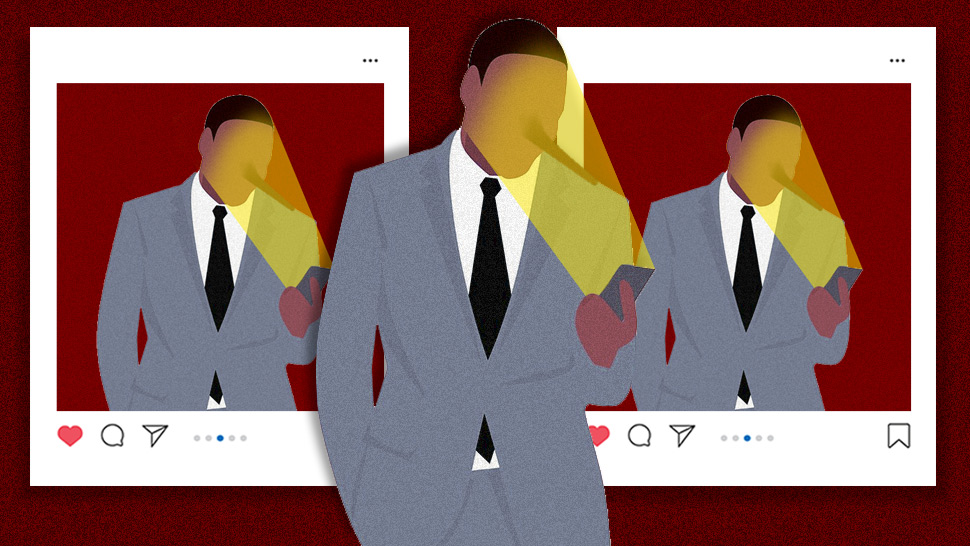