And a quick look at how he got to Congress. 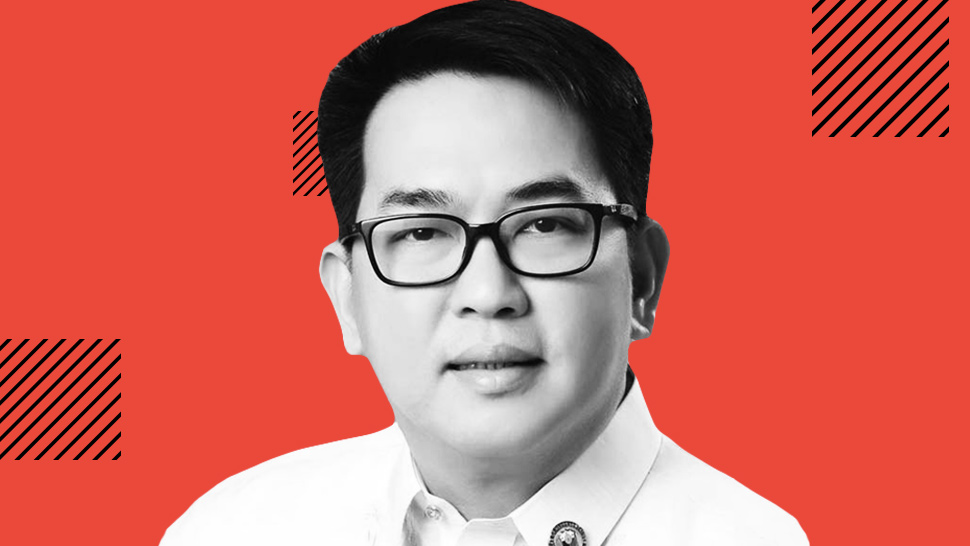 If it were a celebrity who had landed in the news so many times over the past few weeks, we'd have called it a meltdown, in the style of 2007 Britney Spears or 2014 Shia LeBouef. But instead we have politicians and—whatever it is one might call Drew Olivar—who have emerged suddenly in public consciousness for their series of petty, attention-grabbing snafus (we're being generous here) that have managed to unite Filipinos in anger.

It's a sign of these politically charged times that hardly any of us were surprised to hear of another of our solons ending up in the spotlight for bad behavior. This time, it's Congressman Aniceto "John" Bertiz III, whose name rang no bells until last week, when his name began to resound in social media with all the intensity of a three-alarm garbage fire.

Now, before we do you the public service of gathering all of Rep. Bertiz's greatest hits, let's spend a small amount of time reflecting on the fact that Bertiz has ended up Congress, despite the fact that not one person wrote his name on a ballot to get him there.

Bertiz is the party list representative for ACTS-OFW, which means that he was not voted into office; voters wrote in his party as a sign that they believed that his constituency and his advocacy—OFWs and their welfare—needed to be represented in Congress.

Under the Party List System Act, 20 percent of Congress is supposed to be made up of party-list representatives. It was supposed to make it possible for "small political parties and marginalized and underrepresented sectors" to be heard in Congress, which, the law acknowledges, is "traditionally dominated by parties with big political machinery." This sounds good, but remember again that these sectors aren't going to speak for themselves in Congress; it's going to be people, like John Bertiz, who will represent these sectors, and voters have no way of vetting these potential representatives.

Now, the formula for determining the winning party lists and the number of seats they will occupy in Congress has always been contentious. For voters, the process is complicated by the scores of parties in the running, many of whom use their alphabetical advantage on the ballot.

And that's how we ended up with Party List Representative John Bertiz, who has, to be fair, kept himself busy authoring or co-sponsoring bills in Congress. He's also the member of 21 House Committees, and is the deputy minority leader of the Rules Committee. Unfortunately for him, a little thing called ethics stood in the way of all that work.

So, as promised, we have compiled a rough, backwards timeline of Congressman Bertiz's greatest hits of the past couple of weeks:

October 2, 2018: This has to be some kind of record. A day after issuing an apology, Bertiz has to apologize for that apology, since his unfortunately (and mathematically impossible) wording drew flak from women.

September 30, 2018: Though he would say later that he had no excuse for his behavior, in the immediate wake following the anger at the video showing his behavior at the airport security checkpoint, Bertiz took to the ACTS-OFW Facebook page to express his disappointment at NAIA for allowing the footage to be leaked in the first place. We know this because Bertiz posted screencaps of his text messages to NAIA GM Ed Monreal. They end with the traditional Filipino salutation "God Bless," so we know it's all good.

September 29, 2018: The video that went viral (1.9M views as of this writing) shows Bertiz going through the security checkpoint and, well, you be the judge. Worth noting too is the cameo by Gov. Imee Marcos earlier in the footage, allegedly setting a good example by willingly taking off her shoes.

September 25, 2018: Before the whole NAIA row, Bertiz was already on social media for a "joke" he uttered during the oath-taking ceremony for the Philippine Regulation Commission, where he said, "Yung hindi nakakilala kay Secretary Bong Go, walang PRC license mamaya."

March 2018: Thanks to the Drew Olivar-like speed with which his name became symbolic of a whole slew of problems with politics today, social media regurgitated this old chestnut: a photo of a letter from his own party, effectively firing Bertiz from his post and declaring him persona non grata.

January 2017: Which brings us all the way back to last year, when this video showing Bertiz's altercation with an OFW leader in Hong Kong appears to have been recorded. The other person in the video, UNIFIL Secretary General Emmanuel Villanueva, has also come forward to clarify the events in the video.

So to recap: First, Bertiz was caught on video shouting at an OFW leader in Hong Kong. Months later, he got his first taste of comeuppance when a letter circulated online, suggesting that his own party had fired him. Then recently, he drew flak for using a speaking engagement at a graduation ceremony to shove Bong Go’s name down people’s throats. Not even a week after that, he went viral a second time for harassing airport security personnel. He tried to apologize for that, but did so in an inexplicably misogynistic way, for which and had to apologize a second time. These consecutive ethical violations came down on the hot-headed solon like a well-deserved avalanche of controversy—one we hope can bury the culture of impunity that lets men like this get away with this type of behavior in public office. 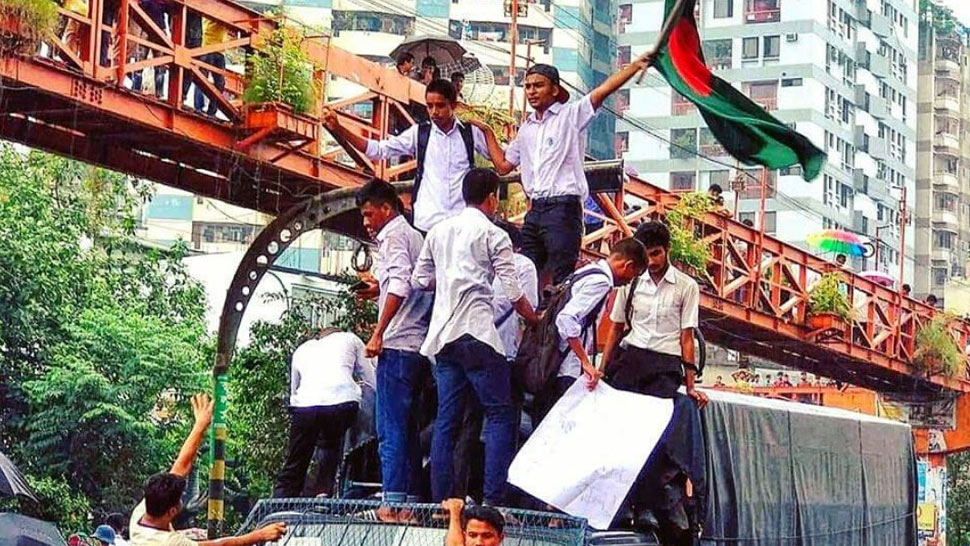 In Bangladesh, a Road Safety Protest Has Turned Into Widespread Violence

Will the National ID System End the Long Lines for Birth Certificates?
All Photos
Comments
View As List