Domestic cats and dogs from Europe to the U.S. have tested positive for the virus during the pandemic. 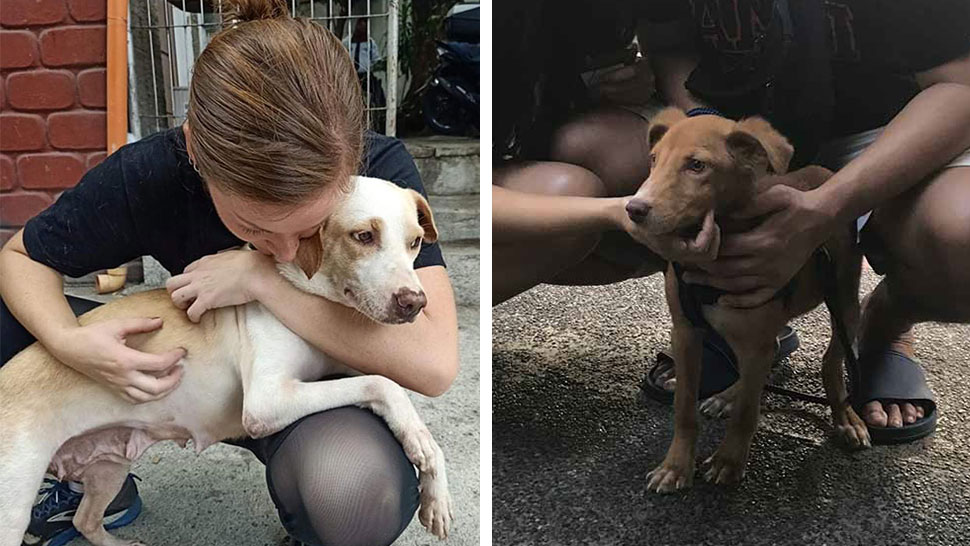 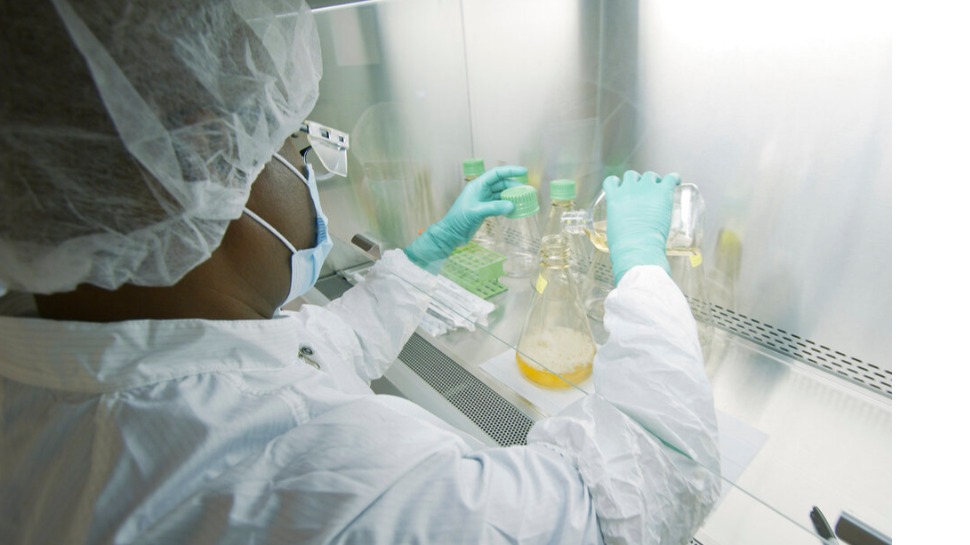