Foreigners Are No Longer Allowed to Enter the Philippines 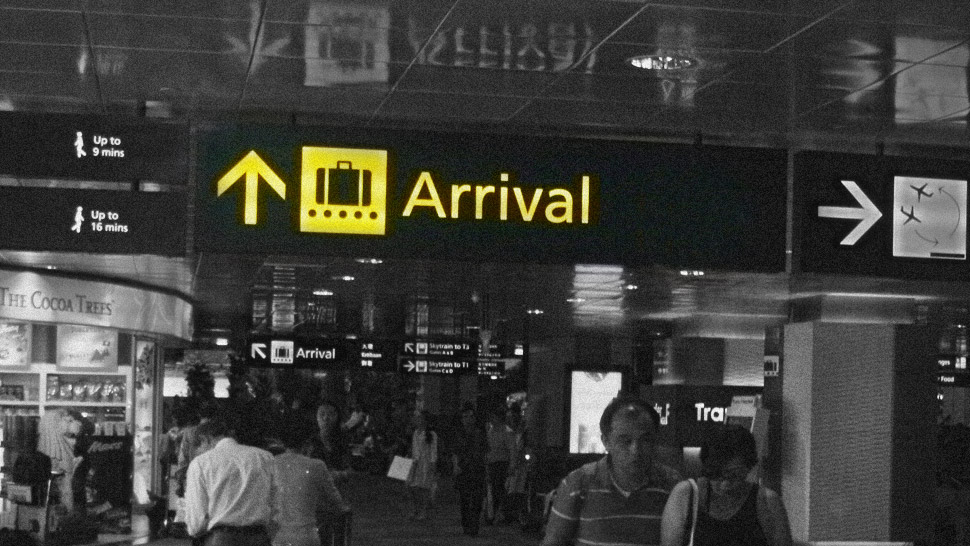 All foreign travelers have been banned from entering the Philippines, with no exceptions.

Department of Foreign Affairs Secretary Teodoro Locsin Jr. announced the updated advisory on stopping the issuance of visas in all foreign posts and upon arrival in the Philippines.

"We are stopping the issuance of visas from all posts abroad and here. This goes one imperative step forward: a total ban on incoming foreign visitors of all nationalities no exceptions," Locsin said on Twitter. He also clarified that foreigners with previously issued visas are included in the ban.

Read the full announcement below: 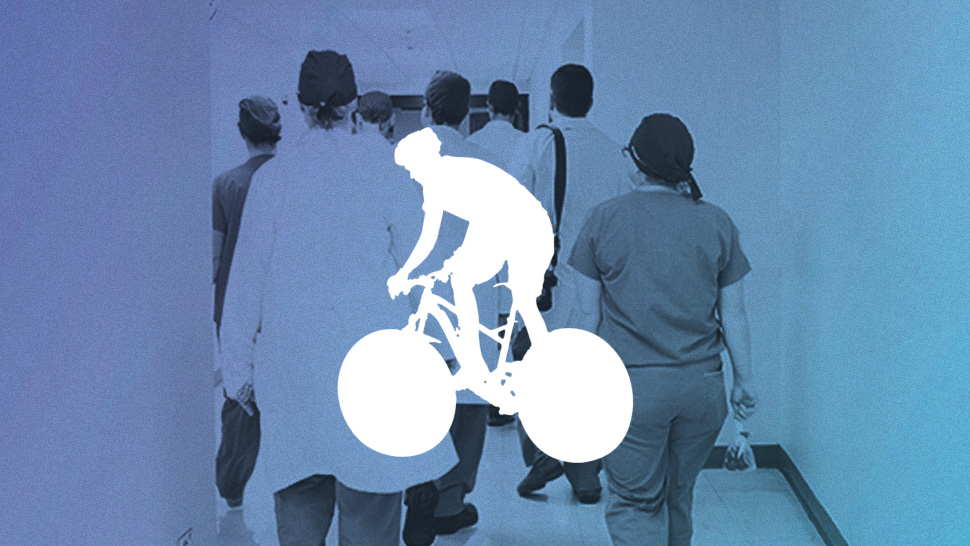 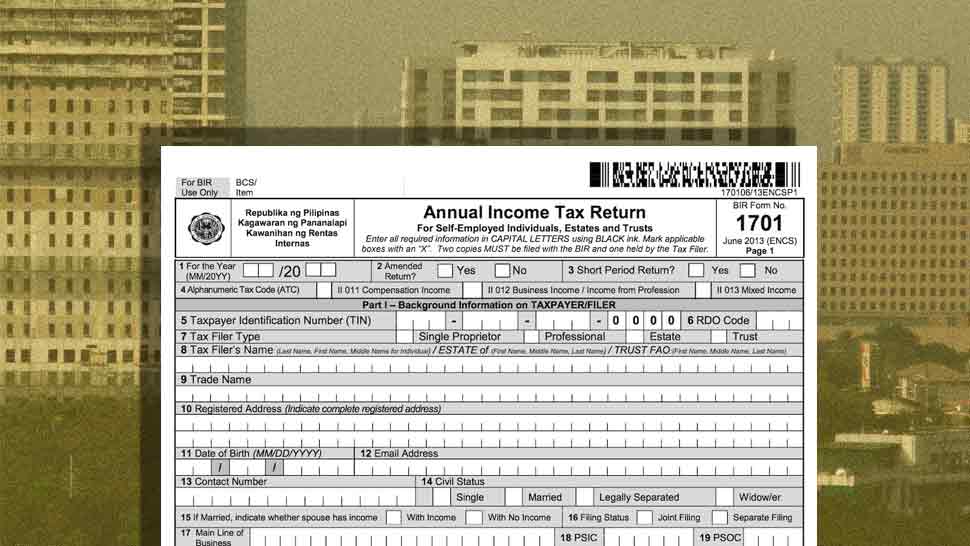