Teenage Pregnancies Are Rising Under Quarantine. Here Are Their Stories

Is the pandemic to blame? 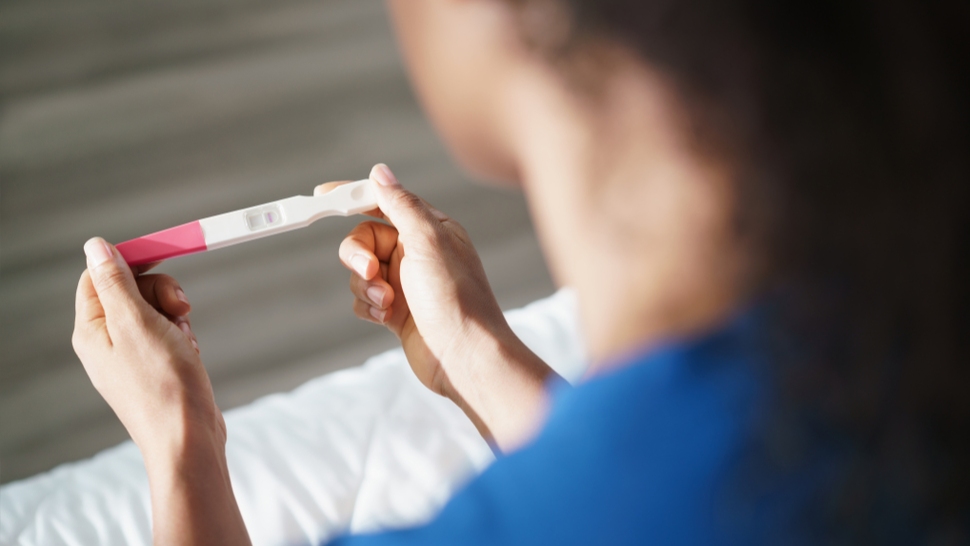 EP (not her real name), found herself crying while doing her online class modules. The growth in her tummy was not "just a bump" as she thought. She was left pregnant by her former boyfriend who is currently nowhere to be found.

Now a mother to a one-month-old baby, EP's predicament illustrates how virus lockdowns have made teenage Filipinas more at risk for unplanned pregnancies. She now juggles motherhood, school and financial uncertainty.

"Ako lang po gumagawa tas pagkakaupo ko po sa module, iiyak po," she said, as her mother who also gave birth just two months before her can't offer much of the help she needs as a solo parent.

Hers is one of 18 stories in a recent study on teenage pregnancies by the National Research Council of the Philippines.

More: Babies Made During COVID Lockdown are Born, Giving Hope for 2021

Staying at home exposes young girls to domestic violence and abuses that can lead to an increase in teenage pregnancy by as much as 65%, said Gloria Nelson, a professor of sociology at the University of the Philippines Los Banos who led the study.

While not the direct cause, the pandemic leads to school closures, dysfunctional families, and lack of access to sexual health and reproductive education.

In 2019, an average of seven girls aged 14 or younger gave birth in the Philippines everyday, according to the Population Commission, with the number expected to have risen in 2020.

More: For the Poor, Hunger is More Fearsome Than COVID

EP is among those 'lucky enough'

"EP" is one of the lucky few in their study who stayed in school while others dropped out, Nelson said.

She and 16 others interviewed "do not regret" getting pregnant. "I have an angel", another young mother even said.

But for "CM" who decided to quit school with her fellow underaged partner in order to focus on child-care, being a mother so far has been mostly spent in self-blame.

"Pregnancy is usually a special time in a woman's life, full of excitement and anticipation. But for expectant mothers during the outbreak of COVID-19, they may have faced or are facing fears, anxiety, and uncertainty in this otherwise happy time. This is even a worse situation for pregnant teenage pregnancies to be in," said DOST Asec. Diana Ignacio.

"Adolescents are still considered children, and may not be in the best position to have and raise children. Teenage mothers will be deprived of enjoying their childhood years longer, aside from being in some sort of danger of higher risk pregnancy," she said.

Beyond the shame that society associates with teenage pregnancy, Nelson said the women in the study offered lessons in being hopeful, Nelson said. This mindset allows them to look at their child as a blessing despite the difficulties.

Instead of being frowned upon, teenage mothers need financial and psychosocial support.

The best approach to curbing teenage pregnancy as an issue is to prevent these pregnancies from happening at all, she said. This can be done through age-appropriate comprehensive sex education starting at age 10.

"We can help [raise] girls' awareness of their sexual reproductive health and rights, protecting them from abuse and connecting them with education and health services, as well as support their decisions they make about their futures and bodies," DOST's Ignacio said. 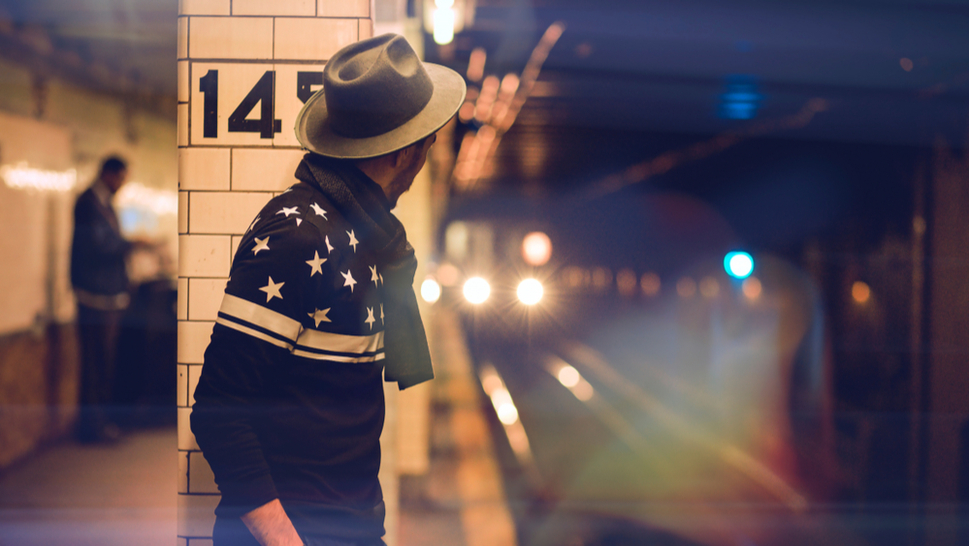 Filipino Man Slashed Across the Face on New York Subway

February 15 Is Target Start Date for COVID-19 Vaccination in the Philippines, According to the Palace
All Photos
Comments
View As List