President Rodrigo Duerte enjoys the approval and big trust of nine in 10 Filipinos, according to a Pulse Asia poll in September, illustrating the strength of his support base during the coronavirus pandemic.

Duterte Says All We Can Do is Wait for Vaccine

Duterte Speaks Before the United Nations

Asked if they approved of the President's performance, Duterte scored a 91% approval rating. The rest were equally dvided between those who disapproved and the undecided, Pulse Asia said in a statement.

Asked if they trust the president, 91% said said they did, 6% were undecided while 3% had little or no trust.

Duterte's approval rating was up four points from 87% in December 2019, Pulse Asia said. It did not dip below 88% across regions or across income brackets, the pollster said.

Duterte Says All We Can Do is Wait for Vaccine

Duterte Speaks Before the United Nations 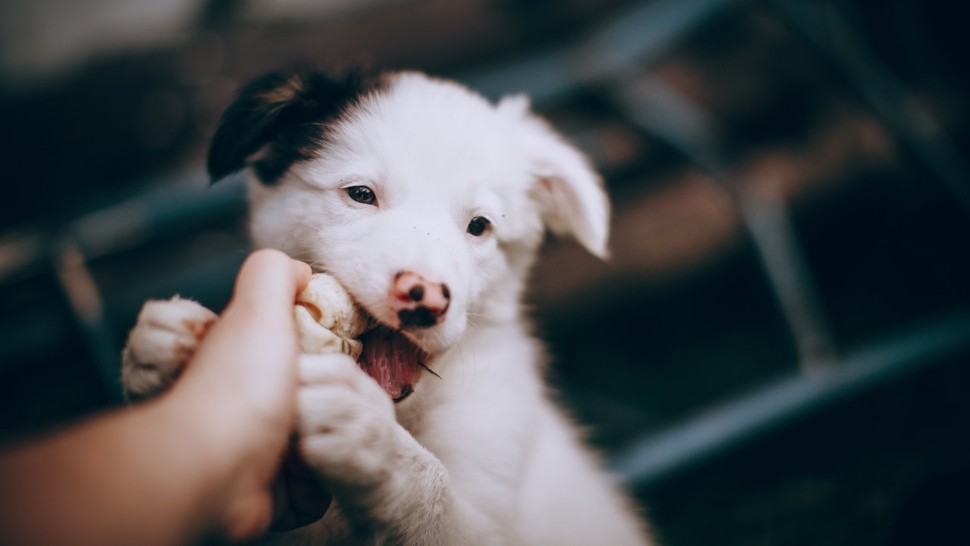 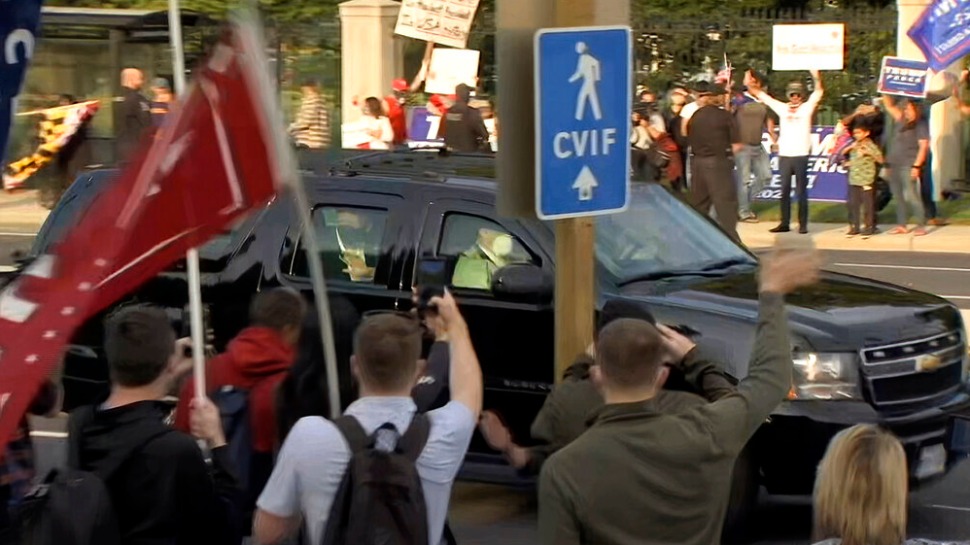