In the West Philippine Sea, 'walang alisan,' he says. 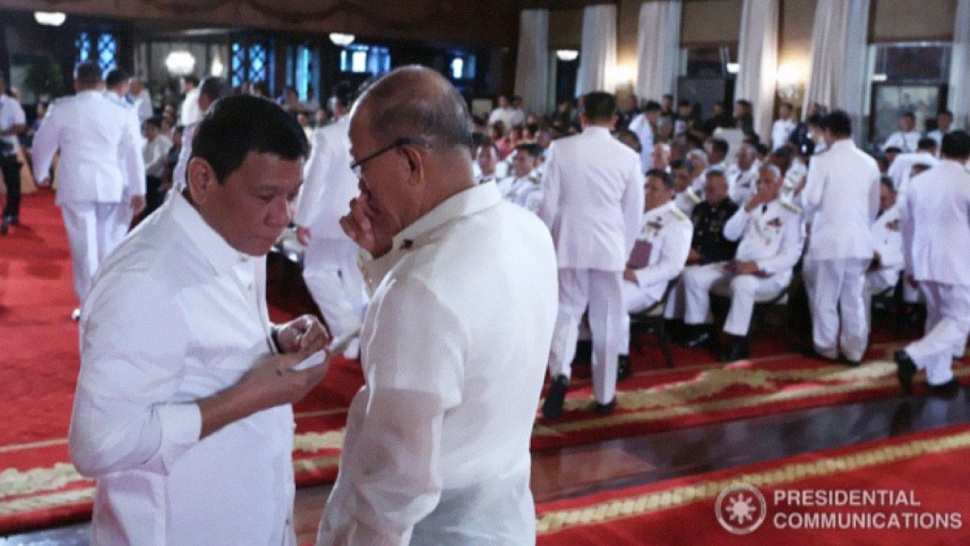 Defense Sec. Delfin Lorenzana on Sunday night released a rare video on Facebook to tell the public that he doesn't clash with President Rodrigo Duterte on China, insisting that he even echoes the chief executive's statements.

Lorenzana, a retired Army general, had talked tough against Beijing for refusing to pull out its ships from reefs that are within the Philippines exclusive economic zone. Duterte, in his most recent public address, said Manila had a debt of gratitude to Beijing for vaccines, but would not compromise sovereignty.

Also on Sunday, Chinese state media reported that its aircraft carrier, Shandong, was in the South China Sea for "sovereignty drills." Lorenzana said the Philippines would stand its ground, saying in Filipino, "We will not leave (Walang alisan)."

"President Duterte's orders to us have been very clear, firm and straightforward. Defend what is rightfully ours without going to war and maintain the peace in the seas. Yung nagsasabi na hindi kami aligned ng Presidente, let me clarify that my pronouncement echo the stand of our presidente," he said in a Facebook video.

"While we acknowledge that China's military capability is more advance than ours, this does not prevent us from defending our national interests and our dignity as a people with all that we have," he said.

Lorenzana last week said the reefs and islands that Beijing claims, despite falling within Manila's EEZ or exclusive economic zone, belong to the Philippines. 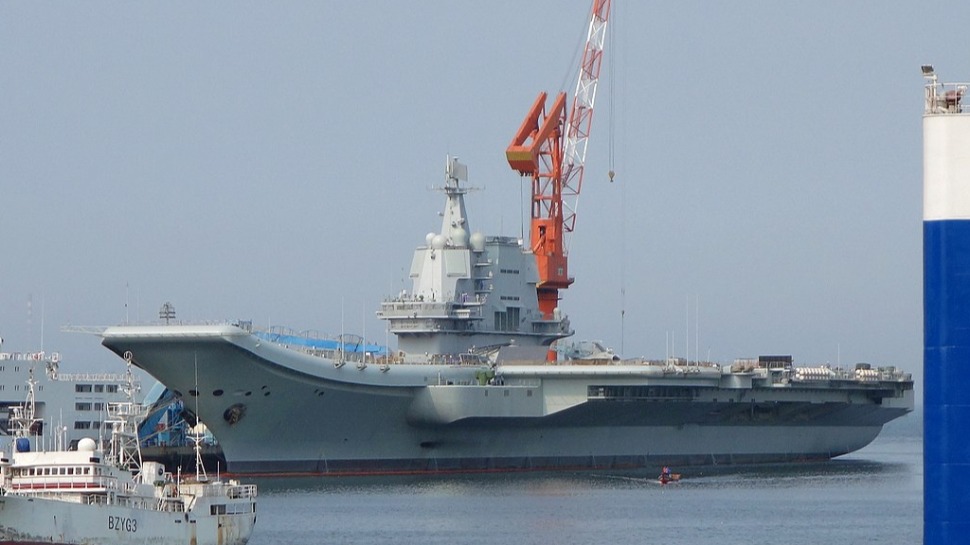 The British are Coming
All Photos
Comments
View As List