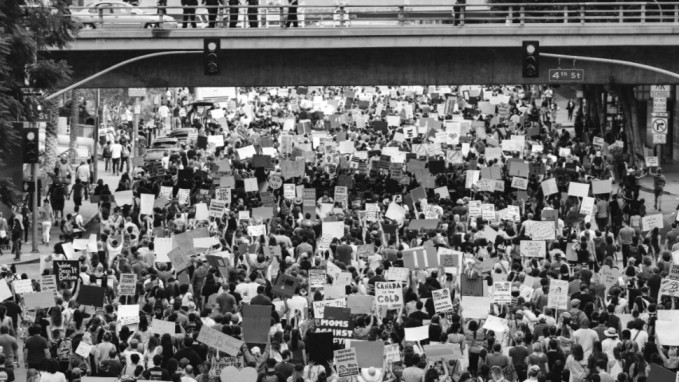 The Department of Education (DepEd) has some explaining to do. Modules renaming the Martial Law years as the period of "New Society" surfaced online last week, prompting concerns from teachers, parents, and more. Senator Risa Hontiveros pointed out the one-sided depiction of the era.

“Let’s take it straight from the horse’s mouth. In issuing Presidential Decree 1081, then-President Ferdinand E. Marcos, Sr. placed ‘the country under a state of Martial Law.’ Not a New Society. Not anything else. Martial Law,” Hontiveros noted in a statement. “...DepEd should not be an enabler of Martial Law rebranding."

The said changes in the modules were allegedly implemented during former President Rodrigo Duterte's term, with Secretary Leonor Briones serving as the then-DepEd head.

Some screenshots of one of the modules.

Meanwhile, the Alliance of Concerned Teachers (ACT) Philippines also asked DepEd to clear the report. It asked the DepEd Central Office to review the materials. The learning module was said to be printed in schools in Marinduque, Iloilo, and Quezon City.

ACT specifically pointed to the subject Senior High School 21st Century Literature, under “Geographic, Linguistic and Ethnic Dimensions of Philippine Literary History from Pre-Colonial to the Contemporary.” The Martial Law period was labeled “Period of Enlightenment” from “1972-1898.”

Following reports of the use in a Marinduque school of a learning module calling the Martial Law period as the period of New Society, ACT Philippines has verified that the subject module is also being used in other areas such as in Iloilo and Quezon City. pic.twitter.com/tH7x6GFi6a

Apart from factual and seemingly biased errors, the modules in question were also filled with typos.

DepEd Spokesperson Michael Poa and the agency itself have yet to issue a statement after the materials were published online. Poa previously told MANILA BULLETIN in mid-October that the "rebrand" was not true. 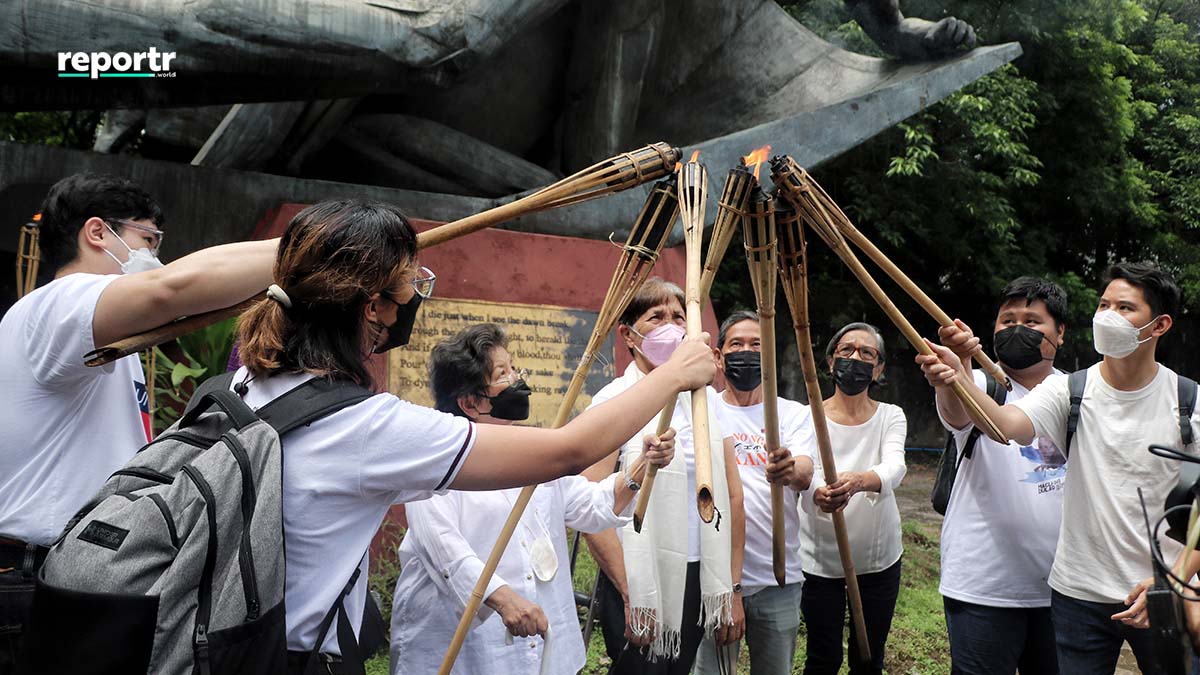 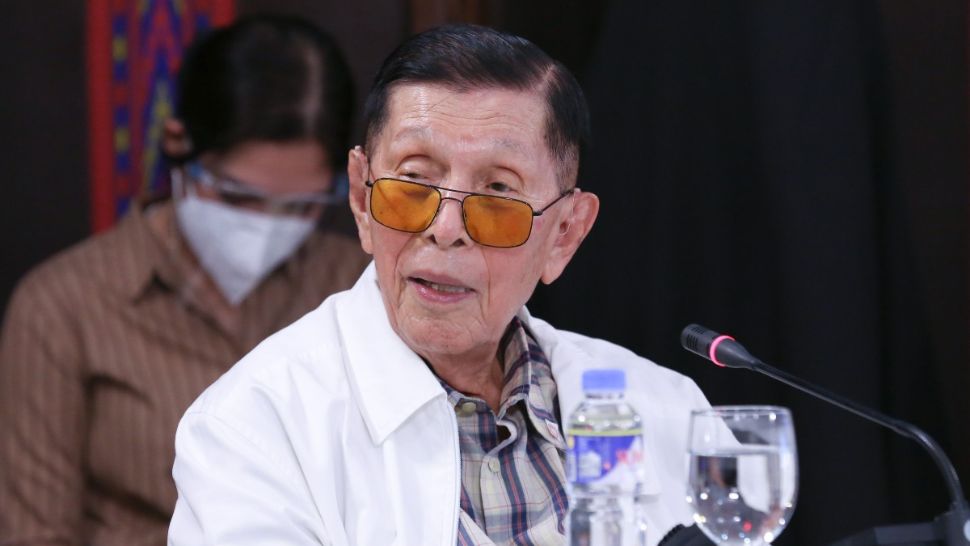 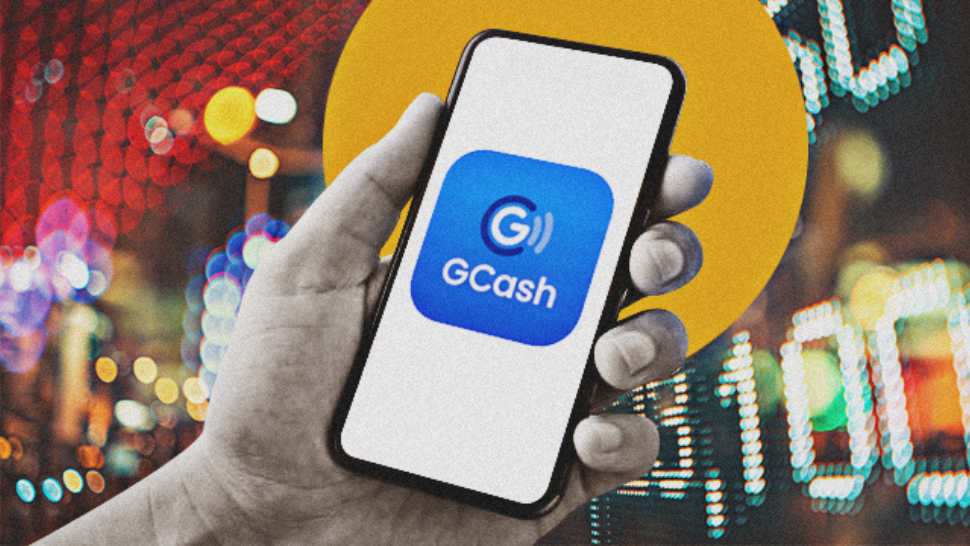 You Can Now Use GCash for Payments in Japan, South Korea, and More 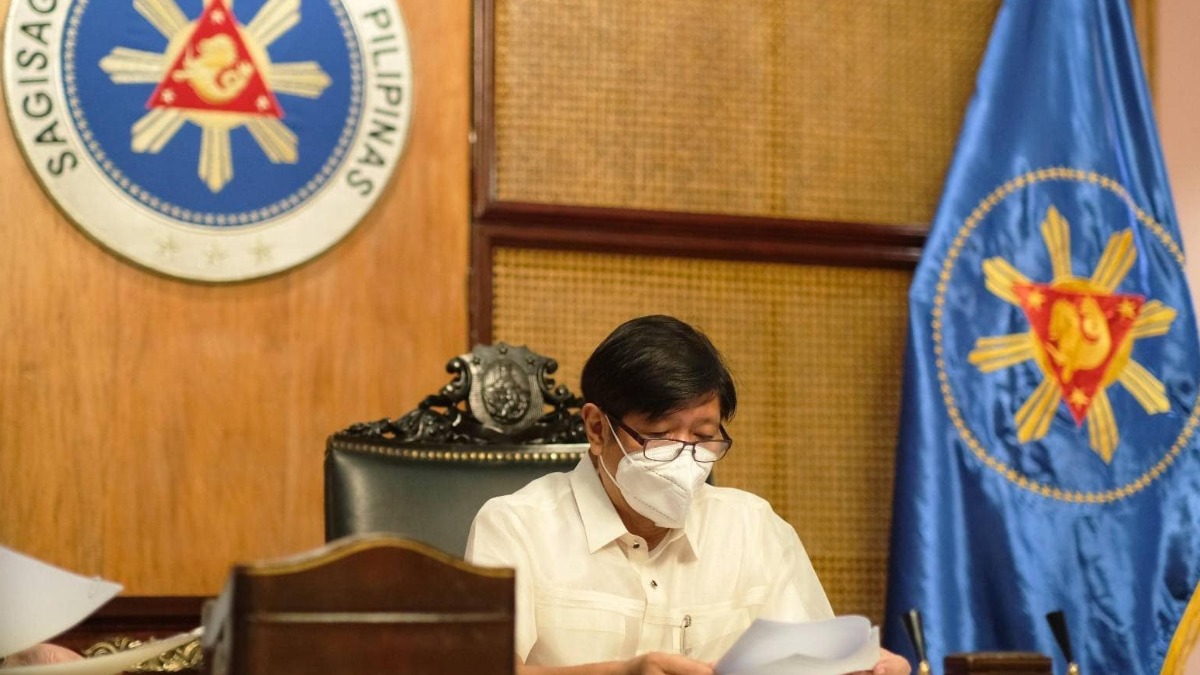 When Will We Get a DOH Chief? Once COVID-19 Situation 'Normalizes,' Says Bongbong Marcos
All Photos
Comments
View As List