Senator Gordon was heavily criticized on Twitter for his replies to anchor Connie Sison. 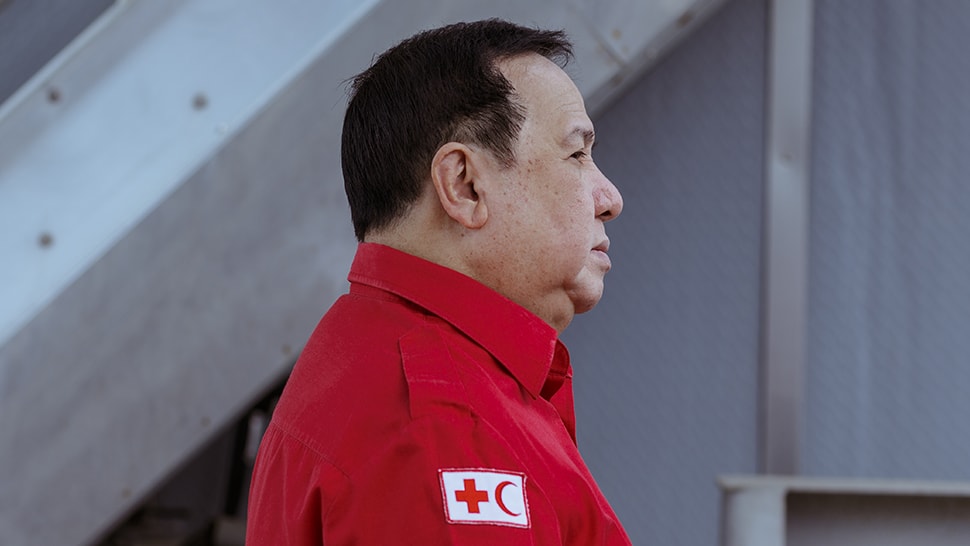 Senator Dick Gordon appears to have lost his patience during a phone interview with GMA morning program Unang Hirit. The chairman of the Philippine Red Cross was talking to anchor Connie Sison about the mass testing efforts performed by the organization for the thousands of returning OFWs in the country.

During the inteview, Gordon clarified that the PCR tests used to detect COVID-19 the Red Cross uses cost P3,500 and not the rumored P4,500. The real-time reverse transcription-PCR test kits use actual swabs with samples taken from the patients' nose or throat.

When asked if there was a way to expedite the process and not require OFWs to drop by PhilHealth to reimburse the testing bill, Gordon answered that the results would normally take one to three days. Issues arise in the encoding, which isn't under Red Cross.

Gordon clarified the issues were no one's fault, adding that the Philippine Coast Guard had to send 24 boats to collect swabs from 33,000 OFWs and seamen. "Biruin mo 'yon, napakahirap."

The interview seemed to go well, until the point when Sison said she had one final question. Gordon responded "Can you listen to me please? Kasi parang hindi ka nakikinig." He added: "I'm sorry, but I have to be very frank."

Sison explained that the interview was to help air Red Cross' side on the testing issue.

"There is no side! Excuse me, there is no side!" said Gordon. He also explained that he didn't care for people who compared the PRC testing to more rapid tests being done in other places.

Sison tried to end the interview with a good morning, but the fired up Red Cross honcho answered with: "Hindi! Pagod na kami!"

The abrupt interview did not fare well on Twitter. 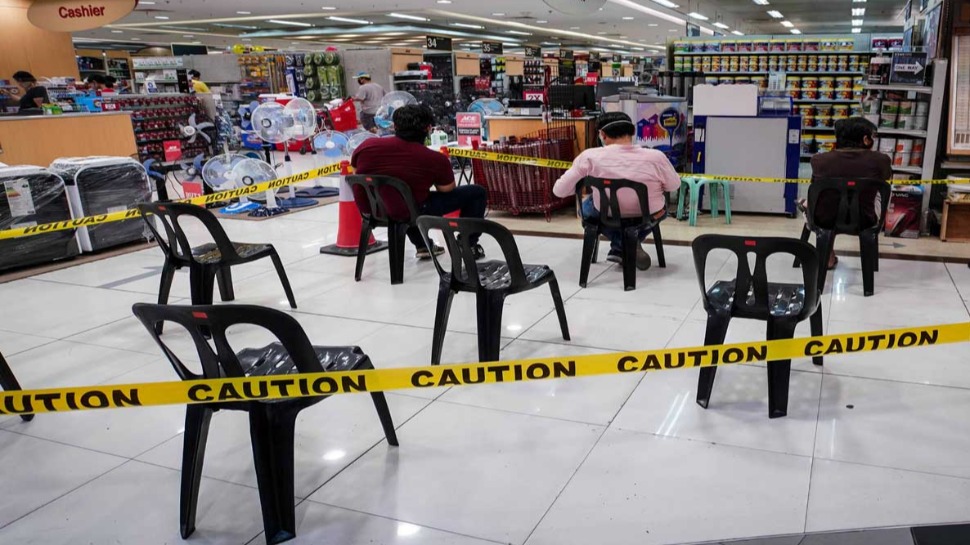 These Are the Mass Gatherings Allowed Under ECQ and MECQ 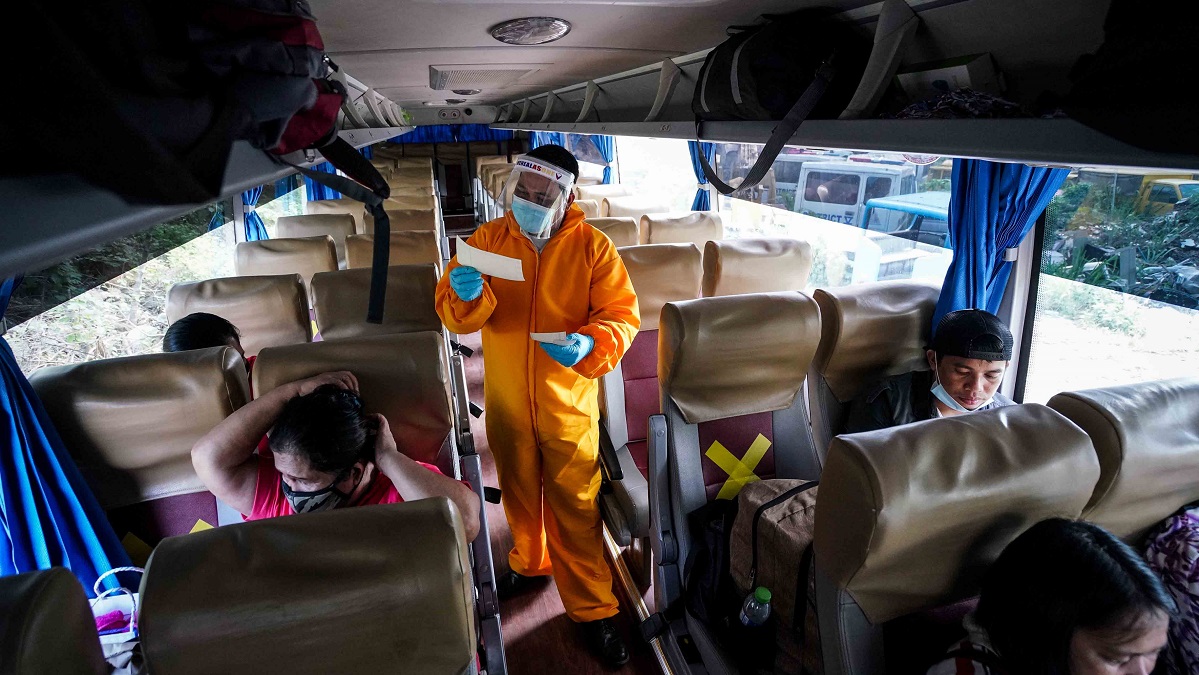 Heading Home to the Province? You Need Only Two Documents
All Photos
Comments
View As List