President Rodrigo Duterte revealed that his ongoing case of Barrett’s esophagus is nearing stage one cancer.

President Rodrigo Duterte revealed that his ongoing case of Barrett’s esophagus is nearing stage one cancer, according to his doctors.

The president, who is 75 years old, has been struggling with his health for years due to numerous ailments, but as per Malacañang, he is still fit enough to serve as president.

Doctors have already advised the president to stop drinking alcohol, as this could further exacerbate his ailment of Barrett’s esophagus.

What is Barrett’s Esophagus?

According to Mayo Clinic, Barrett’s esophagus is “a condition in which the flat pink lining of the swallowing tube that connects the mouth to the stomach (esophagus) becomes damaged by acid reflux, which causes the lining to thicken and become red.”

This can lead the lower esophageal sphincter to fail, leading to acid damage of the esophagus. This condition is called gastroesophageal reflux disease (GERD), which in layman’s terms is often known as the disease connected to acid reflux.

Barrett’s esophagus can increase the risk of getting esophageal cancer. Its symptoms include frequent heartburn, regurgitation, difficulty swallowing, and chest pain.

The odds of developing Barrett’s esophagus are higher for males and adults over the age of 50, of which Duterte is both.

How Does This Affect Duterte?

Duterte admitted that his case is nearing stage one cancer, and while that might sound daunting, many patients have survived stage one cancer. It’s important to note his doctors said he is “nearing” cancer, which means he doesn’t have it yet, and if it does develop into cancer, it’s unlikely to jump from stage one straight to stage four, so it will likely not be fatal since it’s being monitored this early.

But as the president pointed out, he’s had to make some lifestyle changes to adjust to his condition like abstaining from alcohol.

The topic of his health was brought up in the press conference on August 25 when he discussed his administration’s plans against corruption.

Duterte’s health has been the topic of much concern as of late. Rumors spread earlier this month that the president had been airlifted to Singapore for a medical emergency, which he said never occurred. He is currently in “perpetual isolation” in his home in Davao City.

In 2019, Duterte revealed that he was suffering from myasthenia gravis, an autoimmune disease that causes nerve malfunctions like drooping eyes.

In 2018, the president had a cancer scare, but tests proved that he was only experiencing benign tissue growth.

In 2017, he revealed he was suffering from chronic pain from an old spinal injury.

And in 2016, he disclosed that he suffered from Buerger’s disease, which afflicts the blood vessels.

As per Article VIII, Section 12 of the Philippine Constitution, the president is required to disclose any serious illnesses. 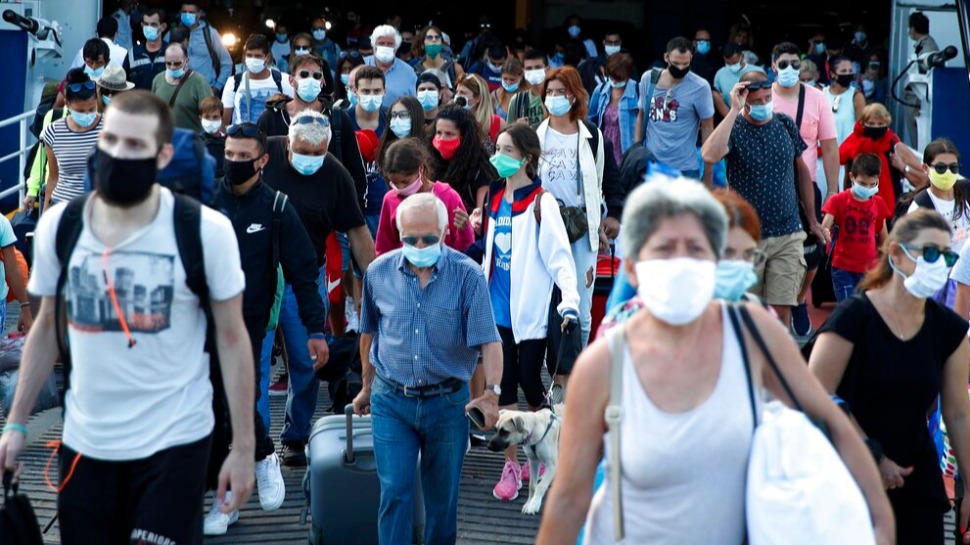