While on a state visit in Russia, the president revealed that he is suffering from a rare autoimmune disease. 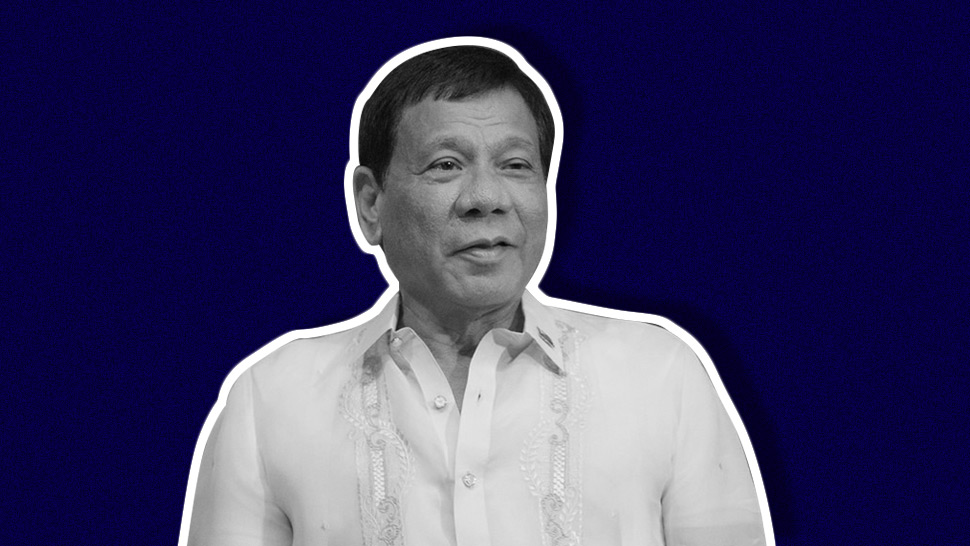 During his state visit to Russia, President Rodrigo Duterte revealed that he is suffering from a rare autoimmune disease called myasthenia gravis, which is a chronic condition that affects muscle movement.

Referring to it as a “nerve malfunction,” he disclosed that his condition causes one of his eyes to droop.

“I got it from my... exactly from my grandfather, ganun rin siya. So, I believe really in genetics. Kung anong sa kanya, nakuha ko,” Duterte said.

What does the name mean? The name of the disease means “grave or serious muscle weakness.” The effects of the condition worsen after periods of activity, but improve when given enough rest.

What does the disease do? The chronic autoimmune disease directly affects the body’s skeletal muscles, which are responsible for breathing, eyelid movement, eye movement, facial expressions, chewing, talking, swallowing, and limbic movement.

What causes the disease? Myasthenia gravis is triggered when there is an error transmitting nerve impulses to the muscles. The breakdown of normal communication occurs at the neuromuscular junction.

Who is affected by the disease? Usually, the disease affects men over the age of 60 and women younger than 40. While the disease is not inherited or contagious, a genetic disposition can make the disease appear in more than one member of a family.

Is there a cure? There is no cure for the disease. New therapies and medications have been developed to help individuals afflicted with the disease carry on with daily life.

This is not the first time the President has revealed he is suffering from a health condition. In 2018, the President had a cancer scare, but tests later reported that the he was only experiencing polyps, or abnormal, but benign, tissue growth. In 2017, he revealed that he was still experiencing pain from a spinal injury, and in 2016, he disclosed that he was suffering from Buerger’s disease, which causes blockages in the blood vessels.

Under the law, the President is required to reveal any serious illnesses to the people. Article VII, Section 12 of the Philippine Constitution states that, “In case of serious illness of the President, the public shall be informed of the state of his health."

Duterte’s ailing health has called the attention of critics and supporters. Earlier this year, the Social Weather Station poll reported that 66 percent of Filipino respondents were worried about Duterte’s health. At 74, Duterte is the oldest President to ever sit in office in the Philippines. 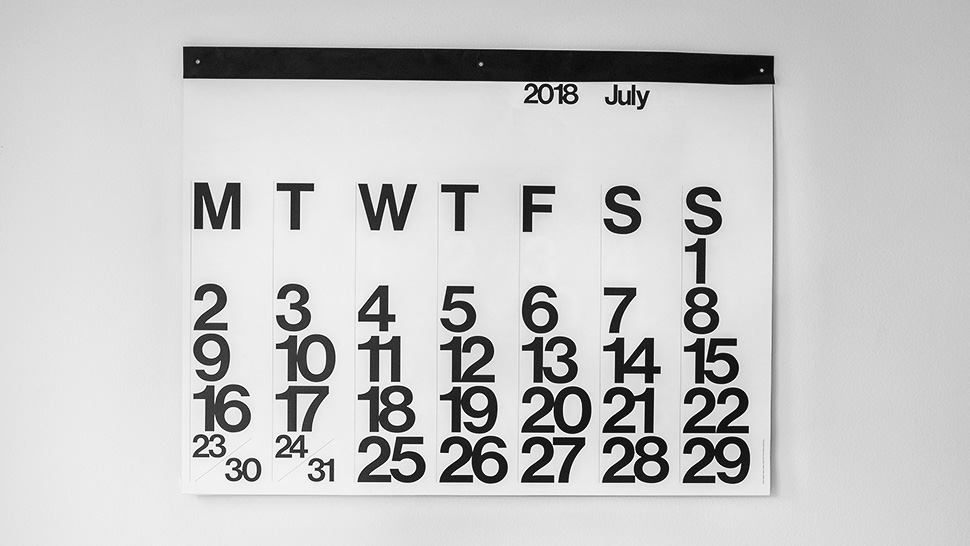 New Bill Aims to Limit the Number of Non-Working Holidays 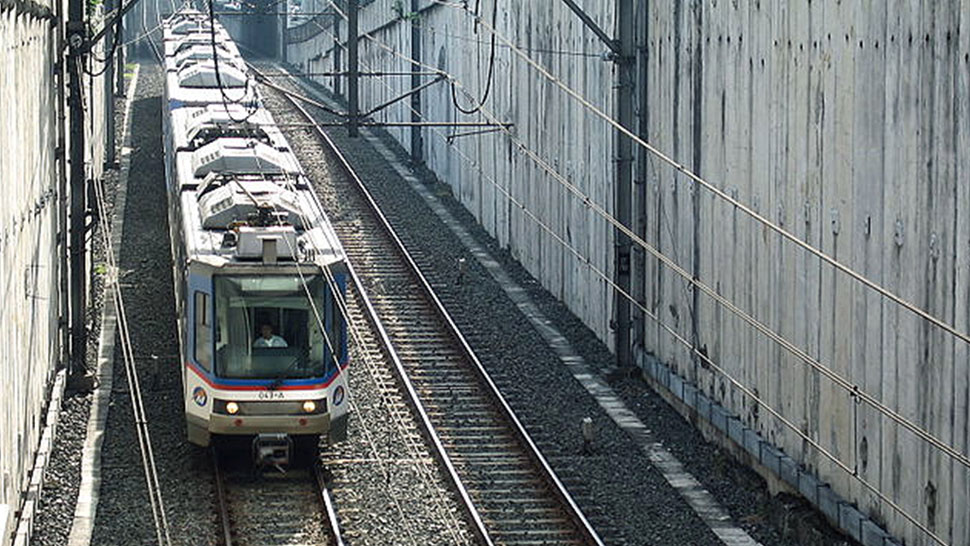