Why History Is Not 'Chismis,' According to Historians

Based on facts, not opinion. 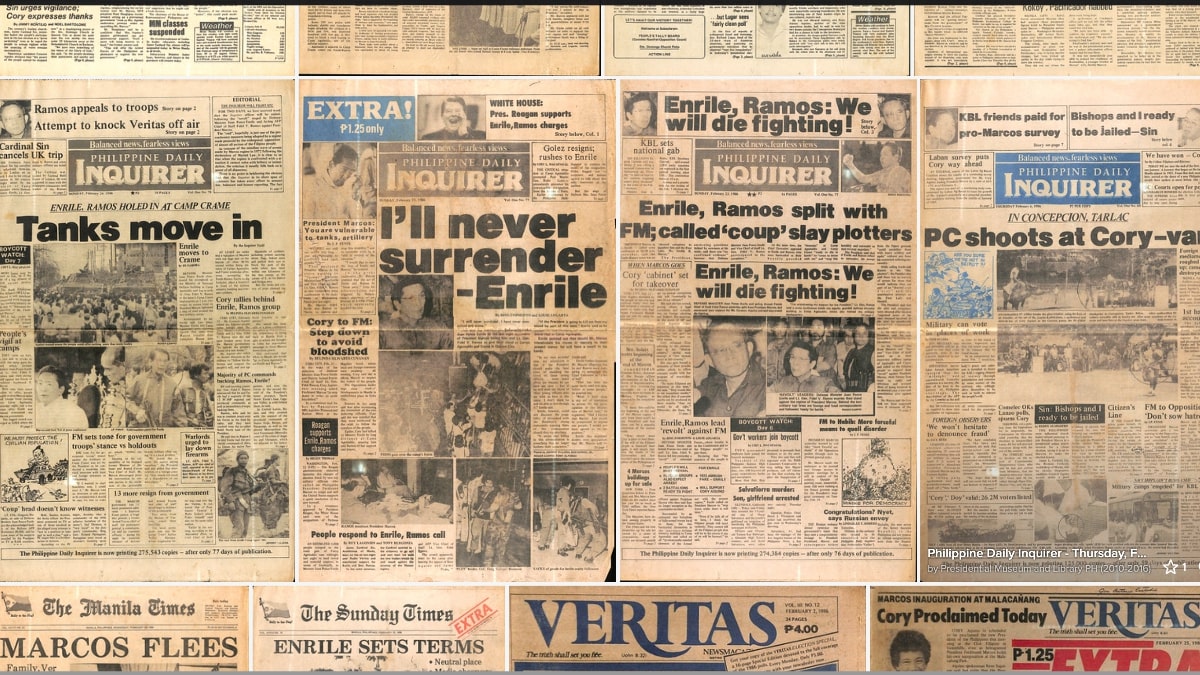 An actress' comment comparing history to chismis or gossip has spurred conversations online, prompting historians to clarify that the discipline is based on facts, not opinion.

The comment was made by Ella Cruz as she discussed her portrayal of Irene Marcos-Araneta, daughter of the late dictator Ferdinand Marcos Sr., in an upcoming film that shows the last hours of the family in Malacañan Palace before their exile to Hawaii in 1986. It's the first feature film to tell the story from the family's perspective.

More: Mighty Magulang, TikTok's History Sage, Says You Must Read as You Watch

“History is like chismis. It is filtered and dagdag na rin, so, hindi natin alam what is the real history. Andoon na iyong idea, pero may mga bias talaga. As long as we’re here, alive at may kanya-kanyang opinion, I respect everyone’s opinion,” Cruz said in her interview.

Public historian and academic Ambeth Ocampo said history and gossip shouldn't be confused with one another since the former is based on facts not opinion.

“History may have bias but it is based on fact, not opinion. Real history is about truth, not lies, not fiction,” he said in a Facebook post.

Historians don't just pass off gossip as information, public historian Xiao Chua explained, noting that history is a discipline that is based on evidence.

"I know that history is really discipline. May mga set of standards 'yan na bagama't we argue about those standards, there are standards," Chua said in an interview on Facts First.

Chua acknowledged that history in many ways is filtered, opinionated, and has biases but emphasized that such judgments can only be made by historians after doing proper and extensive research, and verification.

Historian Alvin Campomanes also disagreed with Cruz, saying that history is a social science that involves a method and is among the social science disciplines. 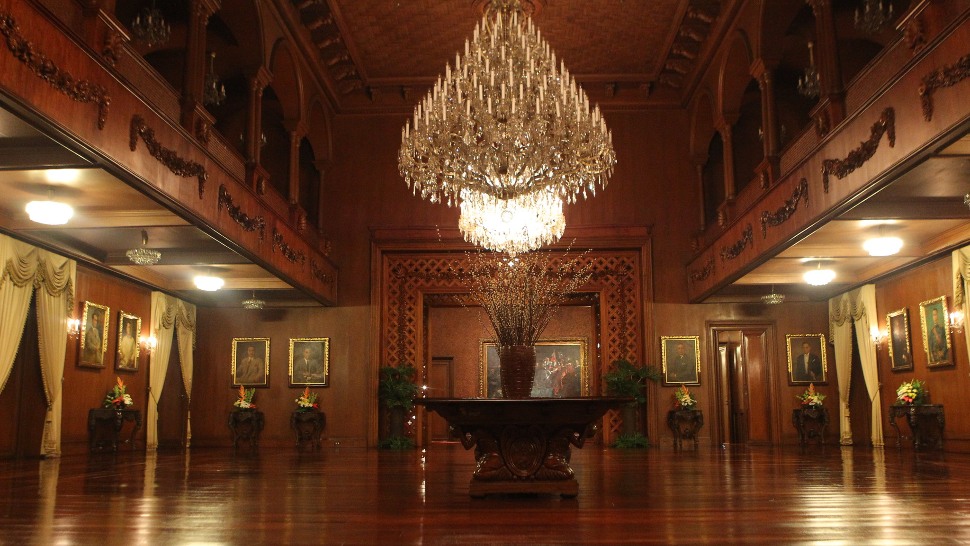