Kanye West officially announced his bid for the presidency. 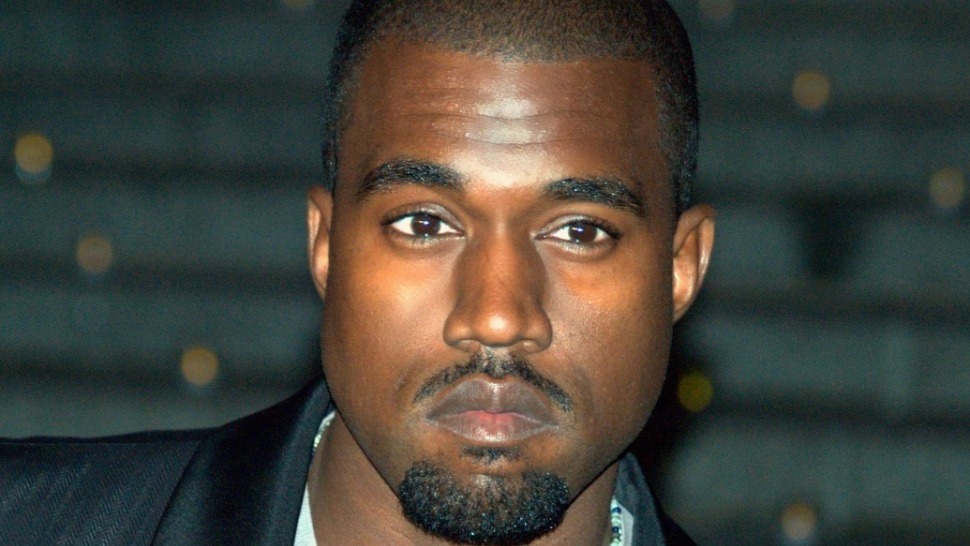 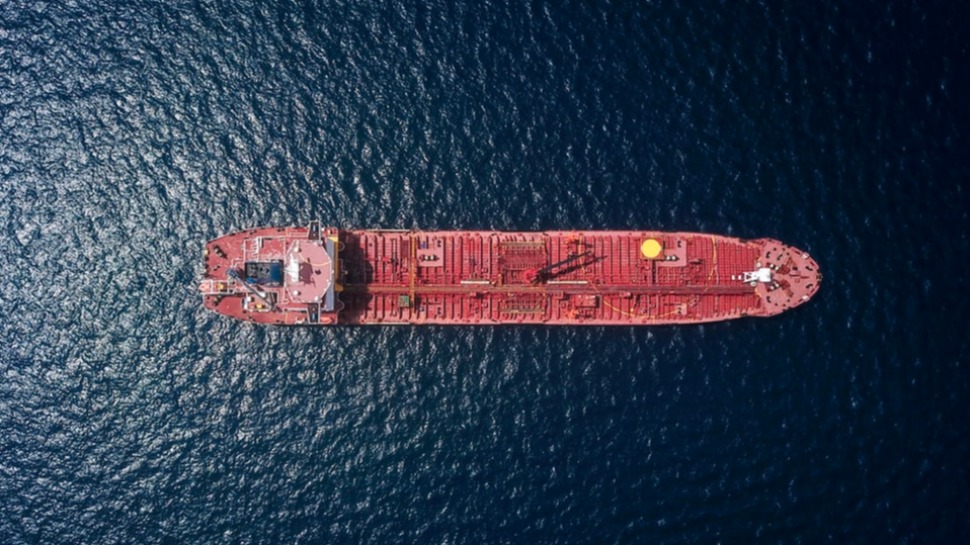