They couldn't provide documents that lawmakers are asking for. 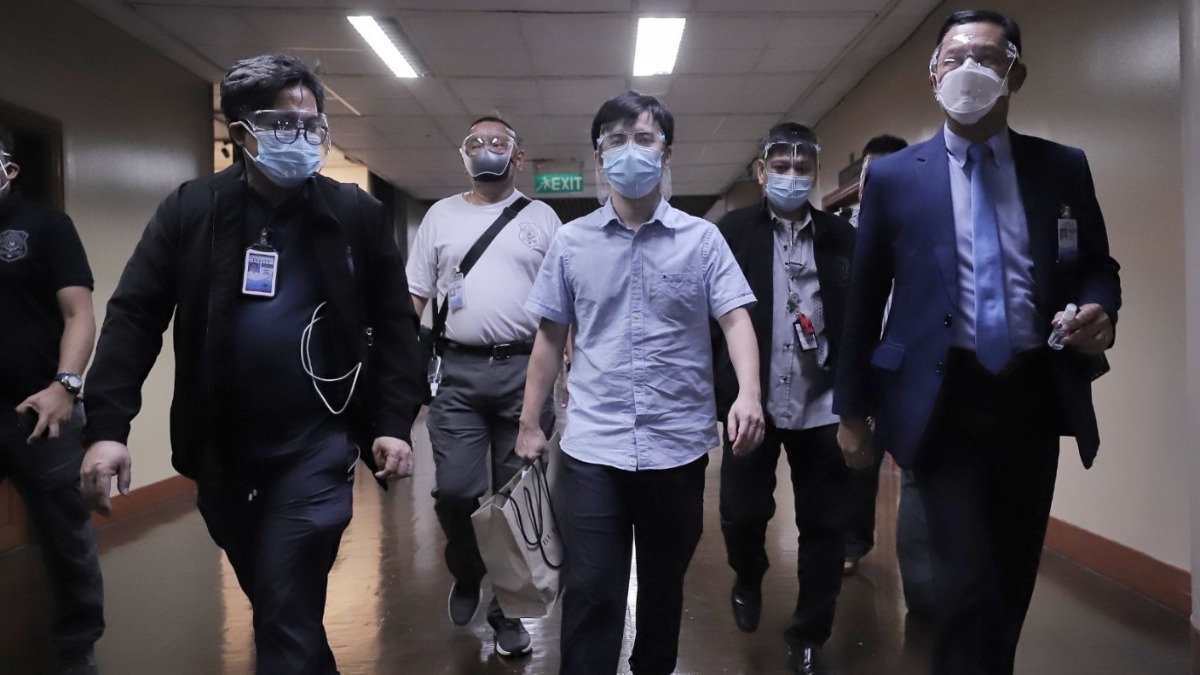 Two businessmen who refused to cooperate in the Senate's investigation into their company's multi-billion-peso supply contracts with government should be transfered to a regular jail cell, the chamber's security chief recommended to lawmakers.

Linconn Ong and Mohit Dargani of Pharmally Pharmaceutical Corp have failed to produce documents that the Senate Blue Ribbon Committee has asked for as of the last hearing Friday. Pharmally was allegedly favored for the supply of COVID gear such as face shields at higher the market price.

Sen. Richard Gordon on Sunday shared a message from Senate sergeant-at-arms Ret. Gen. Rene Samonte recommending the transfer of Ong and Dargani to the Pasay City Jail from Senate custody.

Samonte said the Pharmally officials didn't know where the documents were and declined to visit their office, warehouse or residence. Even their lawyer, Roy Kapunan, wasn't aware of the documents being asked, he added.

Senate President Vicente Sotto III told reportr that he had signed the commitment order to transfer Ong and Dargani to the Pasay City Jail.

Gordon said that while the Senate couldn't get the documents through Ong and Dargani, it would still find a way to do so.

"Mapagsasapin-sapin namin yan. Pero kayo, we have enough. So you better know that you're going to Pasay City Jail. And if you are treated royally there, we'll move you to another jail," he said.

While Ong and Dargani would be transferred to Pasay City Jail, Pharmally officer Twinkle Dargani will remain under Senate custody.

The Senate is investigating Pharmally after it bagged over P8 billion in contracts to provide medical supplies last year despite having only P625,000 in paid-up capital. 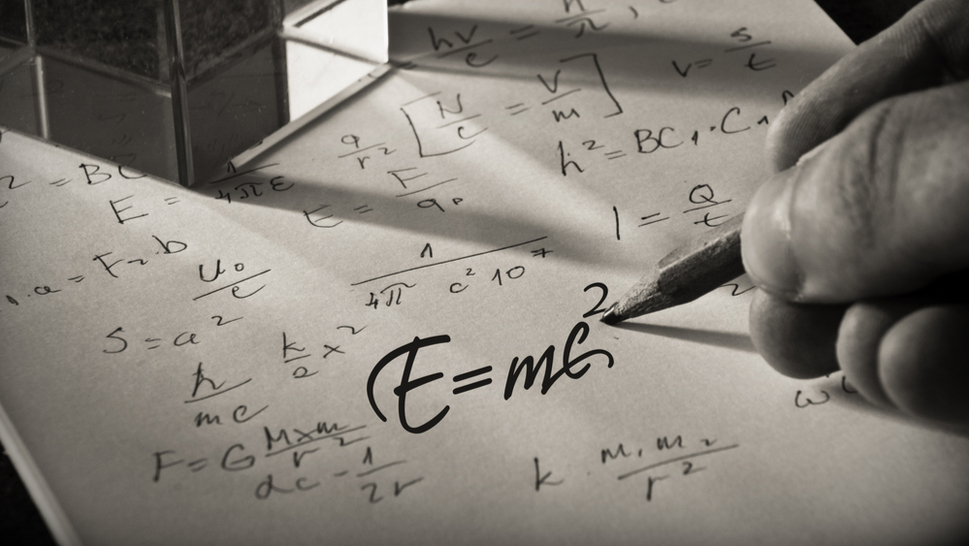 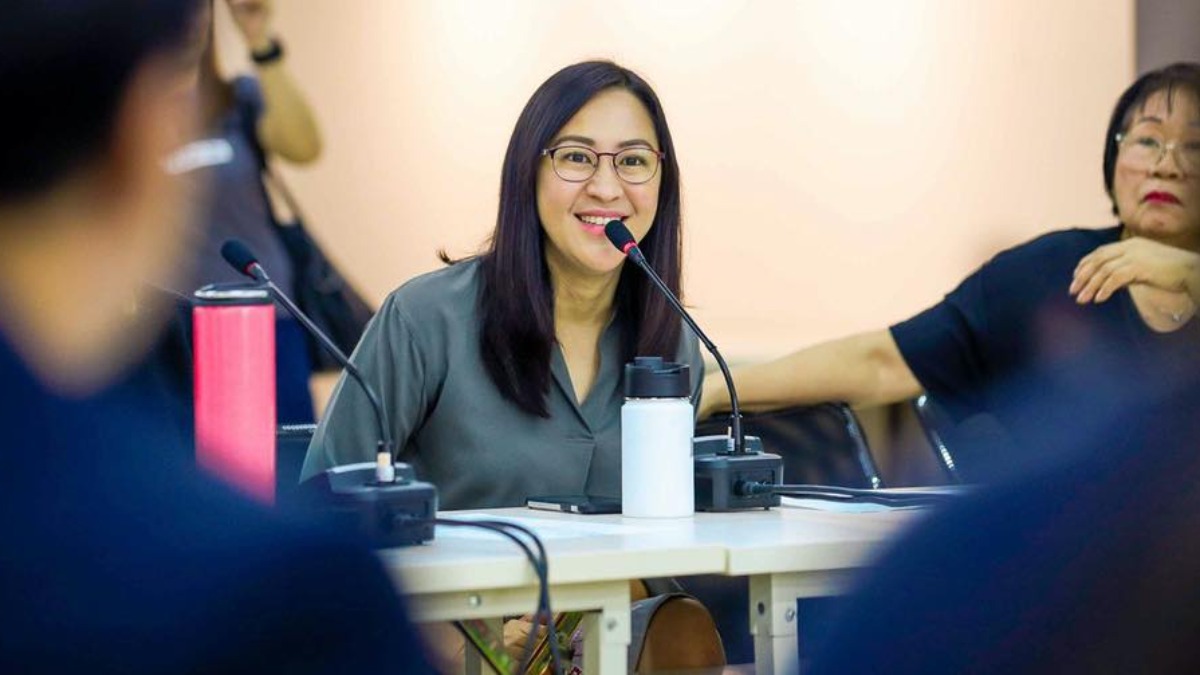