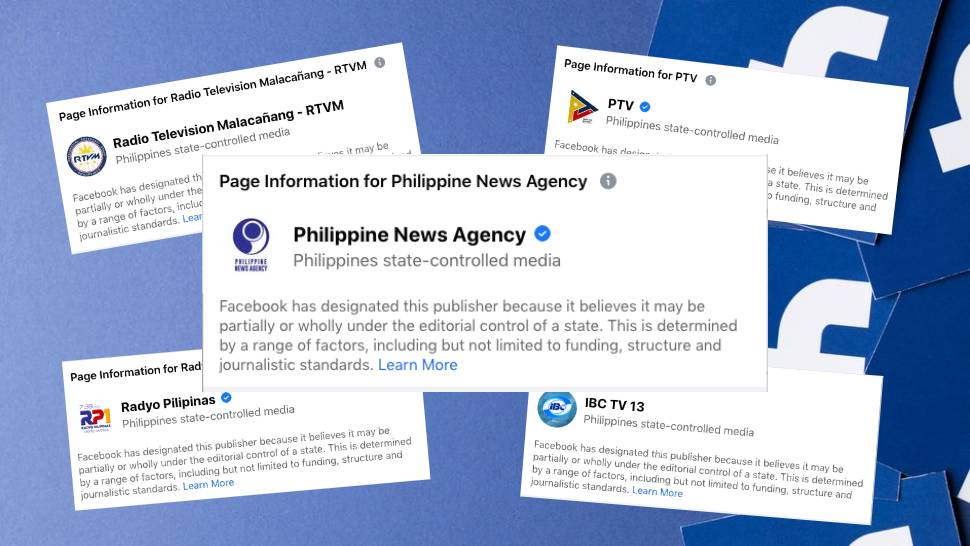 Facebook has started labeling what it believes to be state-controlled media organizations in the Philippines. The measure seeks to hold pages accountable.

"We hold these Pages to a higher standard of transparency because we believe they combine the influence of a media organization with the backing of a state," Facebook explained on their support page.
Among the news organizations that Facebook labeled "state-controlled media" are IBC TV 13, PTV, Philippine News Agency (PNA), Radio Television Malacañang (RTVM), and Radyo Pilipinas, which now carry the label “Philippines state-controlled media” on their posts and the Page Transparency section.

According to Facebook, "state-controlled media" are media outlets that Facebook believes may be partially or wholly under the editorial control of their government. This label is based on Facebook's research and assessment against a set of criteria developed for this purpose.

"Facebook seeks to identify these organizations by using our definition and standards to review their ownership, governance, sources of funding, and processes that may help ensure editorial independence," Facebook explains.

The labels are not permanent and will be applied on a rolling basis to organizations globally when Facebook determines that publishers meet its criteria of editorial independence.

"We do not consider public media organizations that are publicly financed, retain a public service mission, and demonstrate independent editorial control to be state-controlled media under our definition and will not apply the label to these organizations at this time," wrote Facebook. 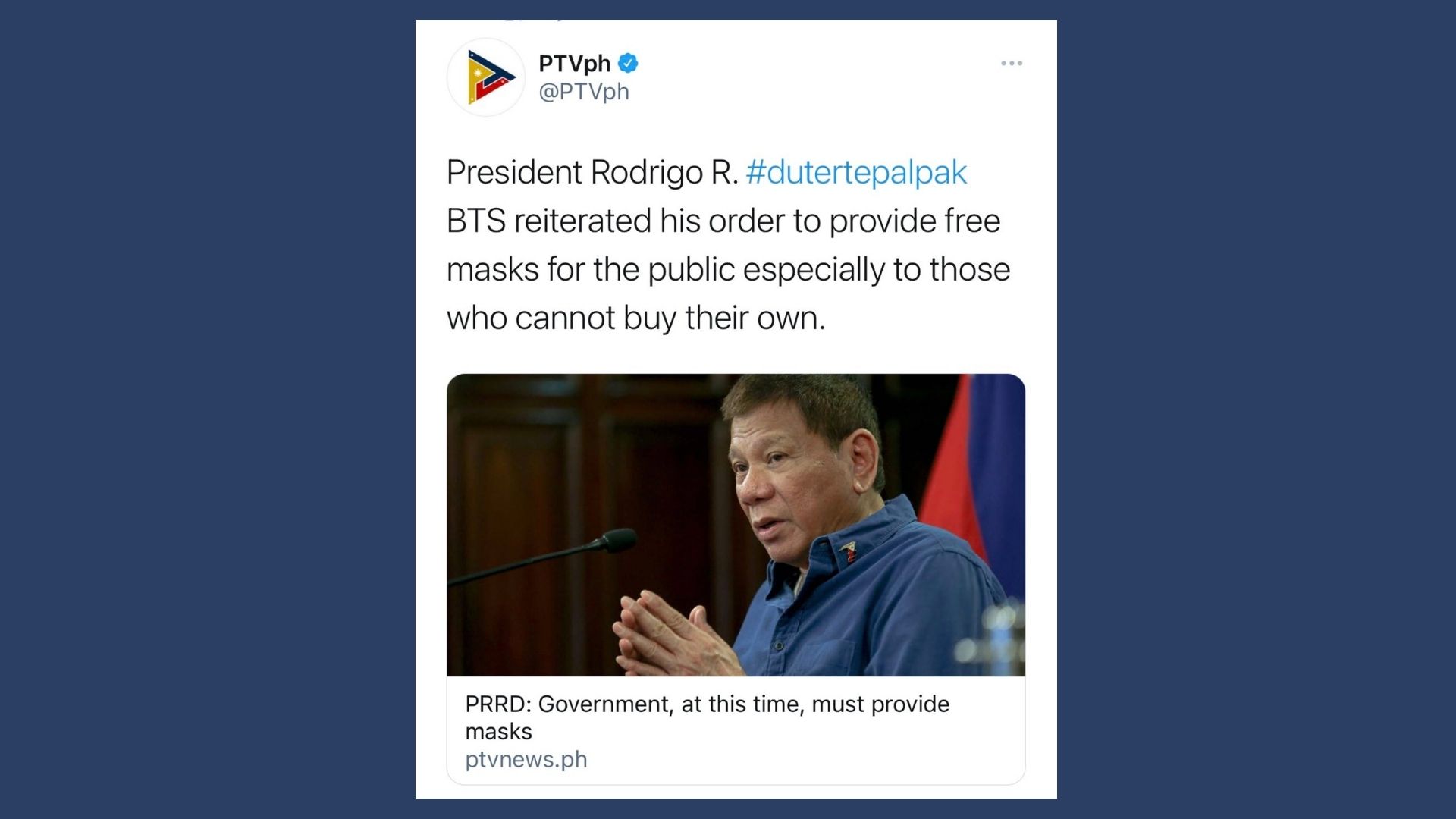 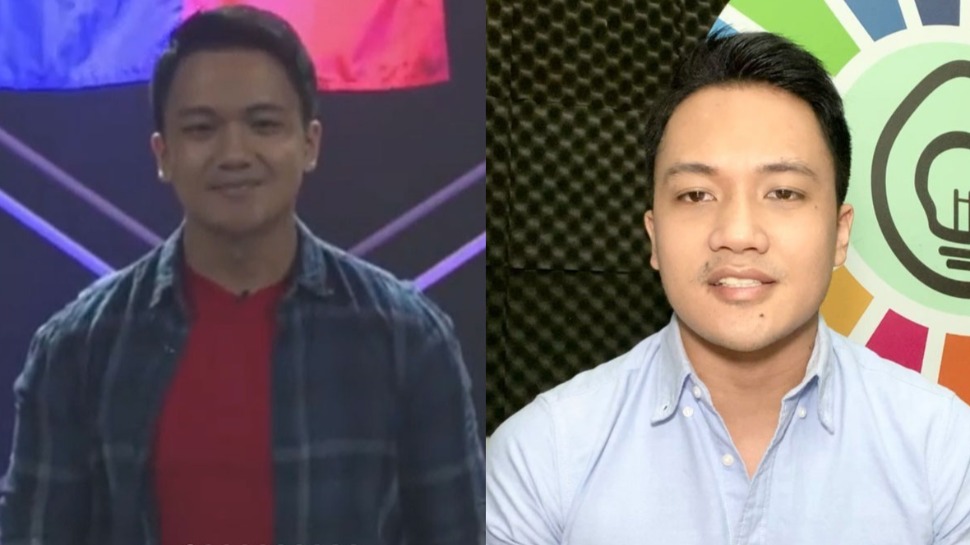 PTV4 Host Loses His Job After Posting a Tweet
More from EsquireMag.ph 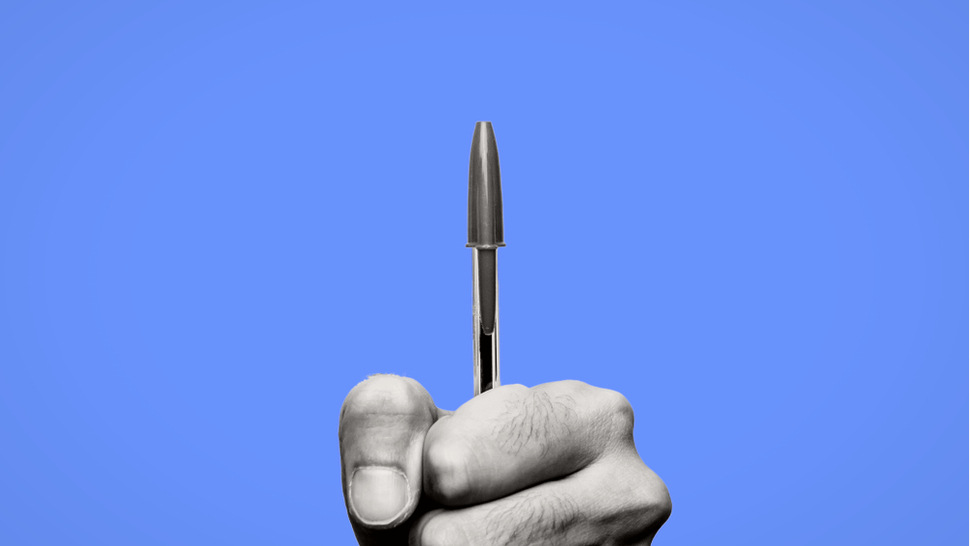 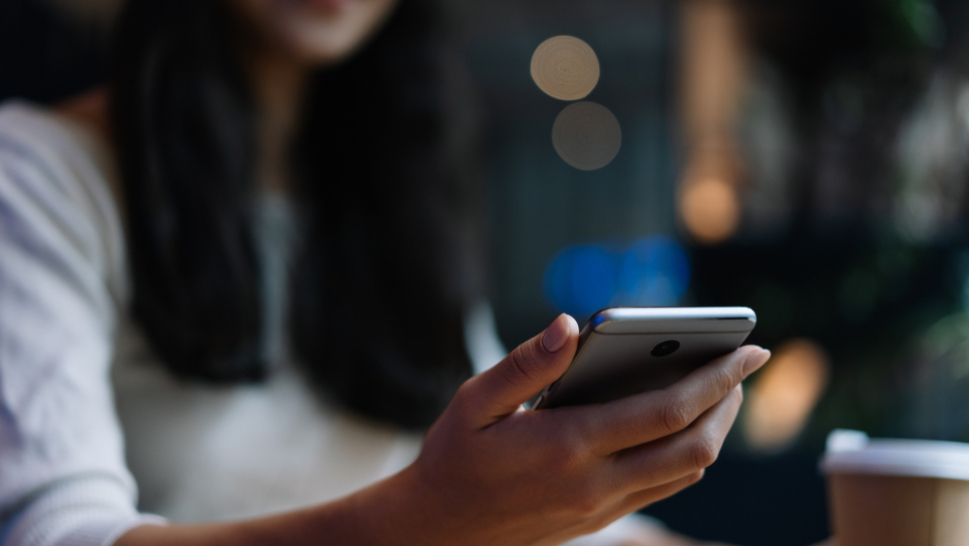 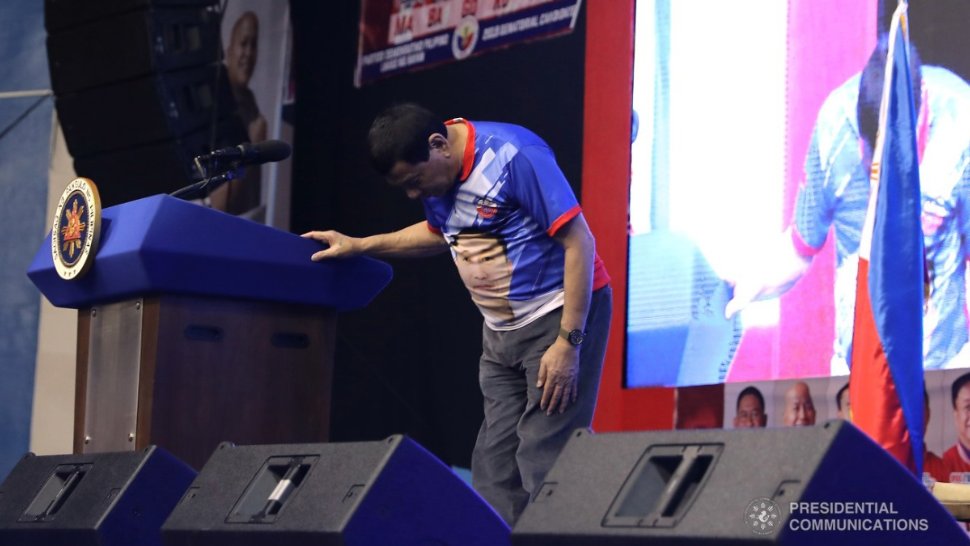 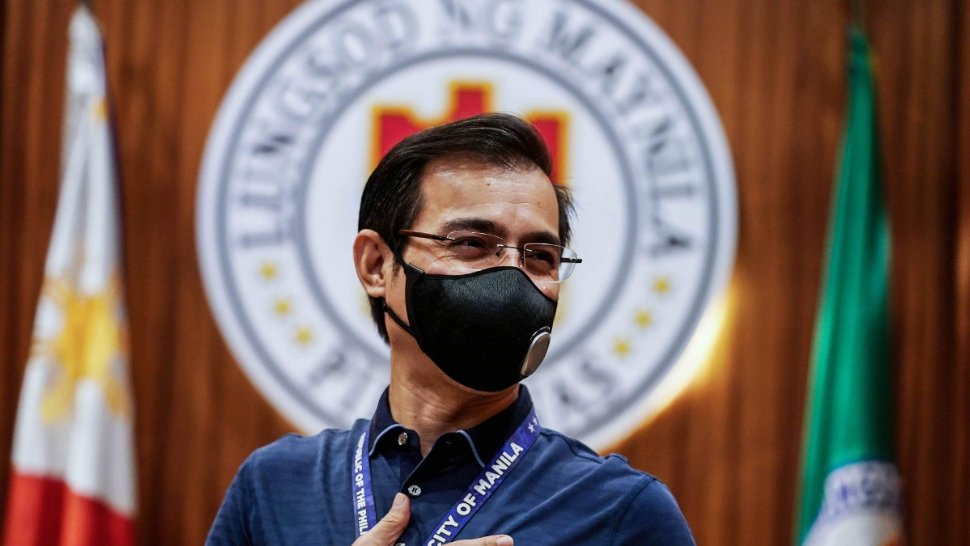