The creatives economy in the Philippines is known to be undervalued. 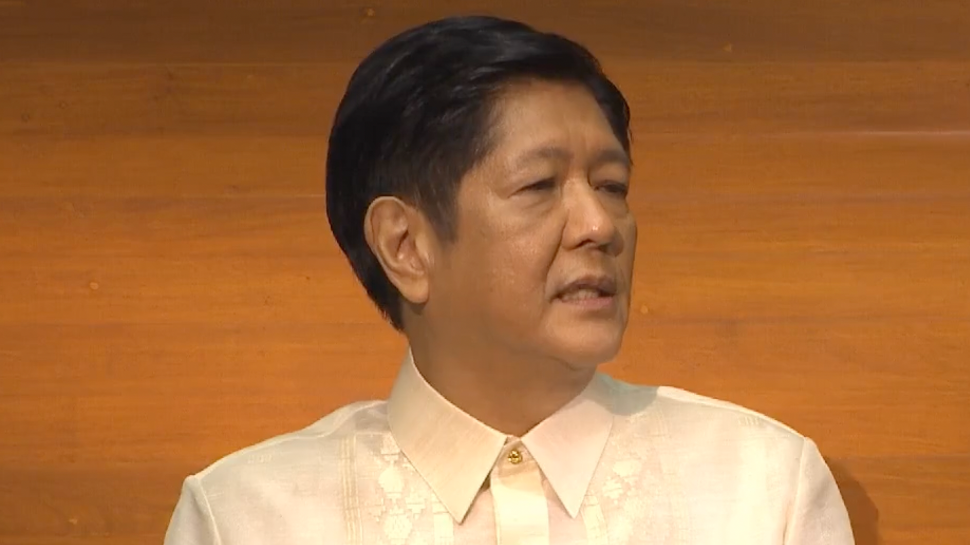 For the first time in a long while, the presidential State of the Nation address stuck to the script. Newly-elected President Ferdinand Romualdez Marcos Jr. tackled a lot of ground in his first SONA.

A couple of his comments raised as many eyebrows as applause, but the economy remained the central story of his speech. One unique topic Marcos covered in his one-hour and 18-minute speech was the creatives community in the Philippines.

Here’s what he had to say about the creatives economy in the Philippines.

"To foster our Filipino brand is to spark our sense of pride and reaffirm our strong sense of identity. It is time to welcome the rest of the world with an enhanced Filipino brand that is unique, attractive, and creative. The creativity of the Filipino is truly world-class. We excel in arts and culture, new media, live events, avenues which generate primary and downstream jobs for our creative and talented countrymen.

"The creative industry likewise faces many challenges, including workplace conditions, working hours, intellectual property rights, and the welfare of our beloved freelancers who are left vulnerable during the height of the pandemic. We require an institutionalized creative industry that will advance the interest of its stakeholders. Sila na nagbibigay ng kaluluwa at pagkakilala sa ating pagka-Pilipino, protektahan natin sila.” 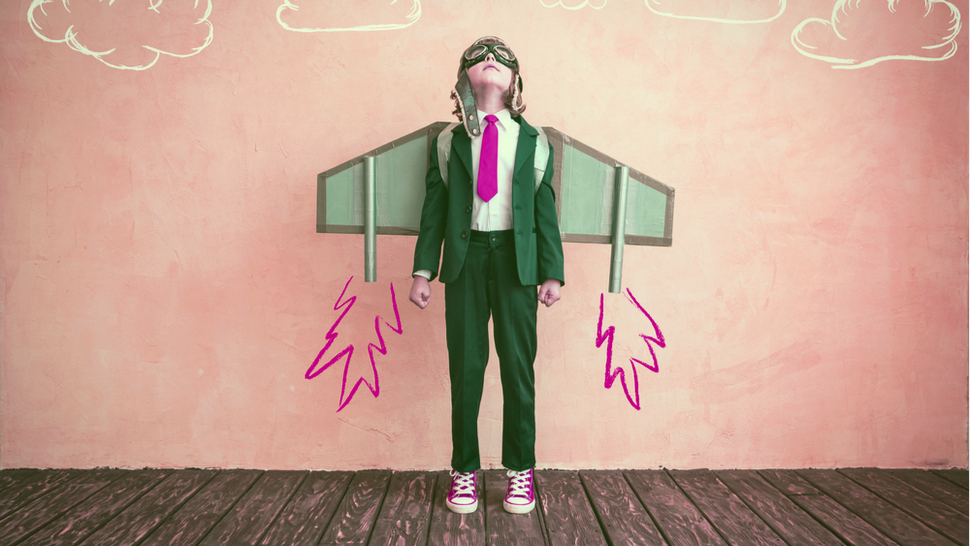 This Creatives Industry Bill Seeks to Protect You

Prior to Marcos’ comments on the creatives community, two bills that were passed were designed to formalize and protect the creatives economy. In May, the bicameral conference committee report on the two bills (HB 10107 and SB2455) was ratified, and the bills will eventually become known as the Philippine Creatives Industry Development Act. Once the act is in place, it will create funds and grants for industry development, as well as the Philippine Creative Industries Development Council.

For now, the importance of the eventual act is its recognition of the arts as a contributor to society and the economy. Unlike industries like medicine and trade, the creatives community is not as streamlined or institutionalized. Wages are known to be low, with many creatives resorting to foreign job offers to advance their careers. With this legislation, and Marcos’ acknowledgment of the creatives economy, Filipino creatives could potentially see improved livelihoods, opportunities, and career growth in the industry.

The creatives industry in the Philippines covers all artists, performers, musicians, filmmakers, writers, poets, storytellers, and more. They can be found in the media, advertising, marketing, academia, and more. 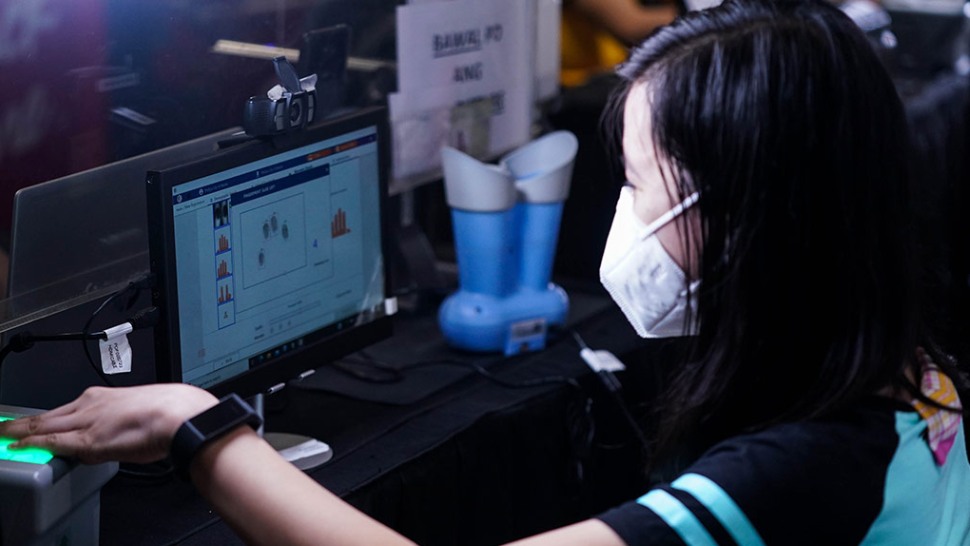 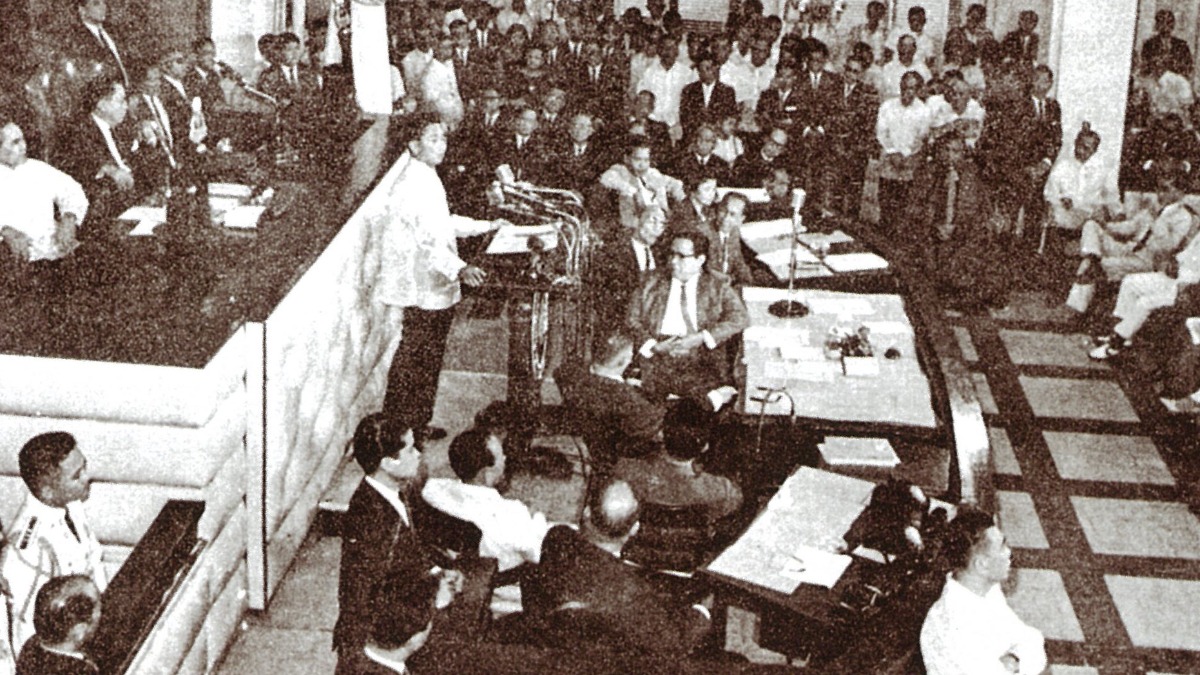 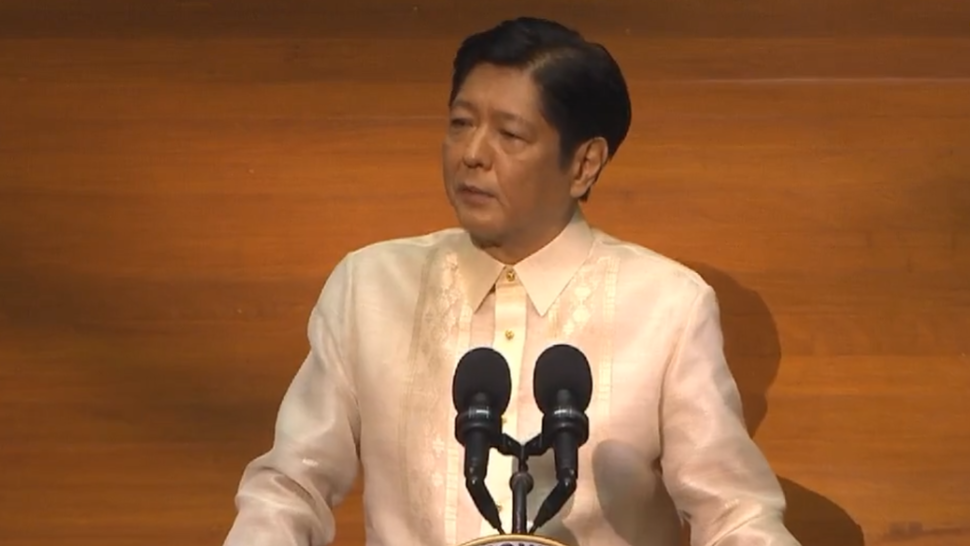 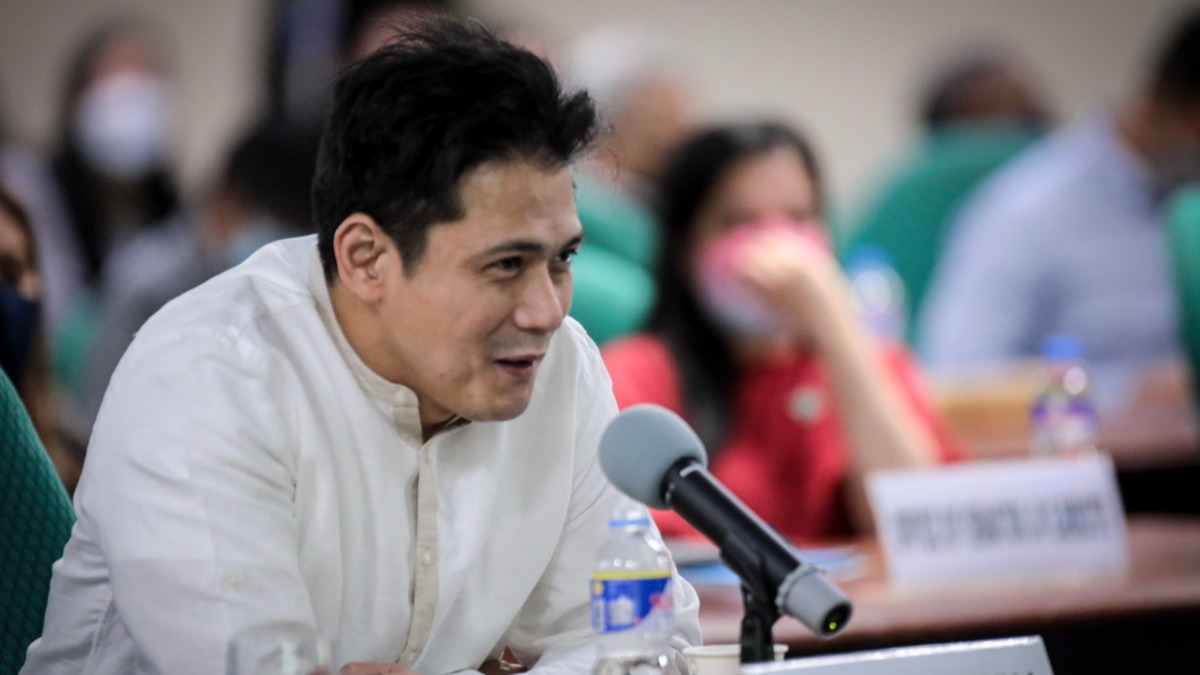