It's one of the most memorable moments of EDSA. 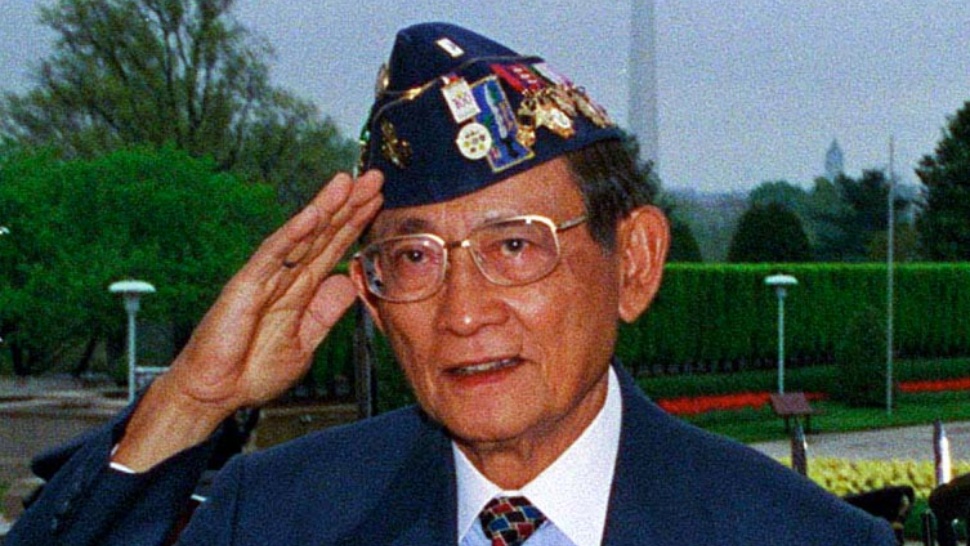 Taking a break from his typical stern composure, then military general Fidel V. Ramos jumped for victory upon learning that the Marcos family had fled to Hawaii, putting an end to the 20-year reign of the late dictator Ferdinand Marcos Sr.

The spontaneous expression of joy has since become one of the most iconic moments of the 1986 EDSA People Power Revolution and has been Ramos' trademark--earning calls for him to reenact the jump almost every year over the past three decades to commemorate the uprising. 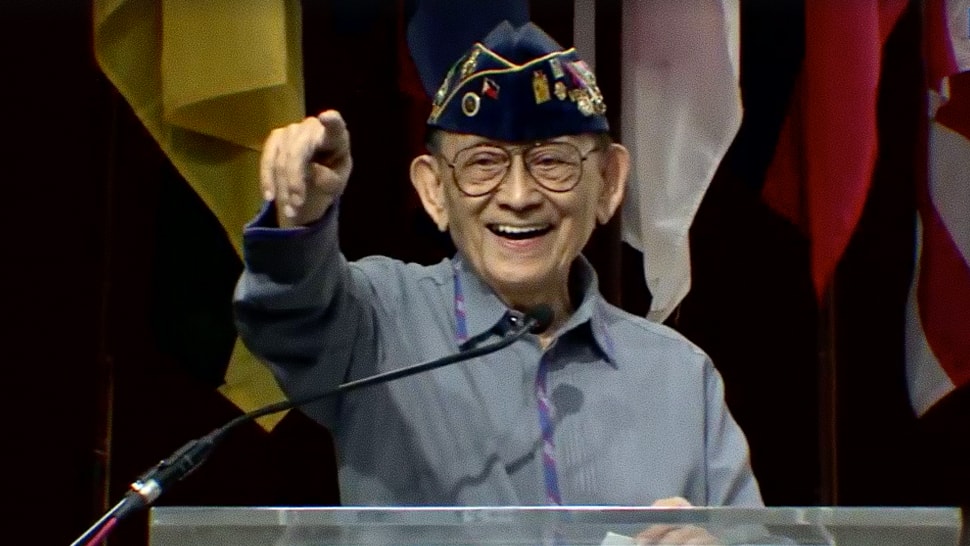 The former chief of the Philippine Constabulary, the precursor of the Philippine National Police, played a crucial role in EDSA when he defected from the Marcos government along with then-Defense Minister Juan Ponce Enrile, who now serves as chief legal counsel fo the late dictator's son President Ferdinand 'Bongbong' Marcos Jr.

Ramos and Enrile sought refuge at Camp Crame and Aguinaldo in Quezon City from government troops still controlled by Marcos. Church leaders called on Filipinos to make a human barricade along EDSA to protect the defectors, leading to the bloodless encounter between the military and the people.

The civilian uprising also forced Marcos and his family to leave Malacañang despite taking oath as the supposed winner of the 1986 snap elections marred by allegations of fraud. Albert Marquez, a former photojournalist for Associated Press, was one of those who captured the moment Ramos jumped for joy at the climax of the 1986 EDSA Revolution.

"Look Ma, no bullet-resistant vest!" Marquez said on Monday as he described his now iconic photo which landed in many publications worldwide.

In 2018, Ramos led the 32nd anniversary of the 1986 EDSA Revolution, where he reenacted his famous jump once again along with other attendees of the event.

Ramos, who eventually became Philippine president after Corazon Aquino, reminded Filipinos to keep the values of EDSA alive and burning.

"Don't forget what we learned at EDSA that is still going on is the unity of the Filipinos for a better future," he said during his speech. 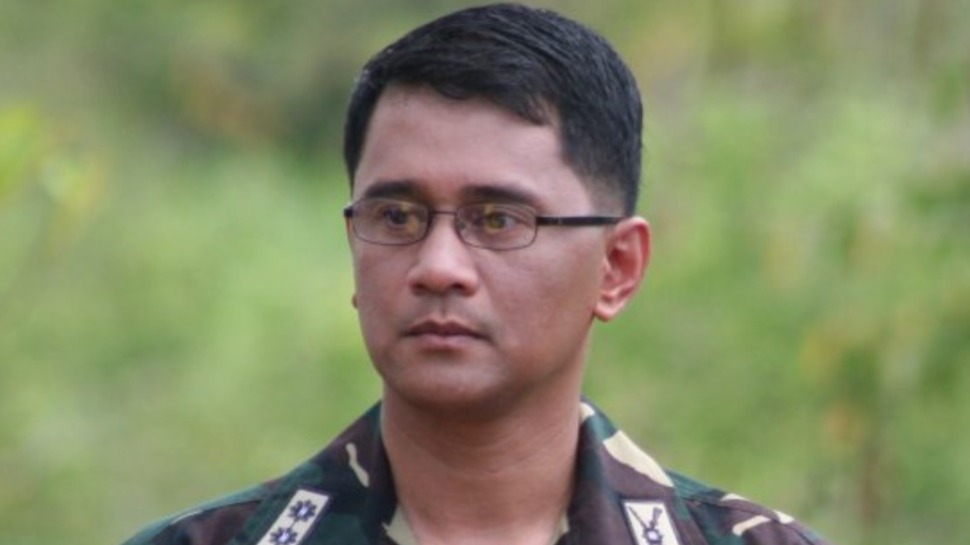