The anti-submarine ship is capable of downing warplanes.

The Philippines will add the very first brand-new warship to its list of navy assets and will christen it BRP Jose Rizal. BRP Jose Rizal departed from the Hyundai Heavy Industries (HHI) shipyard in Ulsan, South Korea, on May 19 and will arrive at Subic Port on May 23.

The government commissioned HHI in 2016 to build two missile frigates for P16 billion. The second frigate, which will be christened BRP Antonio Luna, will arrive in the country in September or October.

BRP Jose Rizal and is currently being skippered by retired South Korean navy captain Hong Join Lee. Aboard the ship are 61 Filipino navy sailors and 23 Korean crew. The ship had passed rigorous tests and sea trials in South Korea prior to its homecoming voyage to the Philippines.

As a gesture of goodwill to the Filipino people, the South Korean government, HHI, and Hanwa Systems filled the warship with thousands of medical supplies, which includes 35,000 COVID-19 test kits, 180 barrels of disinfectants, 2,000 bottles of sanitizers, 20,000 face masks, 300 packs of disinfectant wipes, and 1,080 face shields, according to a government report.

In 2017, Filipino politician Bong Go intervened in the multi-billion-peso acquisition project of the Philippine Navy. Go reportedly endorsed to defense secretary Delfin Lorenzana a different supplier, which would provide the critical combat management system or CMS to be installed in the warships. He has since denied this.

The CMS is considered the heart of modern warships, as it integrates real-time data from all the ship's sensors with data from allied parties or nearby ships using the same system, which is necessary for situational awareness at sea.

It is imperative that the Philippine warships’ CMS is compatible with the CMS of its strategic allies such as the United States, Japan, and Australia to facilitate interoperability among their ships and equipment in case of war.

In the P16-billion contract for building the BRP Jose Rizal and BRP Antonio Luna, the Philippine government specified the installation of Link 16, a military network used by NATO forces and its allies to swap data in real time. It remains to be seen whether the new warships’ CMS is compatible with Link 16. 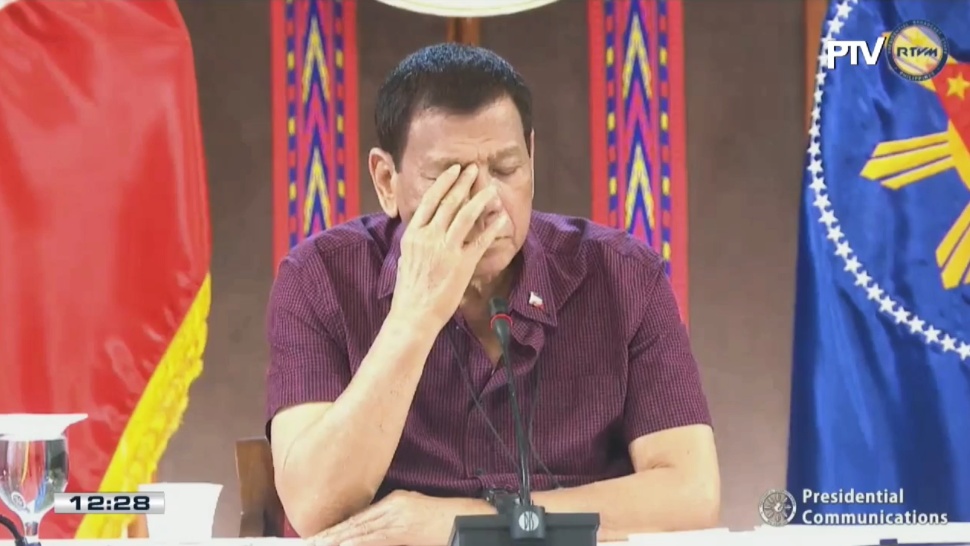 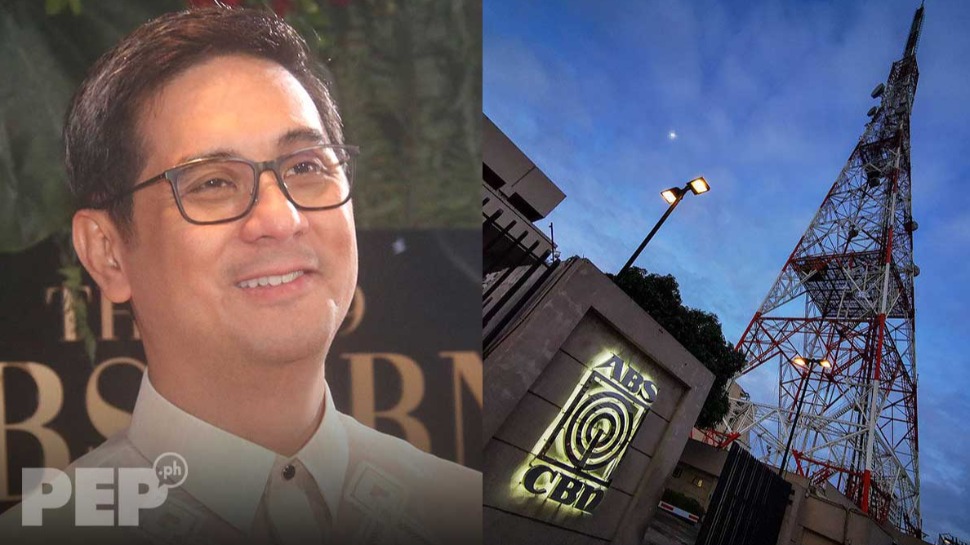