A shift to the lowest quarantine, MECQ, also possible.

Coronavirus infections in the Philippines are going down, data showed, as authorities aimed to flatten the curve or slow its spread, when September ends. The turnaround came after a quarter of the population endured 15 days of strict quarantine and the introduction of new precautions such as face shields in public.

Top story: How Likely is Your Barangay to be Hit by a Natural Disaster?

When daily cases are plotted against the five-day moving average, COVID-19 cases in the Philipines are going down, according to the online tracker of Johns Hopkins University in the U.S. On Sept. 3, the daily confirmed cases fell below 2,000 for the first time since July 29, based on available data on the Department of Health's Facebook page.

Simply put, when COVID-19 cases per day are plotted in a line graph, a flat line indicates that infections are not spiking. On Aug. 4, Metro Manila, Bulacan, Rizal, Cavite and Laguna, home to 23 million people were placed under the second highest quarantine, MECQ, which lasted until Aug. 18.

What followed was a Strict GCQ, which, among others, restored curfews, required face shields in malls and public transport and saw the return of police checkpoints.

(Our goal this month is to flatten or bring down the curve so by the end of September, we can go to MGCQ with fewer restrictions for our people.)

Lorenzana was referring the lowest tier of the country's four-step quarantine system, MECQ, the last stage before the lifting of COVID-19 restrictions with only minium health standards left.

A flattening of the curve means the spread of the disease is mangeable and prevention measures need to be sustained in the coming months, Guido David, an adviser to the pandemic task force and a fellow at the UP Octa think-tank, said earlier.

"Hindi naman ibig sabihin flatten iyong curve, tapos na (A flattening of the curve doesn't mean it's over)," he said. "Kaya kailangan, talagang continuous iyong effort natin. Hindi tayo puwedeng magpabaya kasi puwedeng magka-surge ulit iyan (This is why our efforts need to continue. We can’t be complacent because it can surge again.)

Aside from Metro Manila, Bulacan, Batangas, Tacloban and Bacolod are under GCQ while the rest of the country is under MGCQ except for Iligan City, which is under the second highest, MECQ.

The loosening of quarantines also reignited the job market as there were fewer unemployed persons in July compared to April: 4.6 million versus 7.3 million.

"The July survey figures show a direct link between the level of quarantine restriction and labor market outcomes,"  Socioeconomic Planning Sec. Karl Kendrick Chua said in a statement. "In the coming months, better GDP and job numbers will hinge on how open the economy is." 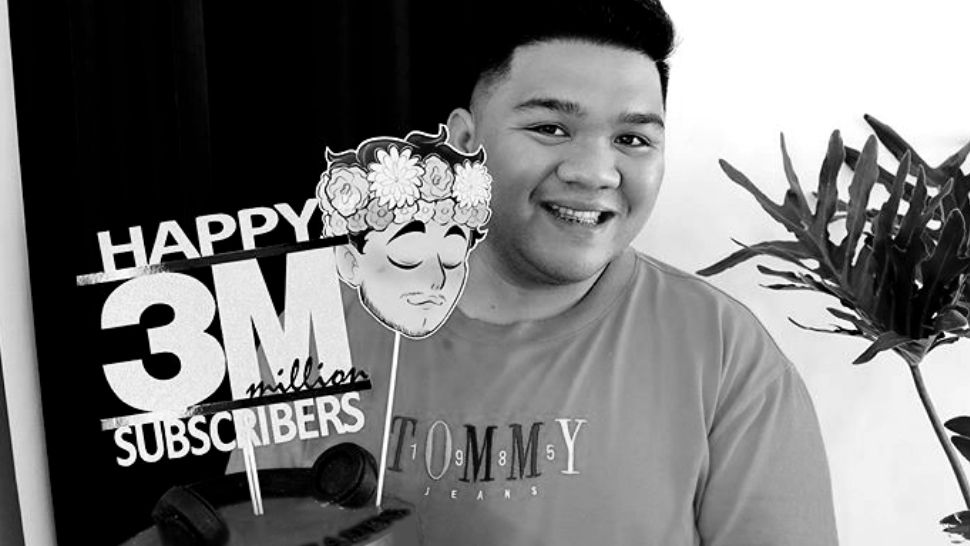 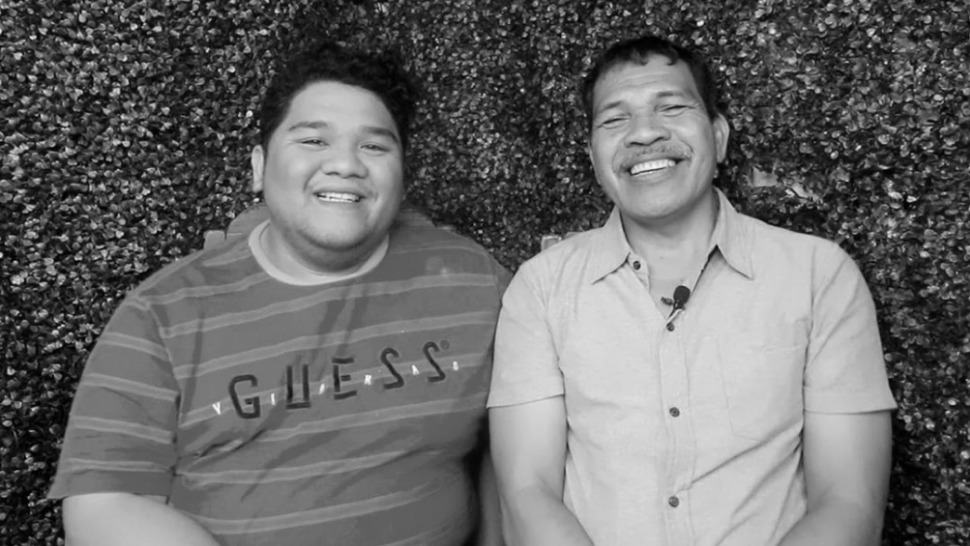