The health chief says the President knows about it. 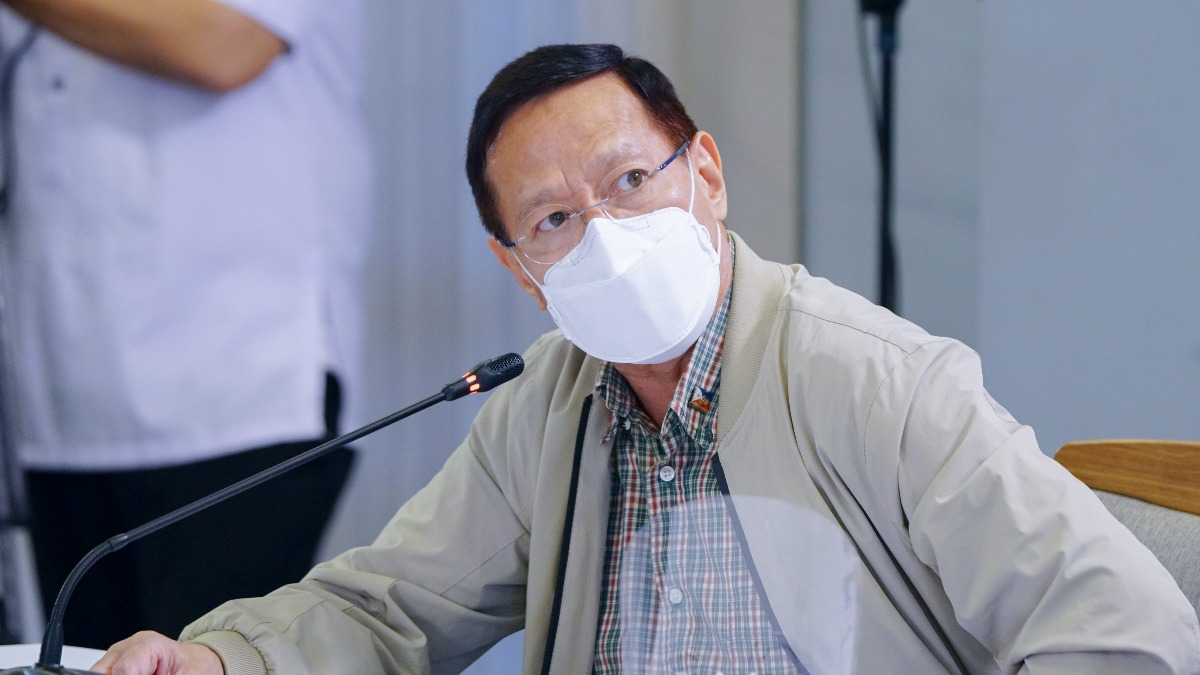 After previously refusing to heed calls for him to resign, Health Sec. Francisco Duque III on Saturday said he would step down from his post once his department has settled all the deficiencies raised by state auditors on its use of P67 billion COVID-19 funds.

Duque said he has had informed President Rodrigo Duterte about his intention to quit his post.

President Rodrigo Duterte late Tuesday night said he would accept Duque's resignation if made voluntarily, after defending him for weeks over the findings of the Commission on Audit.

The commission said the deficiencies in the use of COVID-19 funds "contributed to the challenges encountered and missed opportunities by the DOH during the time of state of calamity/national emergency."

Asked if his impending resignation would affect the government's ongoing efforts to respond to the pandemic, Duque said it wouldn't matter to him anymore as long as the COA findings are addressed.

The embattled health secretary said he would rather let the public judge his leadership at the DOH.

Duque also served as health secretary from 2005 to 2009, during the Arroyo administration. He also headed the Civil Service Commission from 2010 to 2015 and the Government Service Insurance System.