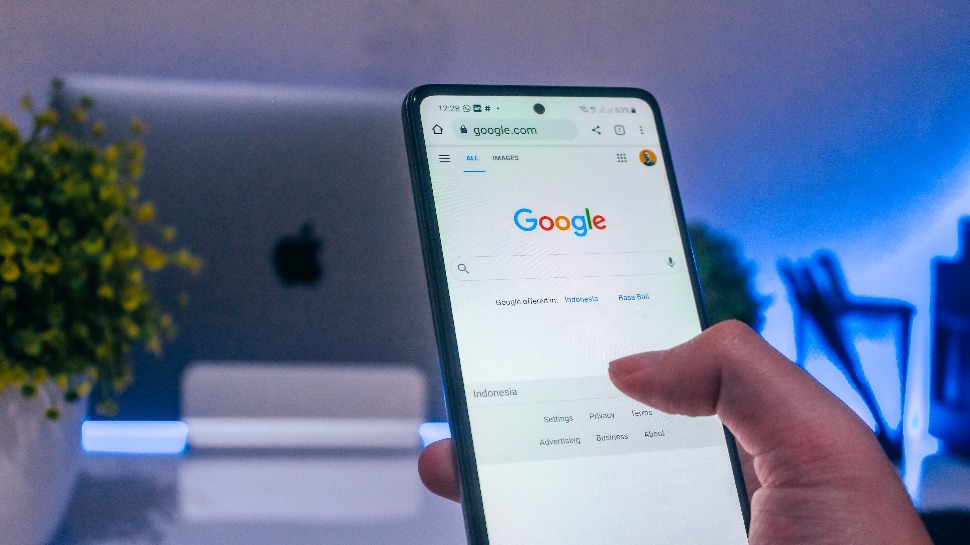 Election aspirants for the 2022 national elections have already spent P3.7 billion on traditional media advertisements alone, according to a report from the Philippine Center for Investigative Journalism. Senate hopefuls have each spent hundreds of millions of pesos on television, radio, print, and billboard ads, not even counting the ads being spent online on social media platforms like Facebook.

However, one online platform that will not be participating in 2022 national elections advertising revenues is Google, which just announced that it will stop accepting election advertisements from the Philippines during the actual election campaign period and the “silence” periods. 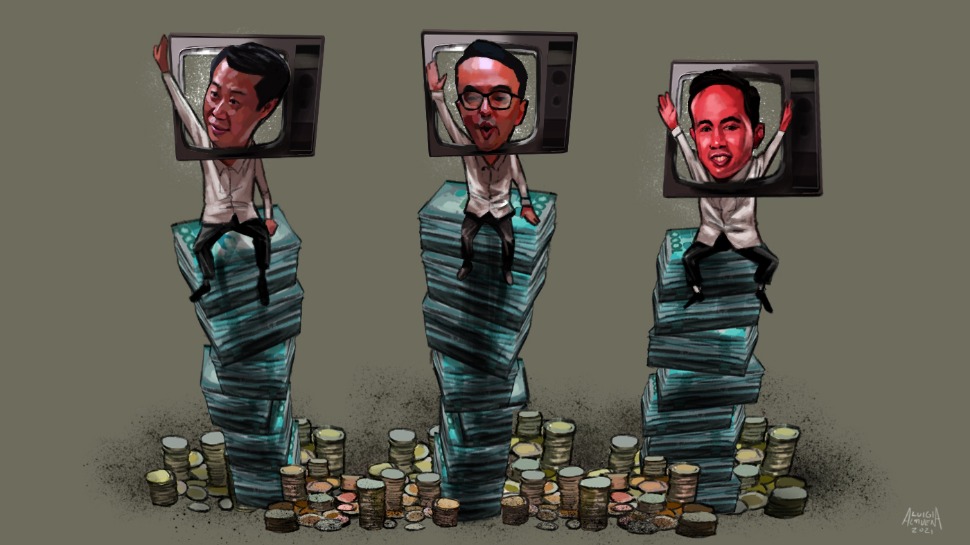 The new policy will cover any and all ads that are purchased through Google Ads, Display and Video 360, and Shopping platforms that advertisers intend to place on Google, YouTube, and all partner platforms. Elections ads that will be rejected include any ads that promote or oppose any political party or election candidate.

To the average Filipino user, this means that you will not see election ads on YouTube and any website that utilizes Google programmatic ads (which is most websites).

Instead, Google will be focusing on initiatives that promote media literacy, voting participation, and election integrity. The platform has already supported a number of campaigns in support of voter registration, such as #MagpaRehistroKa of COMELEC, MullenLowe TREYNA, and Dashboard Philippines. Google also hosted the website of the national voter registration campaign on Google Cloud to do its part in supporting the process of democracy.

After the 2016 Philippine and U.S. elections, digital platforms, particularly social media websites, were heavily criticized for propagating the spread of misinformation, fake news, hate speech, and divisive language. Google’s decision to remove itself from the equation will prevent it from earning billions from election advertising, however, it will also set a precedent for online election advertising in the Philippines, one that sends a strong message about the platform’s priorities during the election season. 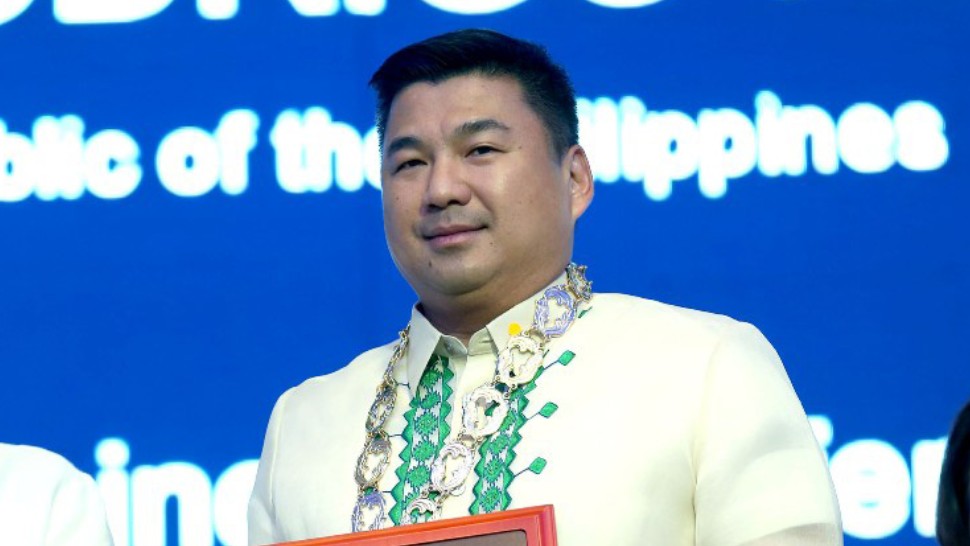 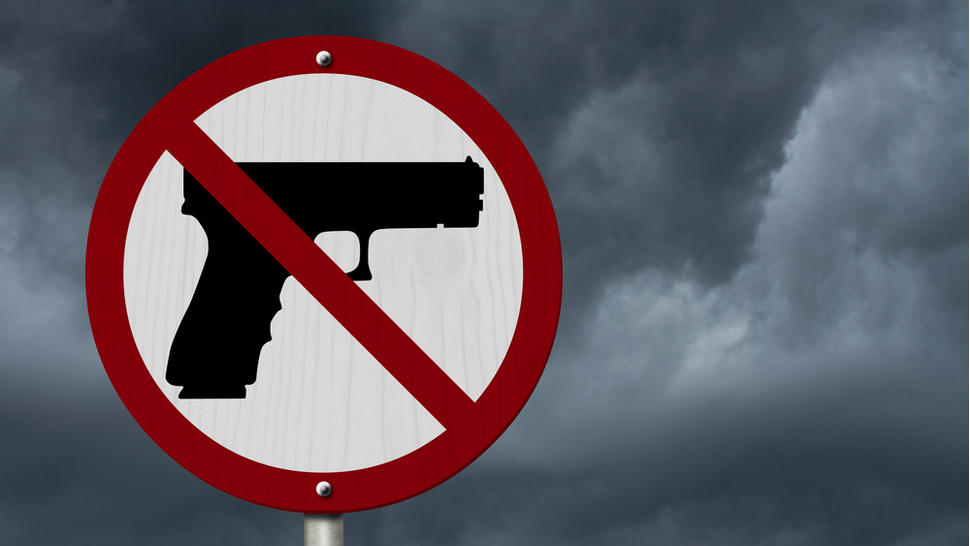 2022 Election Gun Ban: What's Not Allowed, Who May Be Exempted?
ADVERTISEMENT - CONTINUE READING BELOW
Recommended Videos 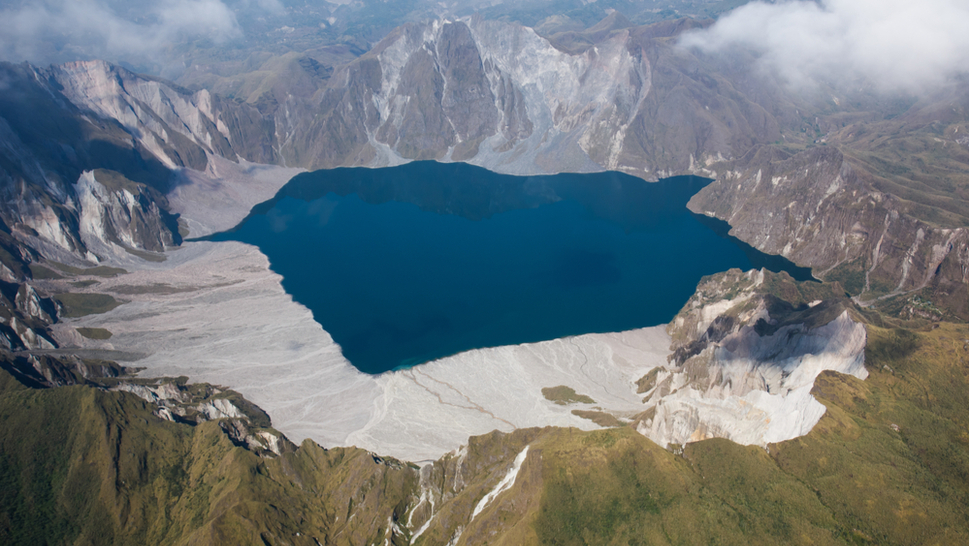