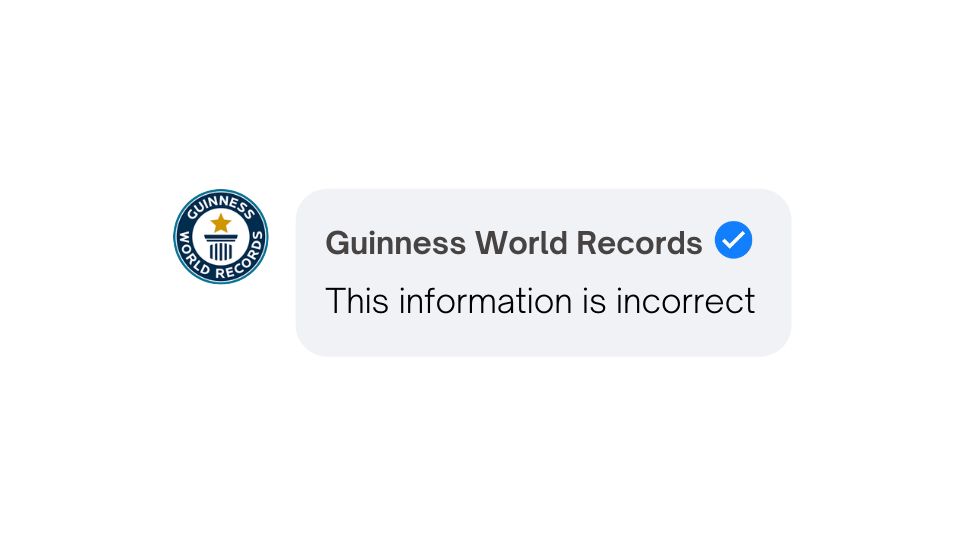 The fact-checkers at Guinness World Records on Wednesday flagged as "incorrect" a post on Facebook that claimed supporters of presidential candidate Bongbong Marcos staged the "longest motorcade".

Guinness said it was "not here to waste anyone's time" as it called out the post from the page "Bbm-Sara Uniteam Headquarters Northern Luzon, Crown Legacy Hotel Baguio" that has 6,000 followers.

The page claimed that the motorcade happened in Ilocos Norte, based on another photo from the same post.

"This information is incorrect", Guinness World Records responded to the post, which got 69,000 reactions, more than the 47,000 reactions on the post itself. Most of the reactions on both the post and the comment are "haha".

Guinness, the globally recognized authority on record-breaking achievements, said on its official Twitter account it was "not here to waste anyone's time" when it comes to disinformation. That post got almost 39,000 hearts as of Thursday morning.

The fact-checkers at Vera Files in November last year also called out as fake reports that a motorcade in Marcos' native Ilocos Norte stretched to 125 kilometers. Vera Files said the closest Guinness Record to the 125-kilometer claim was a parade of trucks in Cairo, Egypt in November 2020.

Guinness earlier called the 20-year rule of Bongbong's father, the late dictator Ferdinand Marcos, as the "greatest robbery of a government," but a page on its website that contained that information appeared to have been taken down in early March. 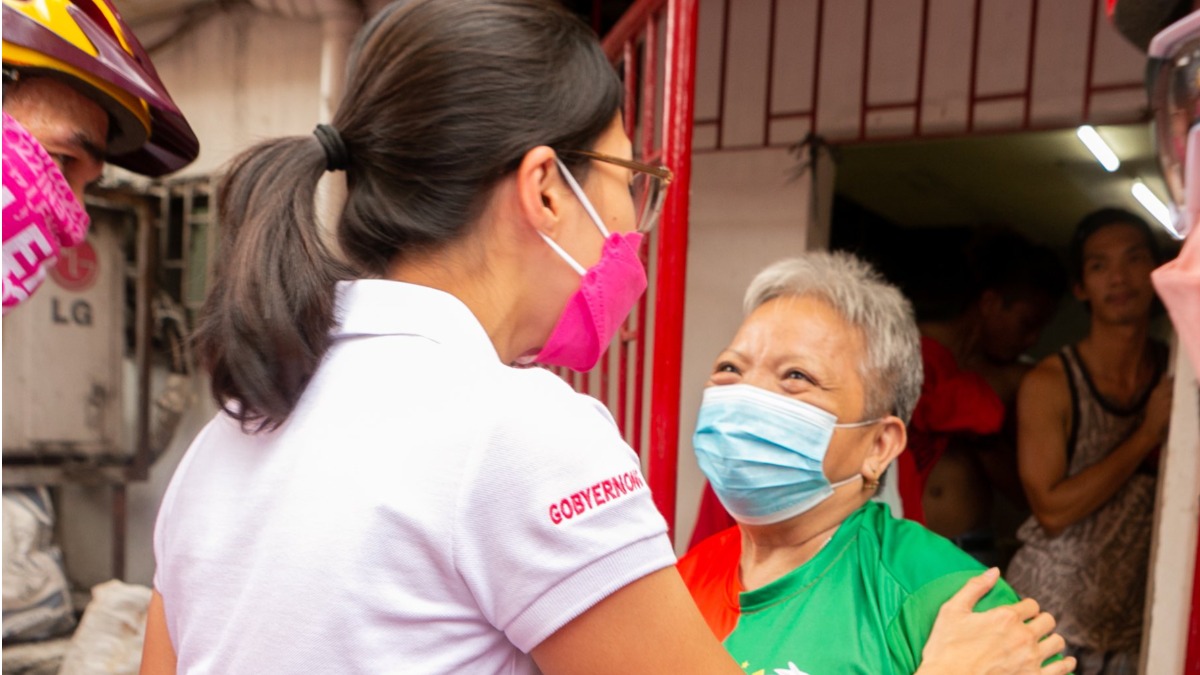