Arm yourself before the campaign season. 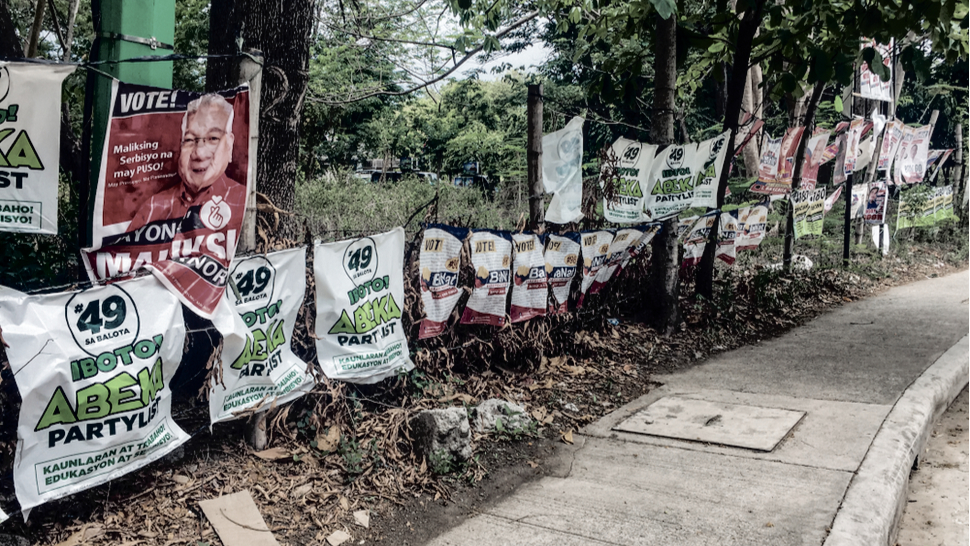 Nothing says election season in the Philippines like the trickle of opinion polls. Since the 1992 presidential vote, the first since the restoration of democracy six months prior, it has correctly gauged who is most likely to win.

Critics of the surveys say they're used for mind conditioning while those who do it swear by data science. There's another dimension to the skepticism leading to the 2022 elections -- COVID-19.

One year of stay-at-home orders has altered daily life, surveys included, with some being done by phone instead of the face-to-face interviews. Will the new normal affect the accuracy of the results?

One year is too early to predict the winner.

Let's start with the basics. A survey done today simply reflects the pulse of the people when the questions were asked, and will not necessarily reflect on the outcome of the May 2020 vote, which is one year away, said political analyst Ramon Casiple.

"The survey can only reflect what is the actual state at a certain time. You cannot have a survey today and expect the result to be the same one week from now, one month from now," said Casiple, Executive Director of the Institute for Political and Electoral Reform, told reportr.

Election surveys merely ask the opinion of a respondent, and this could change depending on the positions a potential candidate take, or the situations they find themselves in.

"That's why surveys are not really that reliable if you're talking about candidates for a long period of time before the election," he said. "The real answer will come only when he (the voter) is already thinking whom to vote."

Here's Your Guide to #Halalan2022, First Step is Registration

In 2004, former President Gloria Arroyo was statistically tied with the late movie king Fernando Poe Jr. in an election that was marred by allegations of widespread cheating. Only former President Joseph Estrada leveraged his early survey lead to victory in the 1998 polls, only to be ousted by EDSA Dos three years later.

You should understand how surveys are done

Tabunda said Pulse Asia still does face-to-face interviews in the household level, observing minimum health standards for COVID-19. This, she said, is because not all of their respondents have a cellphone or a landline to allow for phone interviews.

In the recent Pulse Asia election survey, a total of 2,400 respondents were asked who among the list of potential candidates they would vote for in 2022. Tabunda said they used random sampling in determining the respondents. This was done by sampling cities and municipalities in proportion to their population size, and then randomly selecting barangays and households.

In research, a random sample is picked out from a list, say a census of an entire barangay, using a formula that is meant to result in a group that is representative of the entire population.

The public, however, should take into consideration the "margin of error" in election surveys when looking at the results, Tabunda said.

Tabunda reminded the public that the results of election surveys should be taken as a "snapshot in time."

Why surveys are important

For University of the Philippines political science professor Jean Encinas-Franco, poll surveys help educate the public on how candidates fare during the election period. It also makes them aware of the issues related to the candidate.

"Merong multiplier effect din in the sense that, why is this candidate faring well in the survey? Then it generates discussion and opinions. It kind of prepares the public for the upcoming elections. Potentially, they make them want to know more and look for information," she told reportr.

For this reason alone, Encinas-Franco said election surveys should be properly done. The background and context of these polls, including whether it's commissioned or not, should be disclosed to the public and laymanized for easy understanding, she added.

If a survey is done correctly, Casiple said it will measure the potential candidate's winnability, without necessarily reflecting the outcome of the actual polls.

"Surveys show who the people are thinking of voting. It's not the survey that determines the outcome of the election," he said.

With the national elections still a year away, Casiple said the public would still have to watch out for who will actually run and wait for the results of election surveys just before May 9, 2022.

"The best time to know the possible result of that would be the time just before election," he said. 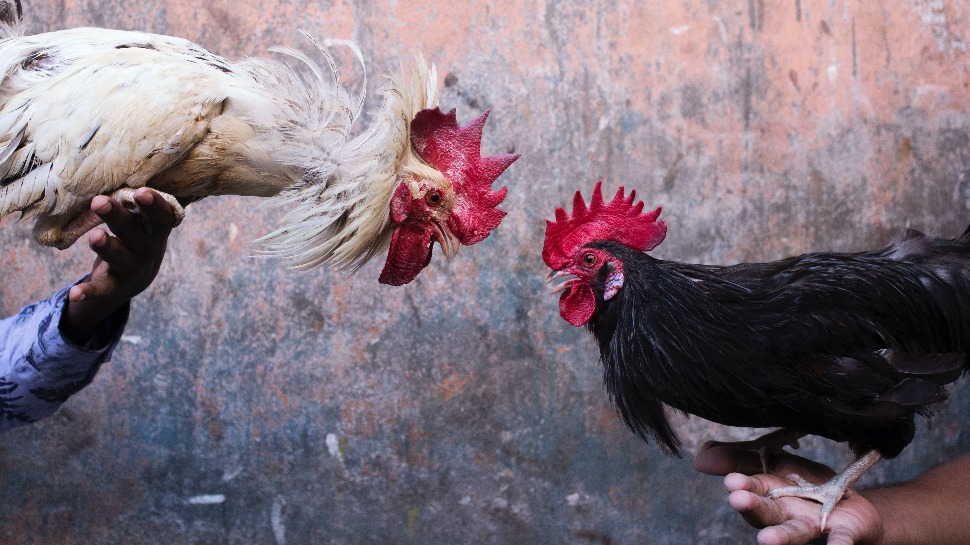 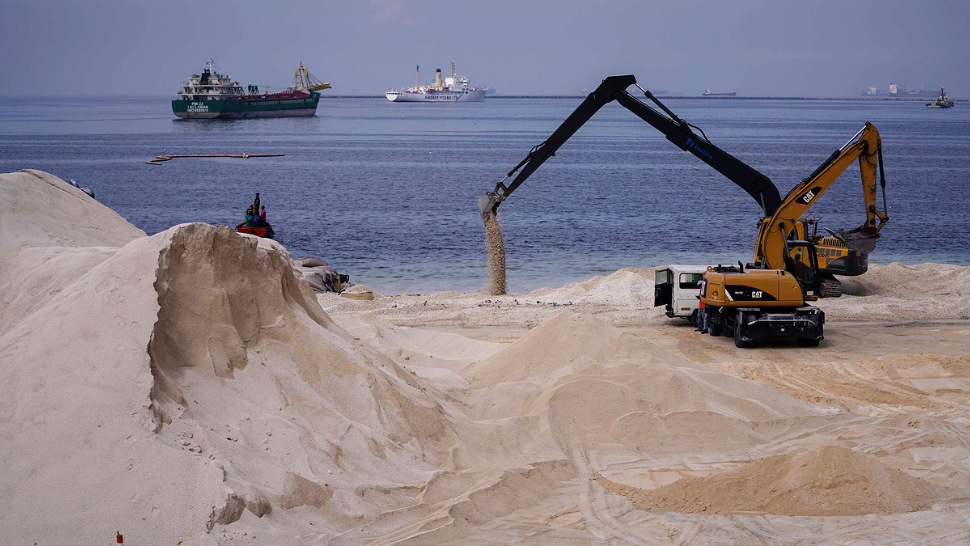