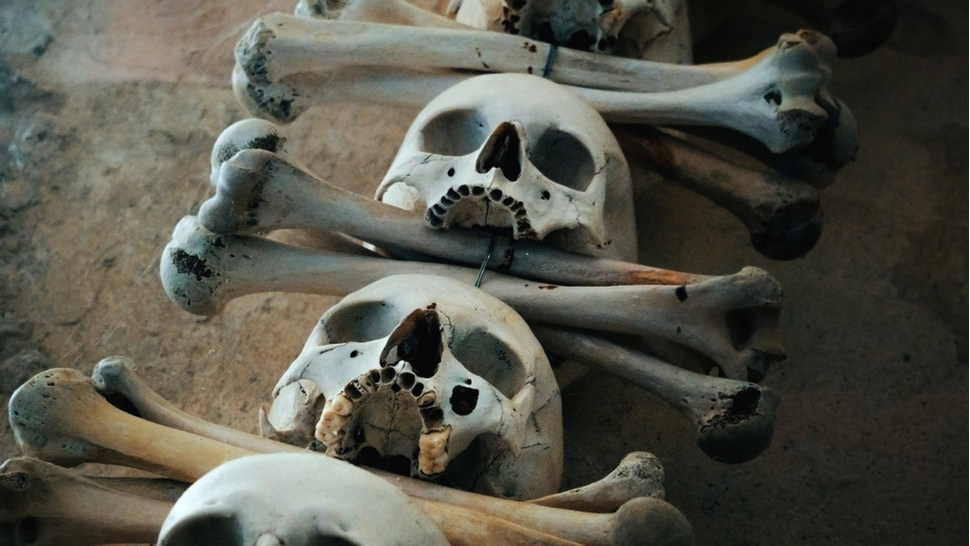 Heart disease killed the most number of Filipinos even in the pandemic year 2020 when the whole nation was focused on preventing the spread of COVID-19, government data showed.

There were 99,680 deaths due to heart diseases last year, higher by 2.3% from the 97,500 deaths reported in 2019, the Philippine Statistics Authority said. It accounted for 17.3% of deaths in the country last year.

Cancer was reported to be the second leading cause of death among Filipinos, claiming 62,289 lives, lower by 9.3% from the 2019 death toll. This is followed by cerebrovascular diseases which killed 59,736 people, diabetes mellitus with 37,265 fatalities, and pneumonia with 37,265 deaths, the PSA said.

The much-dreaded COVID-19 became the seventh leading cause of death in the country last year, with 27,967 deaths attributed to the disease, different from the Department of Health's report due to a difference in data collection.

The PSA said its data were based on the descriptions written on the medical certificate portion of all death certificates received which were certified by the local health officers. These may differ with data from the DOH, which were collected through a surveillance system.

Metro Manila registered the most number of deaths due to COVID-19 with 12,582 or 45% of the total deaths due to the disease, followed by the Southern Tagalog Region with 6,914 deaths, and Central Luzon with 2,576 deaths.

In Metro Manila, the PSA said Quezon City reported the most deaths due to COVID-19 with 2,566 fatalities or 20.4% of the total COVID-19 deaths in the region. 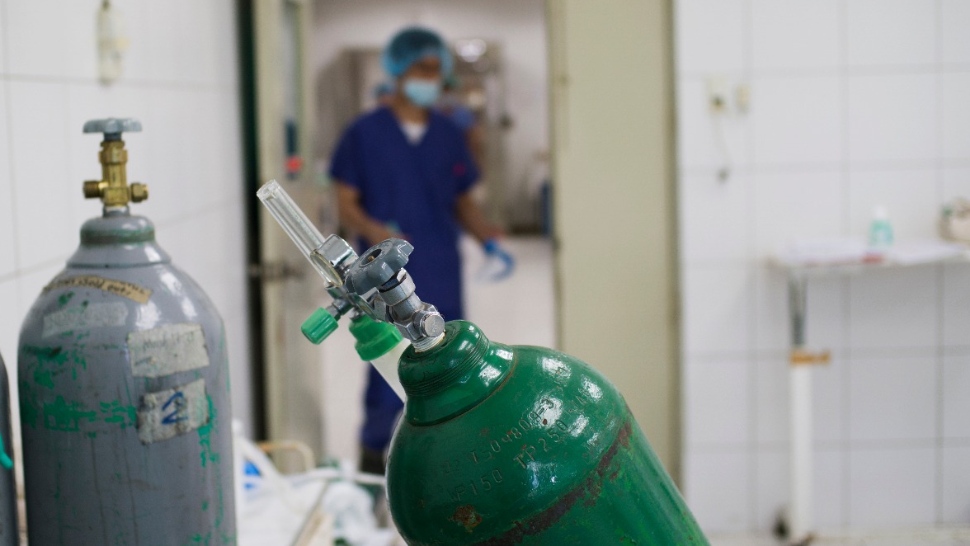 Like in 2020, Big Metro Manila Hospitals Start to Fill Up

Along With 5,000 COVID-19 Cases in a Day, the Brazil Variant Has Been Confirmed in the Philippines
All Photos
Comments
View As List