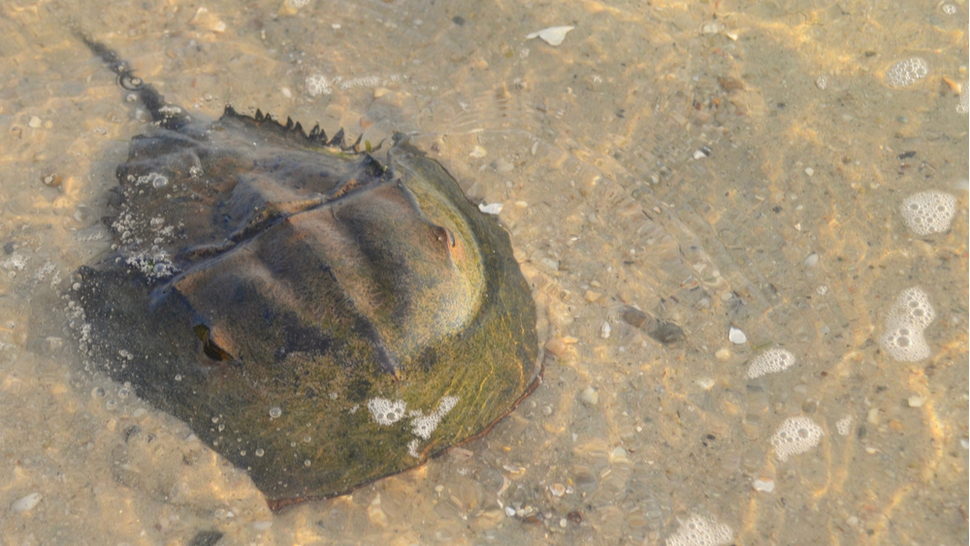 Horseshoe crabs are older than dinosaurs. They have been around for more than 300 million years. Once a year during the full moon, thousands of horseshoe crabs emerge from the depths of the ocean and gather on the beaches on the Atlantic to spawn—a prehistoric ritual they have been conducting uninterrupted for millions of years until pharmaceutical companies took a liking for their blue blood.

As the crabs crawl on the beaches to release their progeny, teams of pharmaceutical workers collect the creatures to harvest their blood, which is one of the most expensive substances on earth. A gallon of the horseshoe crab blood costs roughly P3 million.

Horseshoe crab blood plays a crucial role in the manufacturing of drugs and vaccines available today. It is the only known source of an enzyme called limulus amebocyte lysate, which reacts to the tiniest amount of a bacterial toxin called endotoxin. A contaminant causes the blue blood to clot, and that’s what scientists look for in their tests. If endotoxin finds its way to a vial of vaccine, the consequences could be fatal to the person who will receive it.

But that practice could soon be obsolete, and laboratories can finally leave the living fossils alone.

Scientists have discovered that a molecule called Factor C in the enzyme is responsible for clotting, and they think they could replicate that.

Thankfully, horseshoe crabs are related to insects, spiders, and all other arthropods, which means scientists can use bugs’ blood instead to produce Factor C.

Researchers genetically modified the guts of insects, and the results were very promising. The insects began pumping out Factor C, which could theoretically be a substitute for horseshoe crab blood, but will be called recombinant Factor C (rFC).

But rFC has been available in the market since 2003, according to a report by The Atlantic. Pharmaceutical companies who have used it claim it works just as well as horseshoe crab blood. According to Big Think, rFC was initially manufactured solely by the Lonza Group AG, a chemicals company based in Switzerland. But pharmaceutical companies were wary to rely on a single manufacturer in case emergencies occur.

The COVID-19 pandemic has undoubtedly placed a heavy burden on the horseshoe crab, as hundreds of pharma companies race to develop their own vaccines. But this is also the best time to consider the alternative, because humans don’t need to kill a species that has survived for 300 million years just to overcome a pandemic. 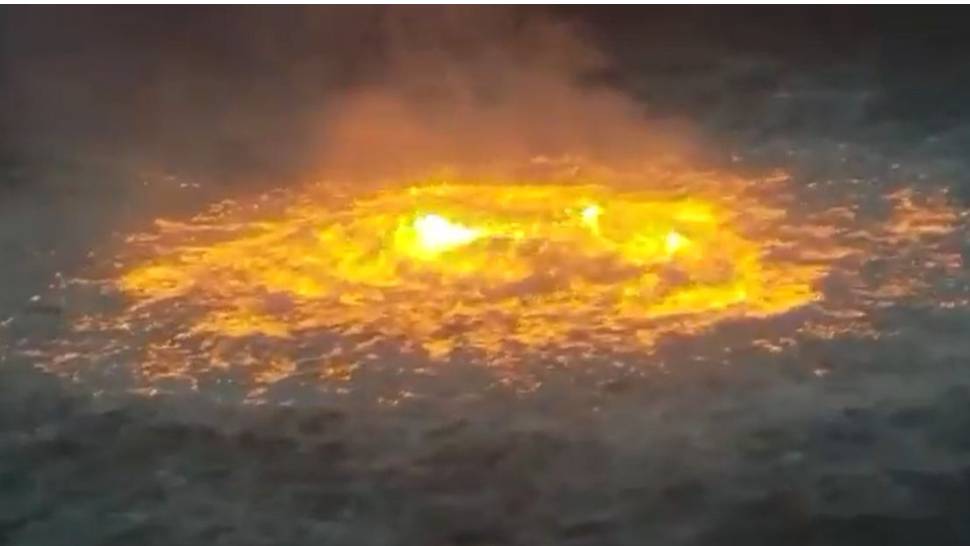 Inferno in the Water: Why Was the Ocean on Fire? 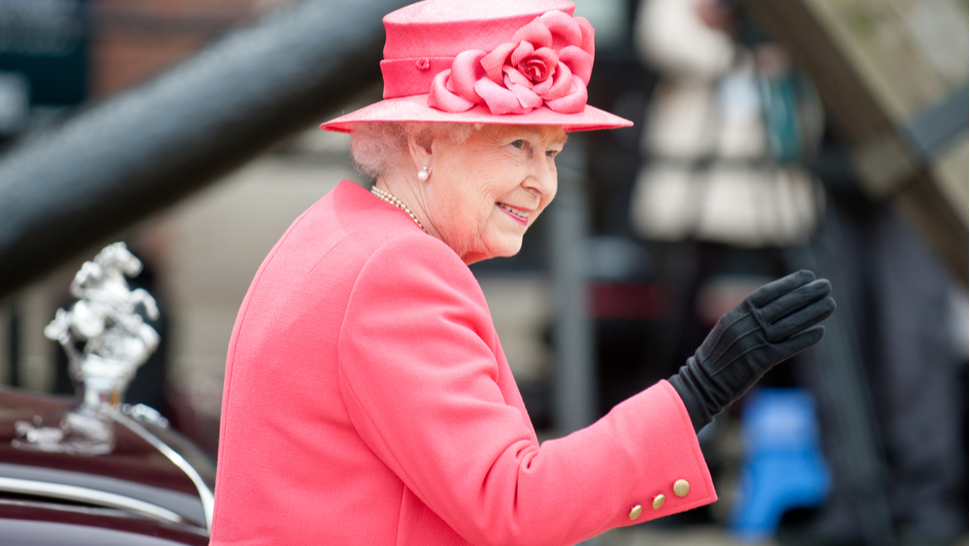