As Imee Marcos Guns for a Senate Seat, the Internet Casts Doubt on Her University Years

Somebody is out there with the receipts.

In what should be a surprise but isn't, Imee Marcos—eldest daughter of world-record holder Ferdinand Marcos and fine jewelry collector Imelda Marcos—filed her certificate of candidacy for the 2019 elections earlier this week, eyeing a seat in the Senate.

After Imee Marcos and other senatoriables filed their certificates of candidacy, the internet was quick to dig in, shedding light on what we required of our political candidates.

A Reddit user aptly named ResearchPH posted a scan of what appears to be an official document showing some of Marcos' grades during her time at Princeton University in New Jersey—which showed a string of Fs.

As other Redditors looked for outside verification of the typewritten document, the ensuing thread unearthed a few other documents about her time there, including an official Princeton.edu blog post that remembered Marcos living off-campus and coming to school with a bodyguard.

The same Reddit user on that thread posted a clipping of the Asbury Park Press from March 2, 1986, which reported several other curious details about Marcos' Princeton years. The article notes that she lived off-campus amid safety concerns, which likely stemmed from student protests against Princeton's acceptance of the daughter of a dictator, as well as a kidnapping incident that allegedly involved anti-Marcos affiliates.

The article also mentions that Marcos had not one but two (!) estates in the area, which would later be investigated by a congressional subcommittee under suspicion that these were among her father's investments in the United States.

Lastly, the article mentions that Imee did not take up a major in Princeton, but instead took several different political science courses. Also, according to the article, she did not receive a degree from Princeton—she withdrew in 1976, returned in 1977, and withdrew again in 1979.

Reddit reveled in these incriminating receipts, leading other users to post stories about Imee Marcos' years in the University of the Philippines' College of Law. There have been widely documented claims that because Marcos did not have an undergraduate degree, she was unable to formally graduate from UP Law, and had to stage a "recognition day" so she could say that she marched with her classmates.

Others, including British writer Caroline Kennedy—who has written extensively about this period of Philippine history in her blog—have provided a close-up snapshot of Imee's life during her Princeton years. Kennedy, who characterized Imee as "the bright, intelligent First Daughter, who was being groomed to succeed her father," wrote about Imee's lavish lifestyle while on break in London, noting cheekily that "it was well-known that funds to educate the Marcos children were extracted not from Marcos’s modest presidential salary of $6500 per annum but from the Philippines treasury." 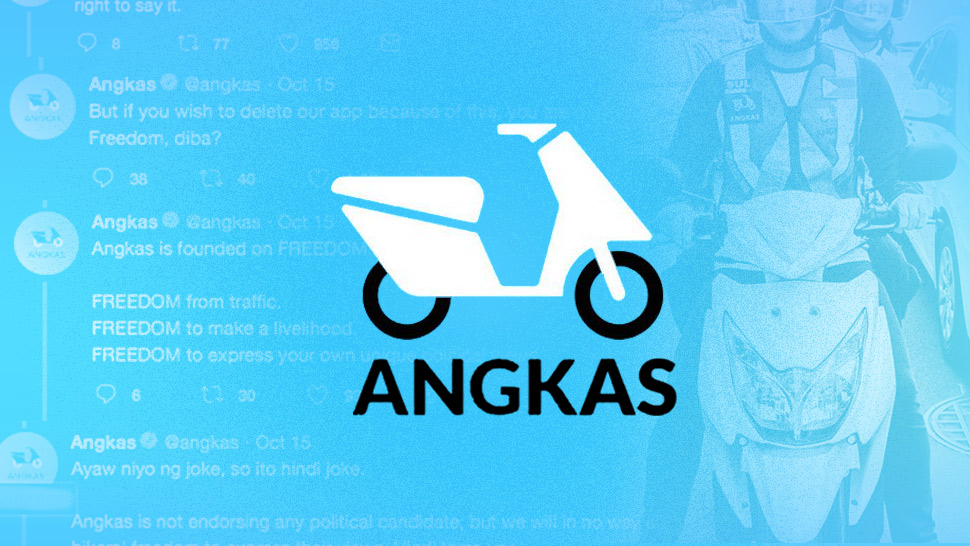 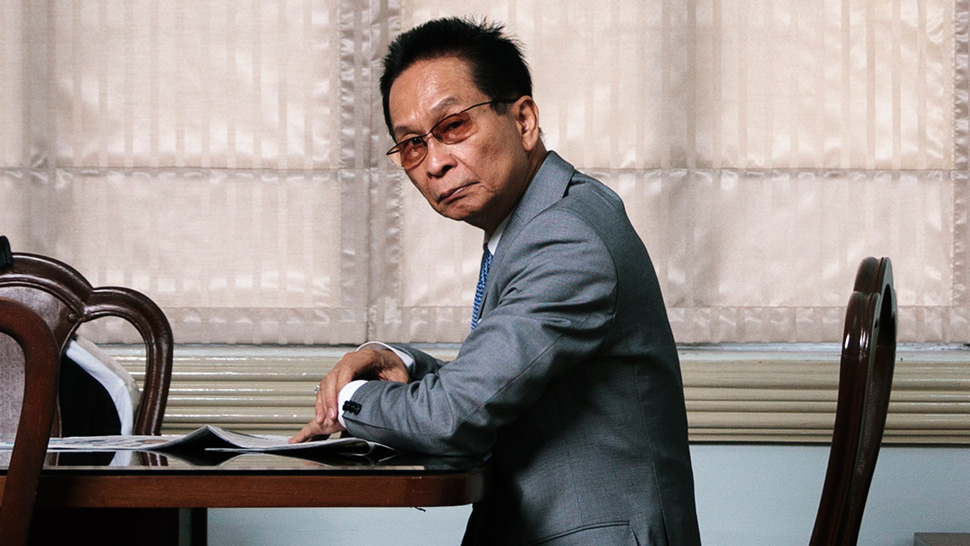