It is unusual for a submarine to go missing.

An Indonesian submarine that went missing with 53 aboard will run out of oxygen tomorrow, April 24, according to authorities. The submarine was conducting training exercises off the coast of Bali on Wednesday, April 21, when it disappeared. It is one of only five submarines Indonesia owns.

The Indonesian government immediately launched a search and rescue operation. Rescuers reported seeing an oil spill in the area, suggesting it could be from the sub.

According to the BBC, the search party had grown to include six warships, a helicopter, and over 400 people. World powers such as Germany, Russia, Australia, Turkey, India, and the U.S. have offered to help.

According to a report by the Washington Post, it is very unusual for submarines to go missing. The last submarine that disappeared was in 2017 when an Argentine Navy sub was lost. It had 44 crew aboard. At that time, the Argentine government confirmed an “anomalous, singular, short, violent and non-nuclear event, consistent with an explosion, was registered” near the site where its submarine disappeared. They could only surmise the fate of the sub. 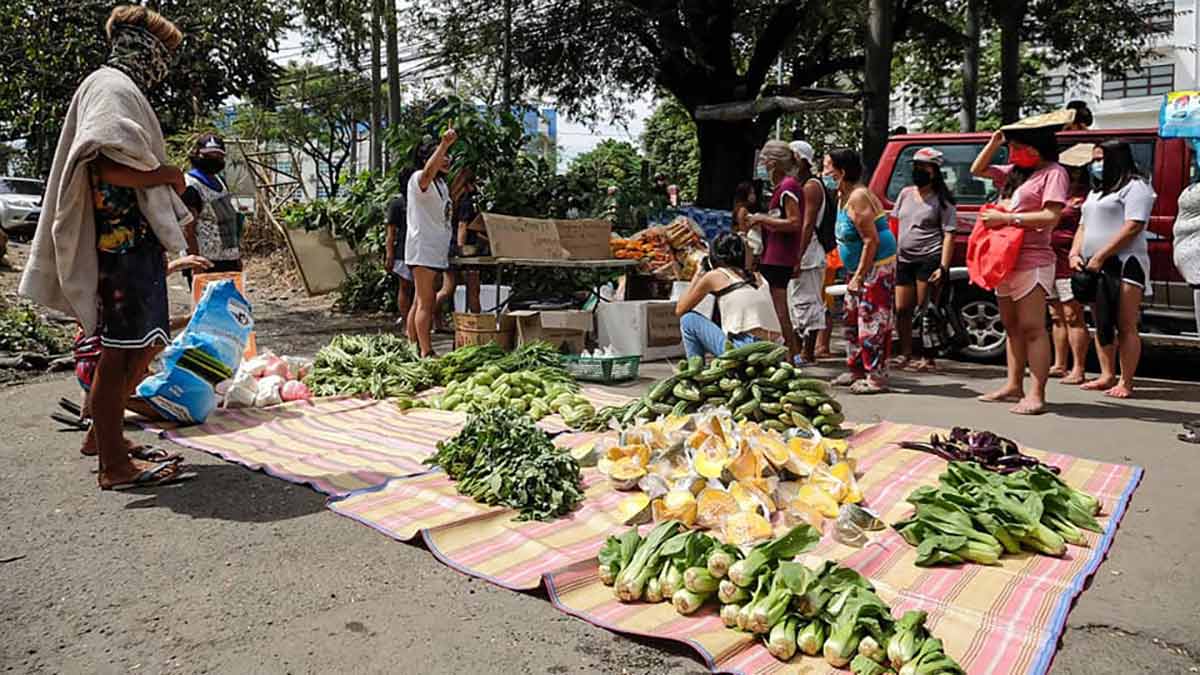