But the Japanese see a bigger mistake than that. 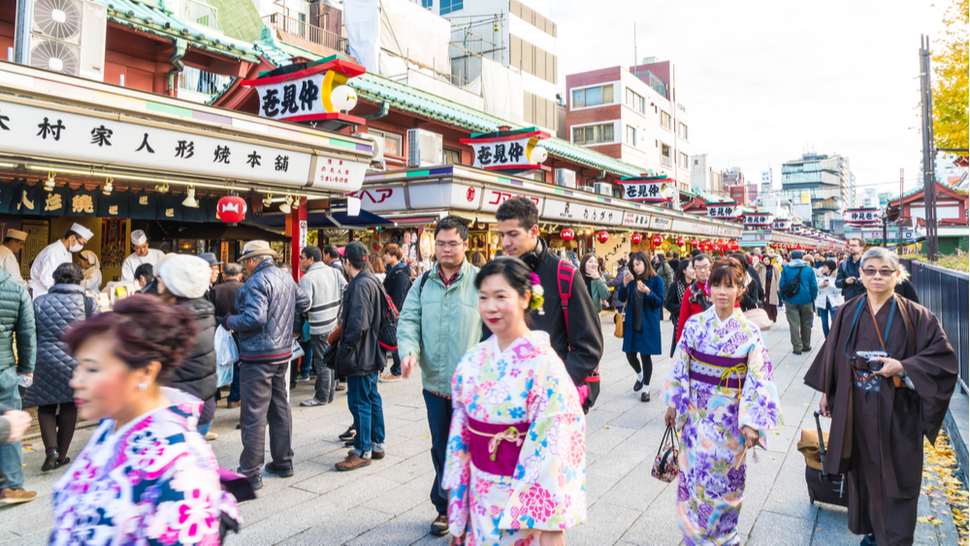 It’s one thing to address a nation with another name, but an entirely different level of a gaffe when you mistake them for their notorious rivals.

Thomas Bach, president of the International Olympic Committee, made a huge faux pas on Tuesday, July 13, while he was giving a pep talk at the base of the Tokyo Olympics organizing committee. He called his Japanese hosts “Chinese.”

“Our common target is safe and secure games for everybody; for the athletes, for all the delegations, and most importantly also for the Chinese people—Japanese people,” Bach said.

His major gaffe does not help placate the brewing tensions in Japan surrounding the Olympics.

Prior to Bach’s speech, Japanese protesters, who are calling for the postponement of the Olympics, stormed Bach’s hotel on Saturday, July 10, saying he is unwelcome in Tokyo.

More than half of the population in Japan are opposed to the Olympics pushing through. “Organizers have been criticized for pressing ahead with the Olympics during the pandemic amid polls that show—depending on how the question is phrased—that 50 percent to 80 percent of the public oppose the Olympics taking place,” AP reports.

Although Japan has a relatively high vaccination rate for COVID-19, it is still fighting hard to control the spread of coronavirus variants in different regions. In the second week of July, Tokyo recorded 830 new cases, a rise from the 593 recorded the previous week. The city has been tallying higher numbers of new cases every day for three weeks.

With barely a week left until the Olympics, it remains to be seen whether the country is truly prepared to host the games this time around. 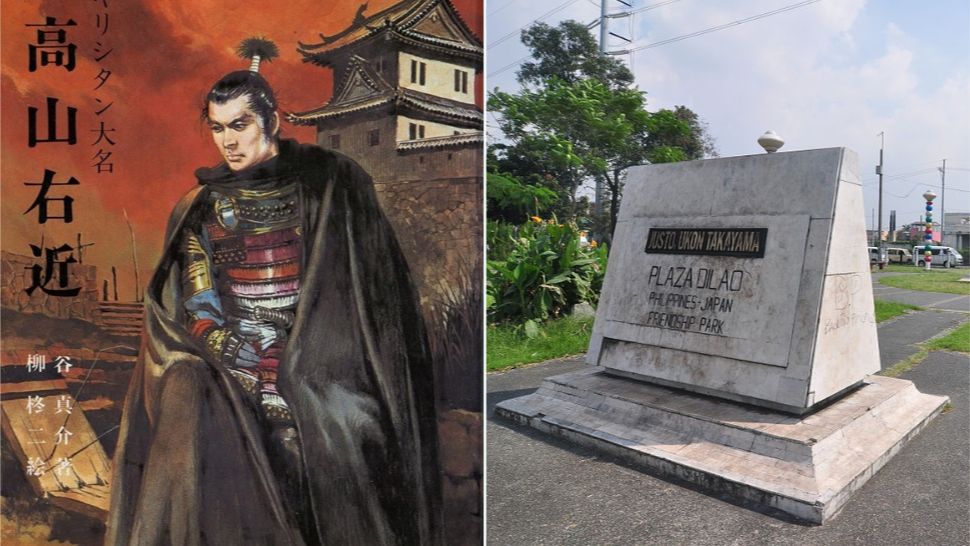 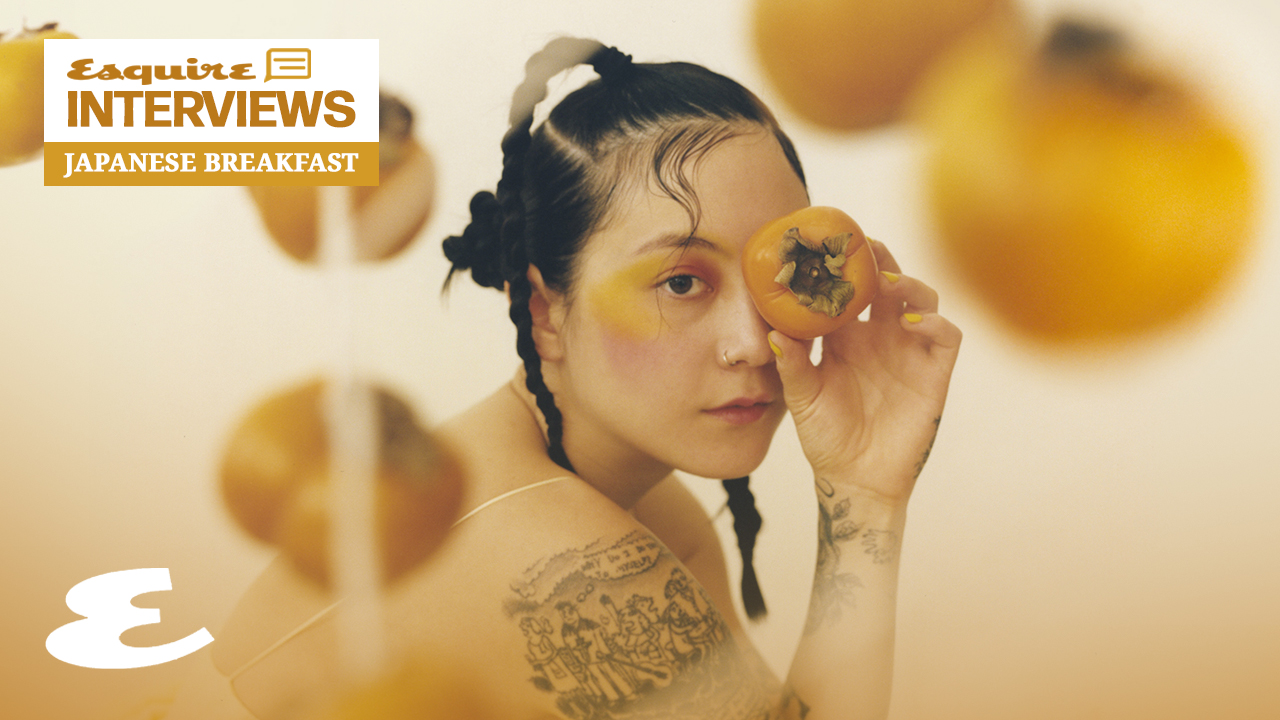 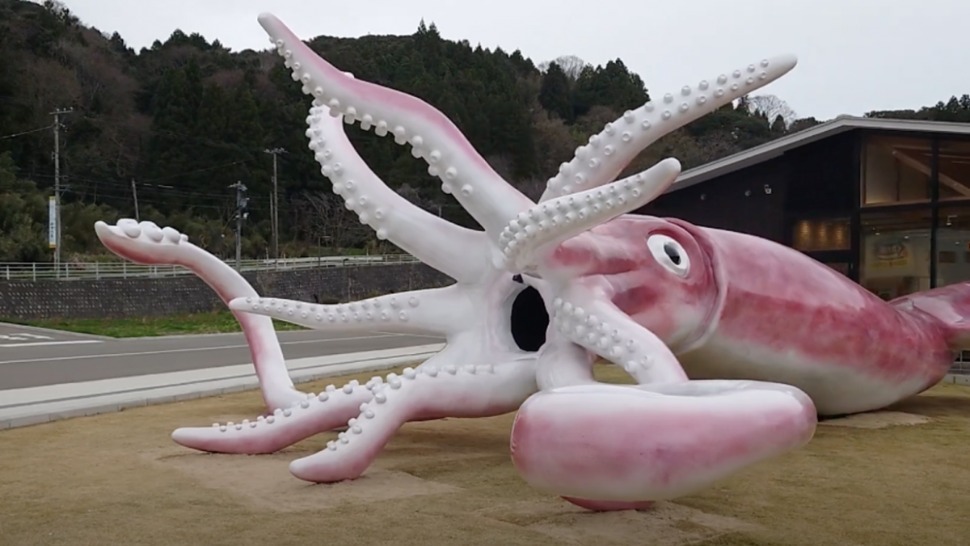 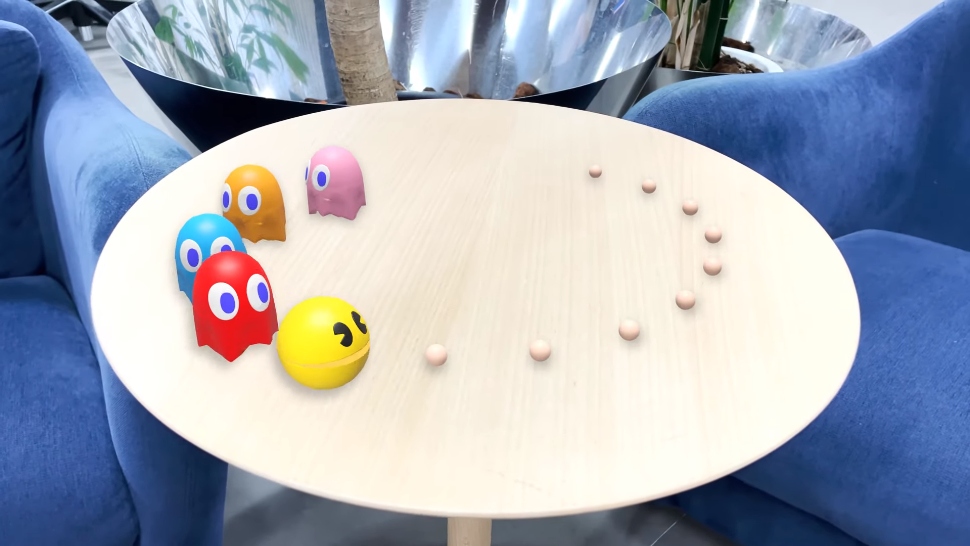 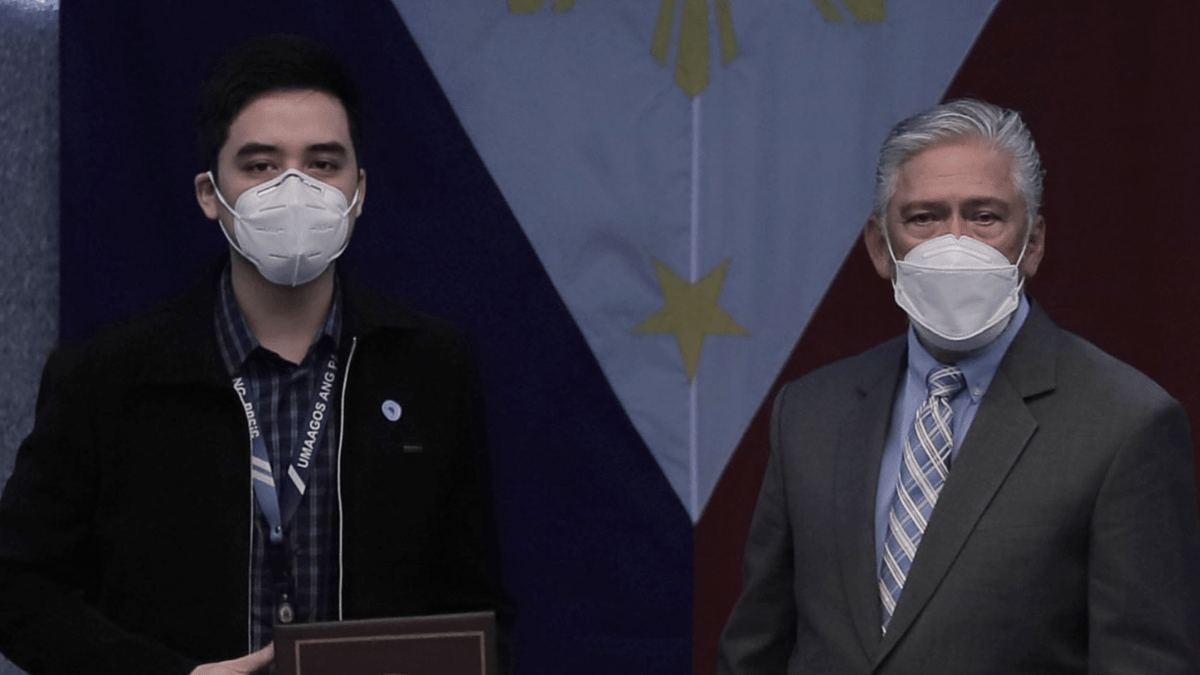 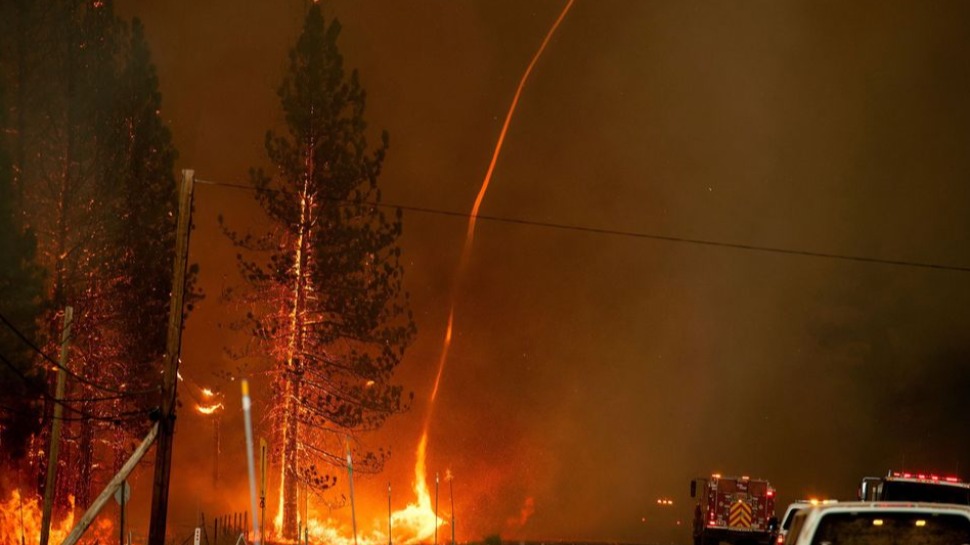 What Are 'Fire Clouds'?
All Photos
Comments
View As List