The COMELEC weighs in. 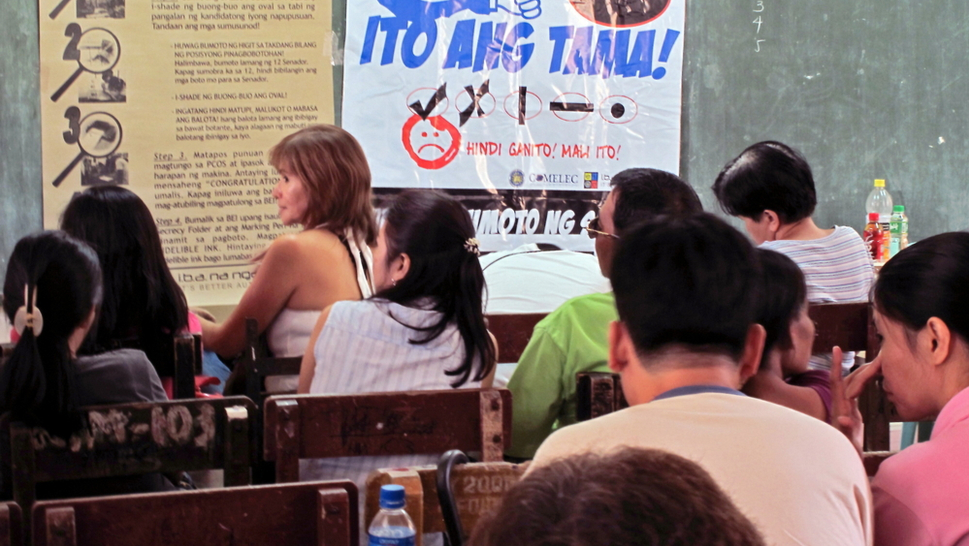 Being a placeholder for the actual candidate alone is not enough grounds to declare the one who registered first as a nuisance, the Commission on Elections said Wednesday.

It should also be proven that the placeholder lacks "bona fide intention to run," Comelec Spokesman James Jimenez said.

Ex-president Gloria Arroyo's Lakas-CMD party recently admitted that its members who registered as presidential and vice presidential candidates can be substituted.

The presidential candidate of President Rodrigo Duterte's PDP-Laban, Sen. Ronald "Bato" dela Rosa, also said that he was willing to yield to Davao City Mayor Sara Durterte-Carpio should she backtrack on her decision not to run to succeed her father.

"The lack of a bona fide intention to run needs to be proven," Jimenez told reporters when asked about parties saying their candidates were only temporary.

A certain Anna Velasco and Lyle Uy filed their candidacy for president and vice president respectively under Lakas-CMD.

Deputy Speaker Rufus Rodriguez on Tuesday proposed to ban the substitution of candidates by political parties to "put an end to the manipulation and mockery of the election process."

He said substitution must be prohibited unless a candidate-nominee of a political party dies or is disqualified before election day.

Jimenez said the Comelec would give its position on the matter once they receive an official copy of Rodriguez's proposal. 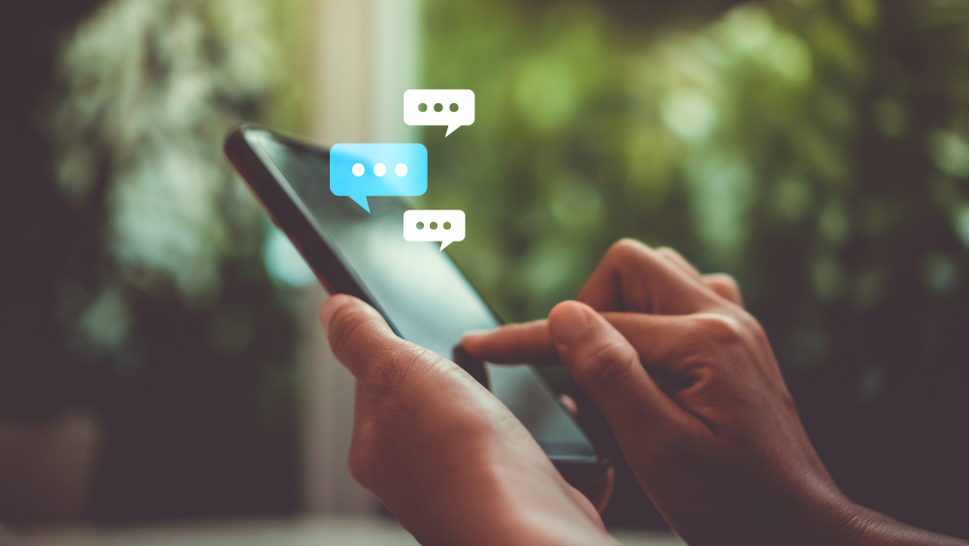 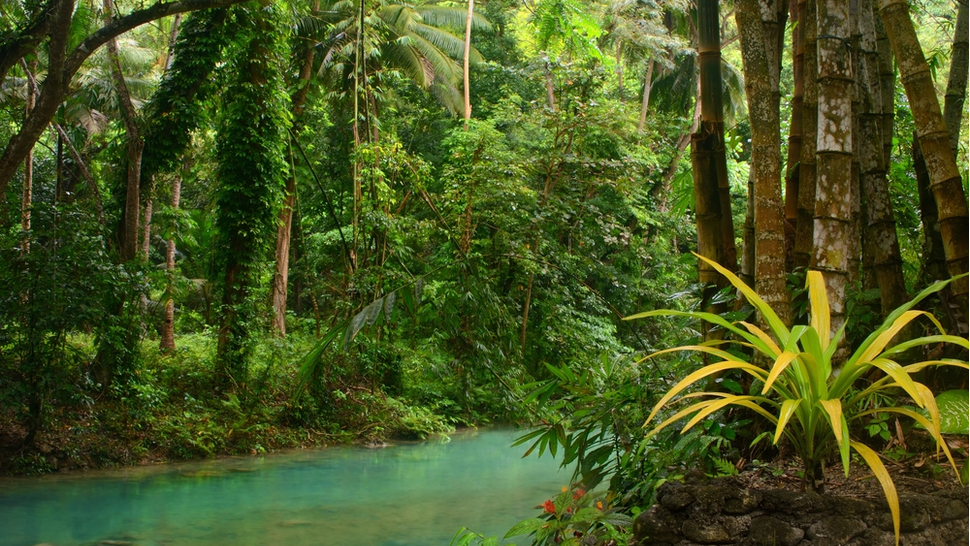 This Multinational Company Will Plant 3.5 Million Trees in Mindanao
All Photos
Comments
View As List