The venue is big enough to accommodate Marcos supporters. 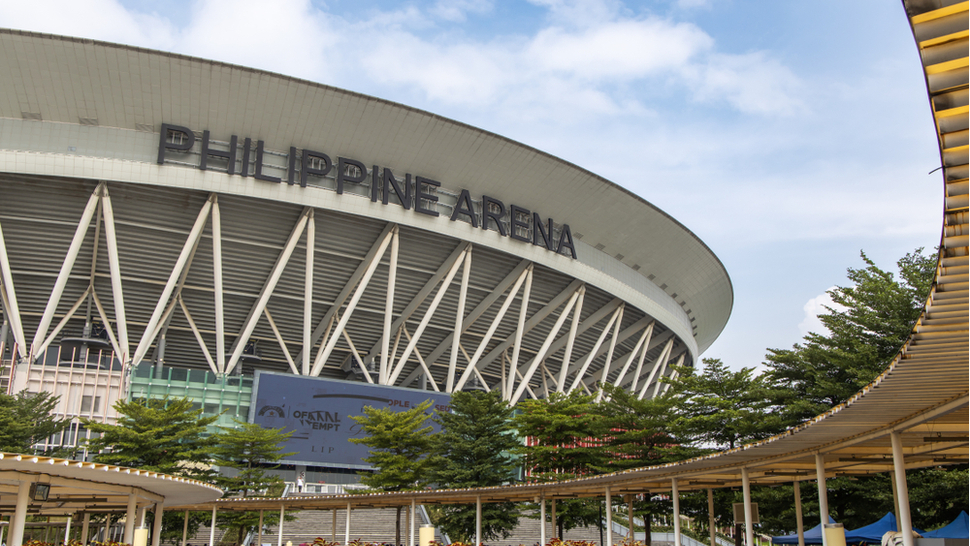 Presidential candidate Bongbong Marcos is formally launching his campaign at the Philippine Arena on Tuesday because of its sheer size and interpreting it as an endorsement from its owners, the bloc-voting Iglesia ni Cristo, is "reading too much between the lines," his spokesman said.

Located in Bocaue, Bulacan, on the outskirts of Metro Manila, the Philippine Arena has an audience capacity of 50,000 and has hosted concerts by U2 and Katy Perry. Vlogger Toni Ganzaga is hosting the Marcos rally.

"You’re reading too much between the lines. We have not said anything close to that. Ito ay venue lamang," Marcos' chief of staff Vic Rodriguez told reporters.

Only 25,000 persons will be accommodated inside in adherence to the guidelines of the Commission on Elections on maintaining social distancing during campaign events, according to a statement from Marcos' campaign team.

While Iglesia ni Cristo has yet to announce whom it will endorse for president, it supported Marcos' bid for the vice presidency in the 2016 elections along with then-presidential candidate Rodrigo Duterte.

The post also said that those who will attend the event would receive free food and t-shirt as well.

"This event is for free and this is the offer of Bongbong Marcos and Sara Duterte sa milyun-milyong supporters nila na hindi bumibitiw at higit pang dumarami by the day," he added. 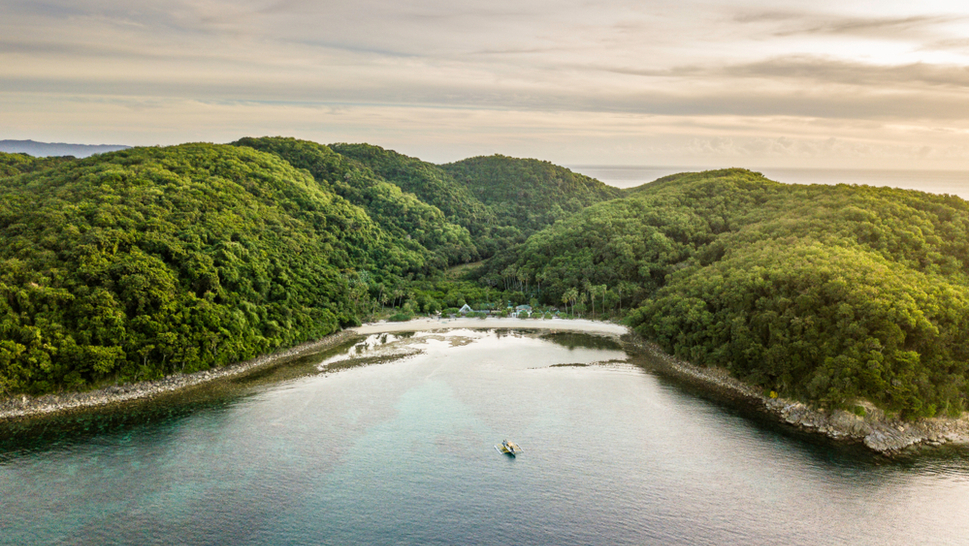 All the Travel Requirements You Need for Your Next Local Trip 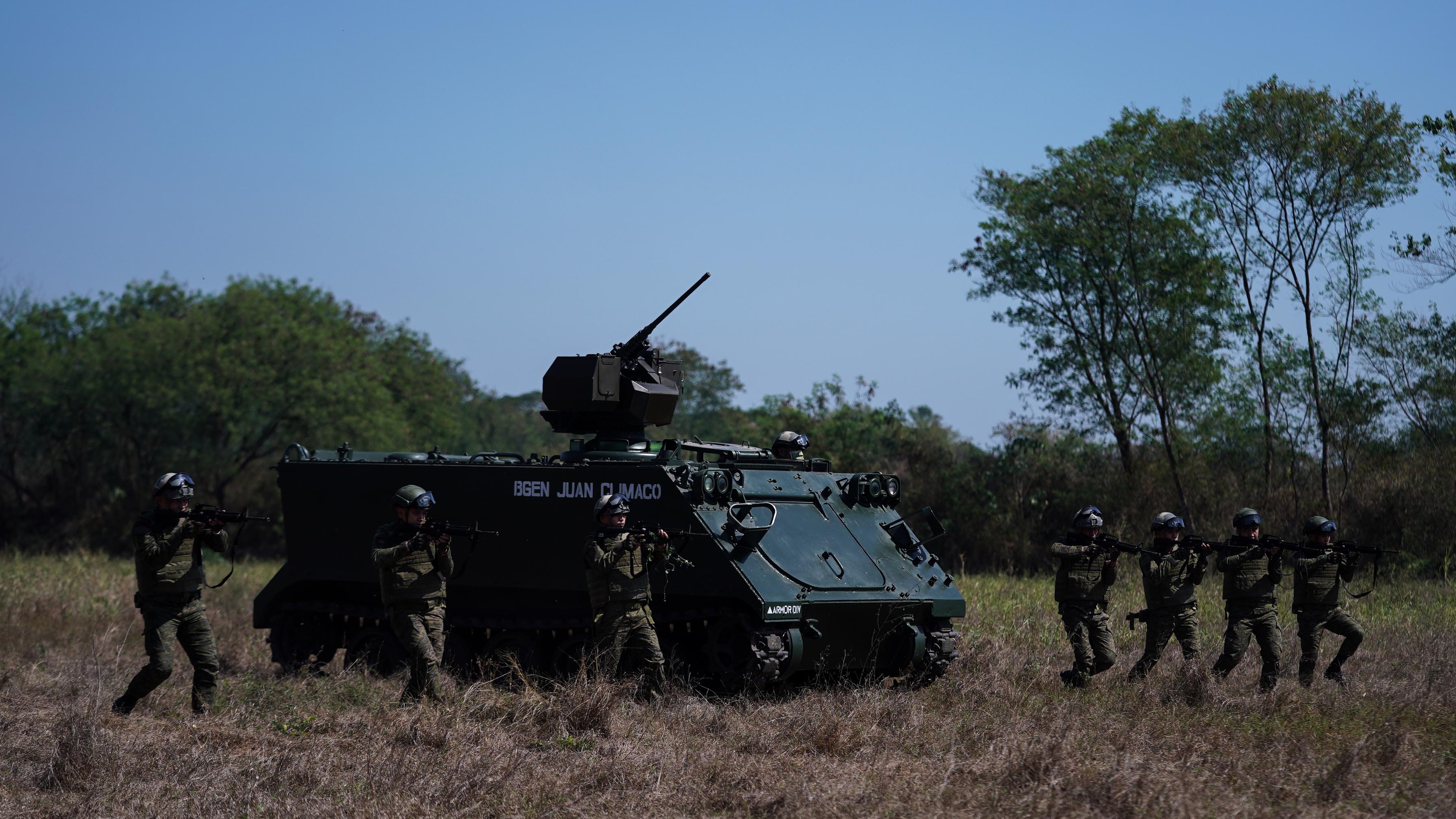