As three male presidential bets band in a press conference. 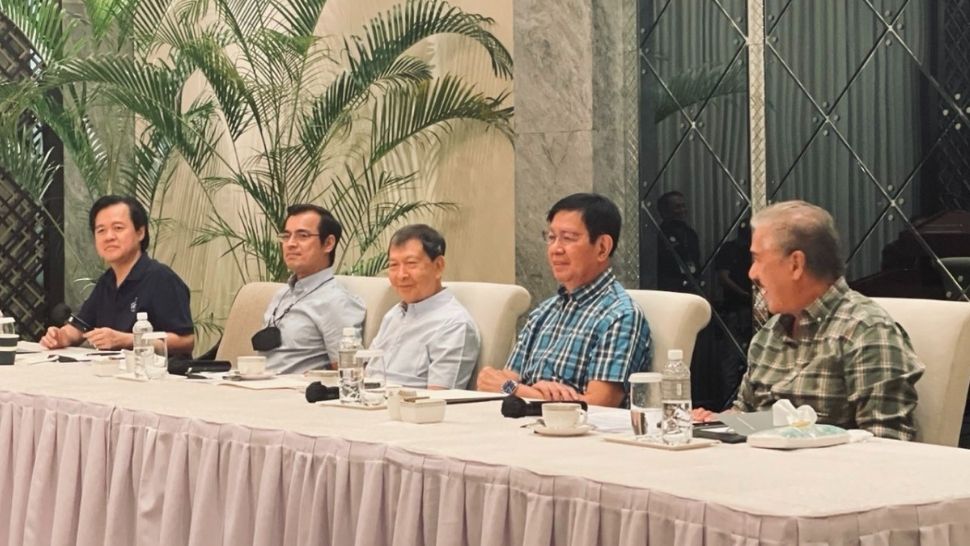 Moreno joined presidential candidates Panfilo Lacson and Norberto Gonzales in a press conference at the Manila Peninsula Hotel, where he called on Robredo to withdraw from the race.

He said the vice president "fooled him in the face" for supposedly saying that she would not run for president in the May 9 elections, and claimed that Robredo's camp had been persistent in calling other presidential bets to back out.

Lacson accused Robredo of working for a so-called "unification" for her own political benefit, while Gonzales said a different candidate should replace Robredo in the second spot in the surveys to challenge the frontrunner, Bongbong Marcos.

As the press conference was going on, some netizens reacted negatively to how the three male presidential candidates spoke and acted against Robredo.

Asked during the press conference about the comments of some netizens, Moreno said: "This is not about being a woman or a man."

"This is all about character. It has nothing to do with gender. And I wish them good luck. And sabi ko nga, kung gusto niyo, supreme sacrifice. Let Leni withdraw," he added.

The candidates were also asked about the criticism of some netizens about the need to hold the press conference in a five-star hotel when many Filipinos have been suffering from the aftermath of Tropical Storm Agaton.

"Ako I don't think that deserves a comment or an answer. I'm sorry," Lacson replied.

The three presidential candidates signed a joint statement saying that they commit to serving the people whoever wins the elections and that they would not withdraw from the race.

Sen. Manny Pacquiao, another presidential candidate, was expected to also join the press conference, although he was not able to physically attend it. 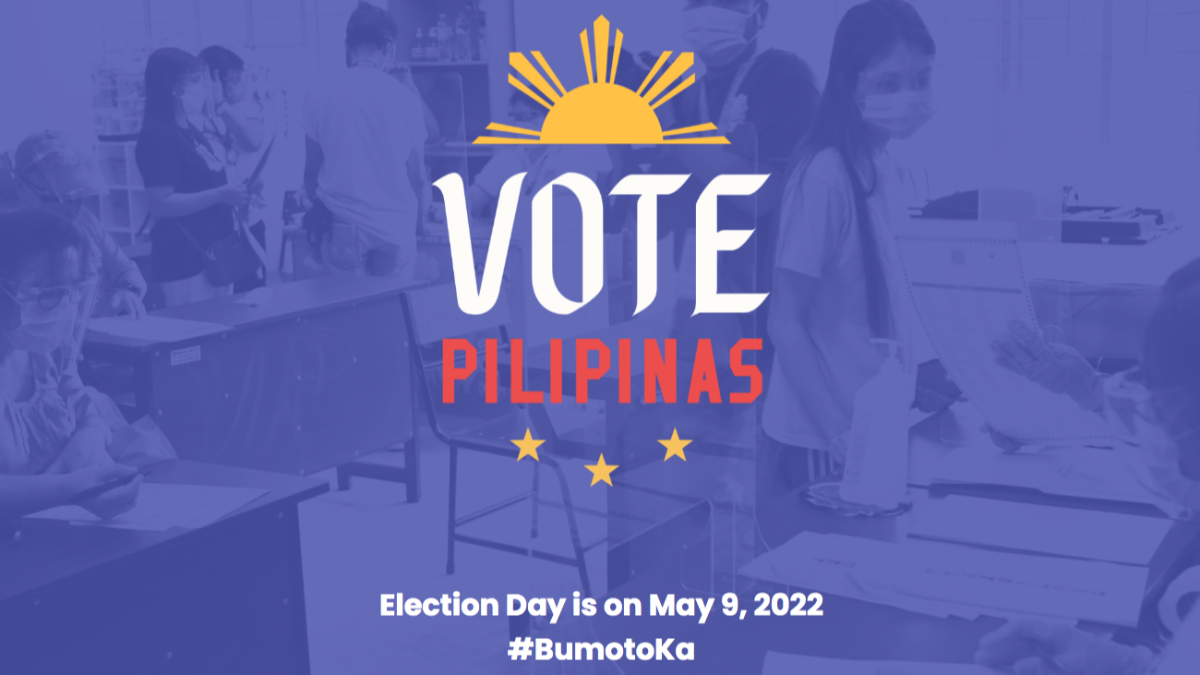 Know Your Election Candidates Through This Online Dashboard from COMELEC 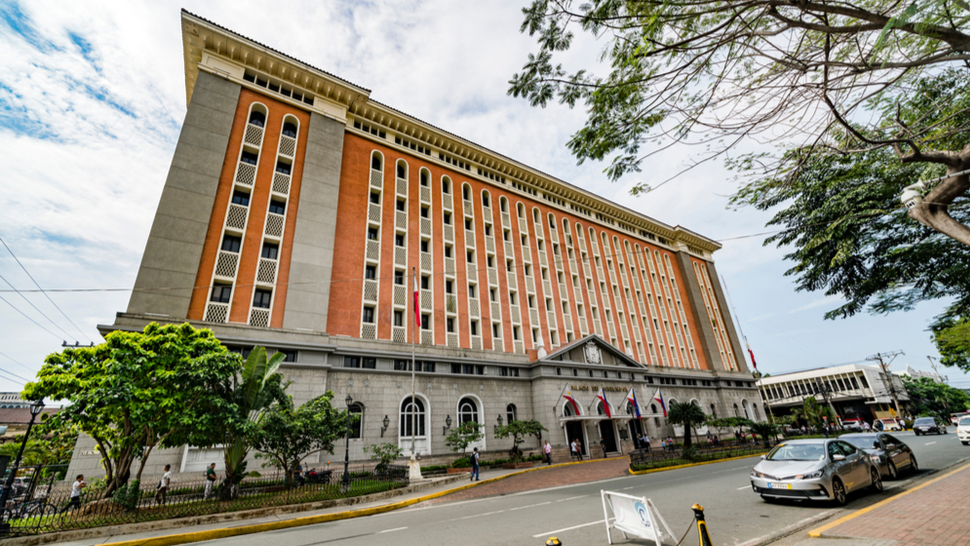 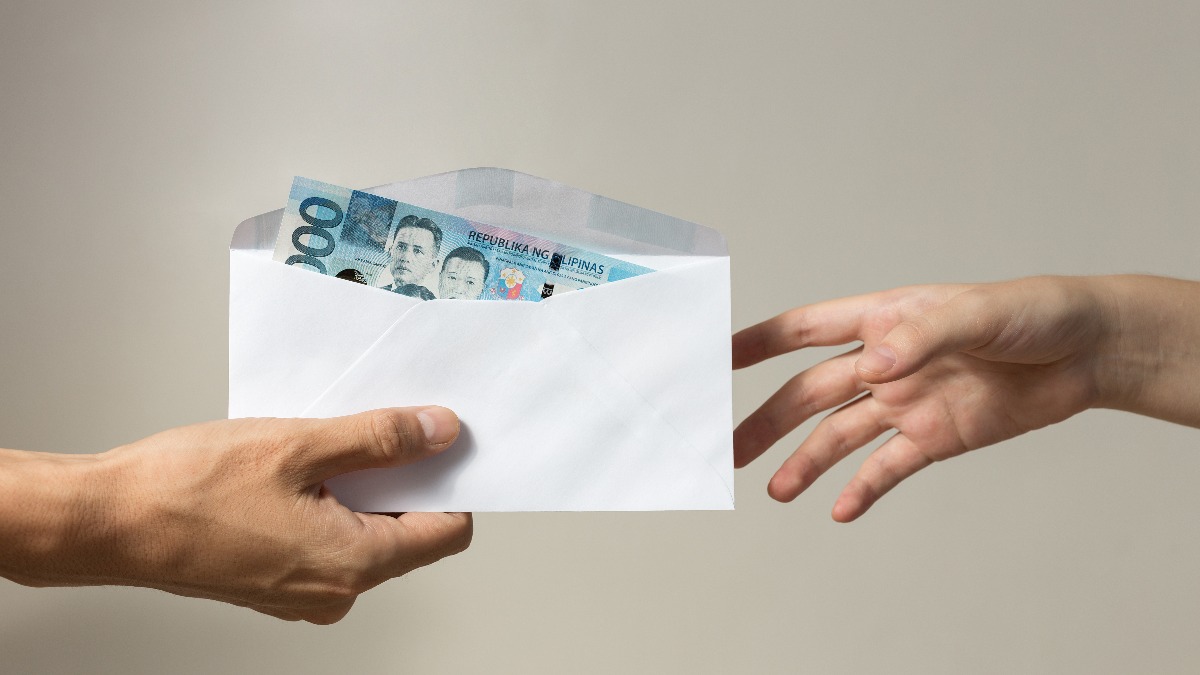 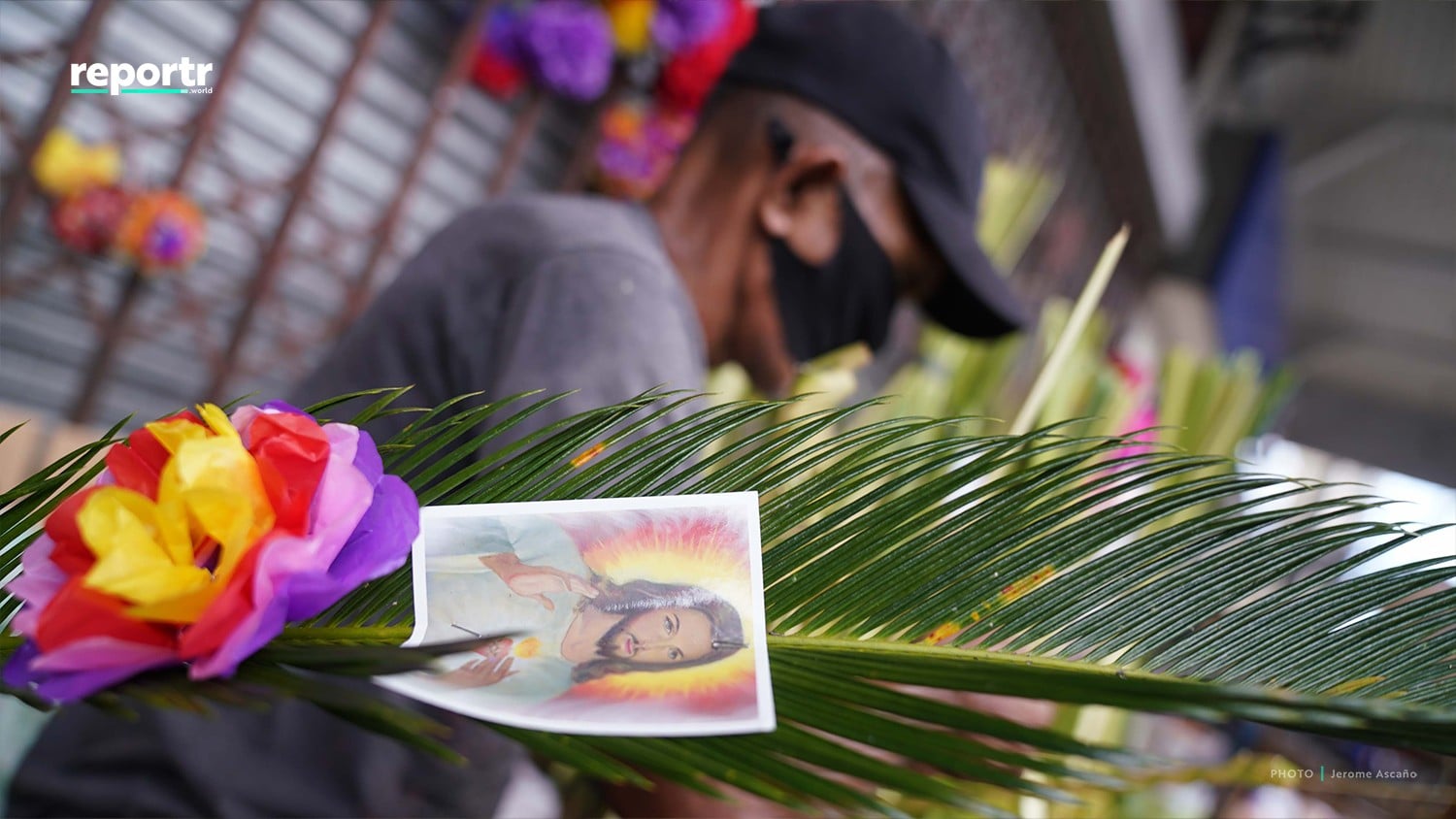 Holy Week 2022: What Is Allowed, What Are the Restrictions? 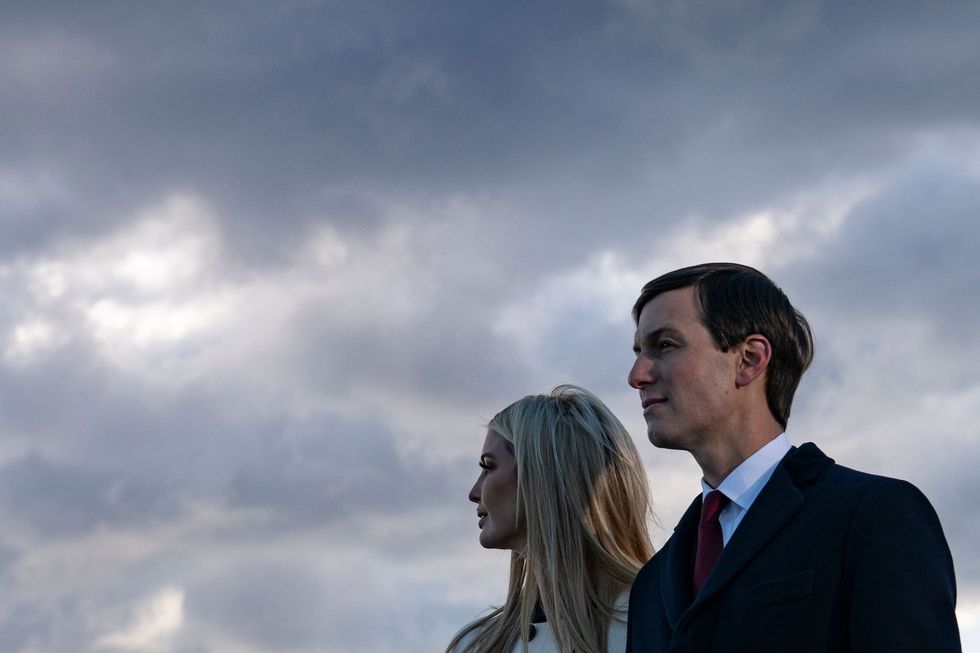