He says there is a federation of intelligent lifeforms in the galaxy.

Finally, someone who has an ample amount of credibility has spoken. Dr. Haim Eshed, multi-awarded former head of Israel’s Space Agency, has admitted aliens exist, and they have been in contact with the U.S. and Israel for quite some time.

Eshed was the head of Israel’s space agency from 1981 to 2010. He revealed the information about aliens during an interview with one of Israel’s leading broadsheets, the Yedioth Aharonoth, on December 5.

According to Eshed, times have changed, and people are slowly beginning to accept the reality that aliens exist.

According to Eshed, part of the agreement with the aliens was to not announce their existence, for fear of it causing mass hysteria around the world. In recent years, the U.S. government has begun disclosing more and more footage of UFOs captured on camera by its navy and air force. This is likely one of the reasons Eshed thinks it is safer to talk about aliens now. In April 2020, no less than the Pentagon has released the most convincing proof of the aliens’ existence when it released secret UFO footage taken by the U.S. Navy.

“The aliens have asked not to announce that they are here, humanity is not ready yet,” Eshed told the newspaper. “If I had come up with what I’m saying today five years ago, I would have been hospitalized. Wherever I’ve gone with this in academia, they’ve said: the man has lost his mind.”

“Today they’re already talking differently. I have nothing to lose. I’ve received my degrees and awards, I am respected in universities abroad, where the trend is also changing,” Eshed was quoted, referring to talks about the existence of intelligent extraterrestrial life.

“There is an agreement between the U.S. government and the aliens. They signed a contract with us to do experiments here,” said Eshed in the report.

Eshed is one of the most respected scientists and statesmen in Israel. Throughout his career, he received at least three Israel Security Awards, two of which were given for “confidential technological inventions,” according to Yedioth Aharonoth. Eshed also holds a doctorate in aeronautical engineering.

Trump knows about the aliens

According to Eshed, the “UFOs” asked not to reveal their existence because humans were not yet ready. He says U.S. President Donald Trump almost announced it to the whole world, but he was prevented by the extraterrestrials.

“They have been waiting until today for humanity to develop and reach a stage where we will understand, in general, what space and spaceships are,” said Eshed, referring to a galactic federation of intelligent beings. 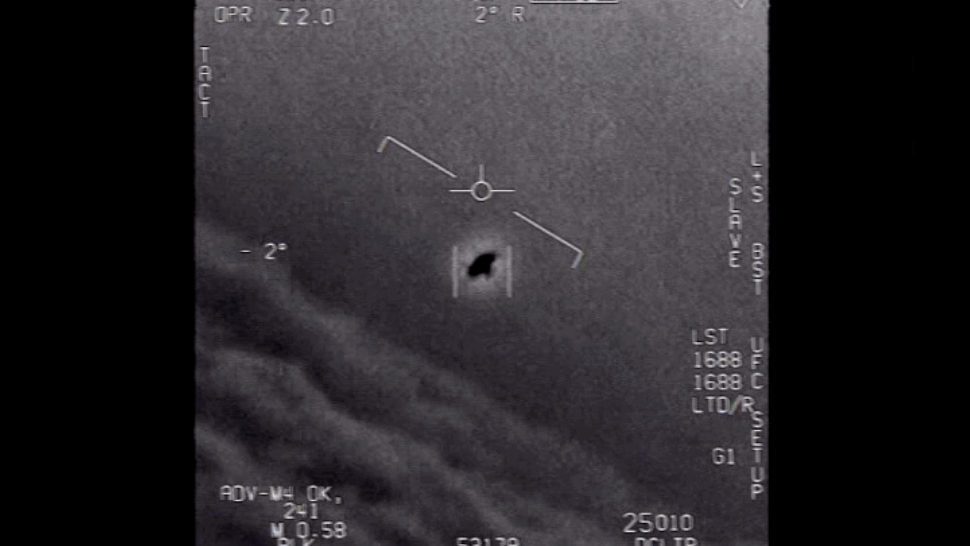 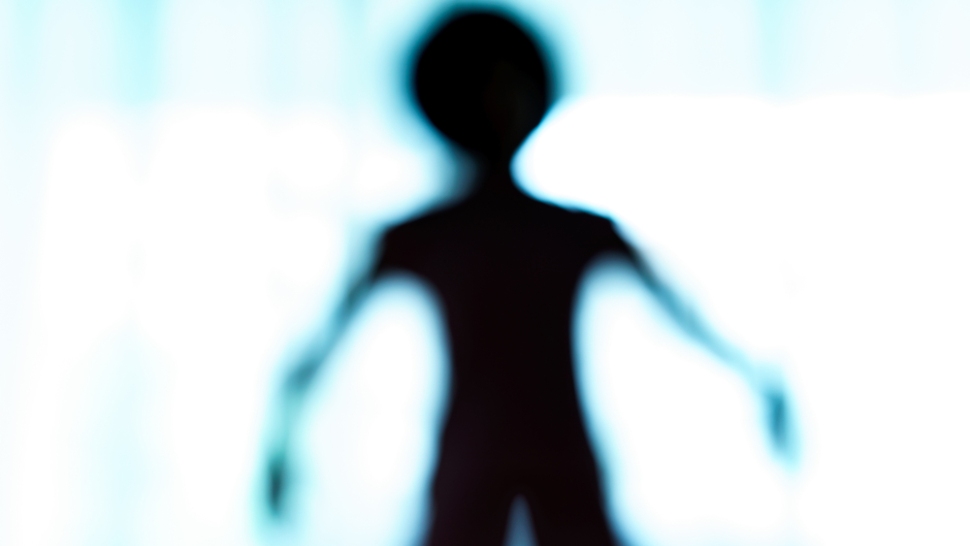 Who Will Be the First to Get the COVID-19 Vaccine in the Philippines?
All Photos
Comments
View As List