Who Is Karlo Nograles, Cabinet Secretary of the Philippines?

The spokesperson for the government's coronavirus task force has implemented programs on education and authored landmark legislation. 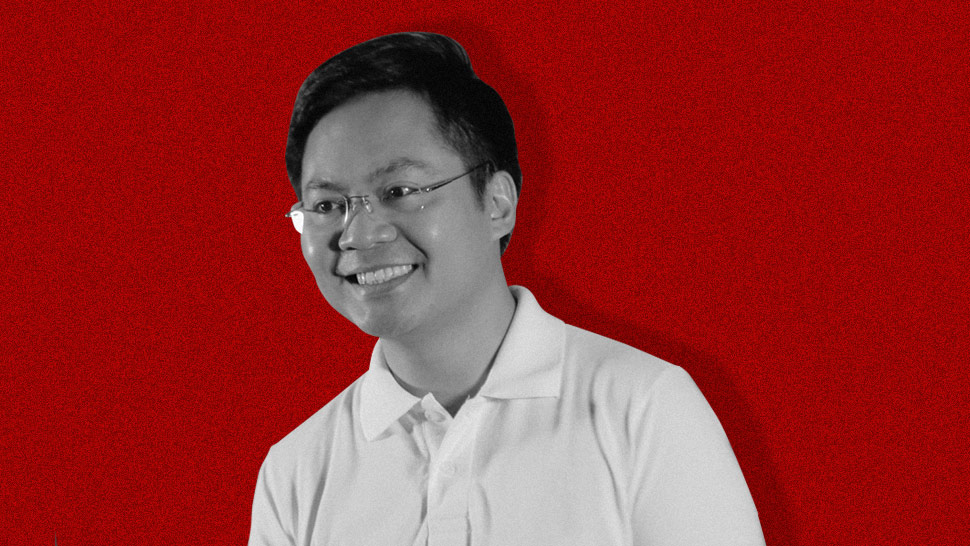 If you've been keeping up with news, then you've probably seen Cabinet Secretary of the Philippines Karlo Nograles on TV. But who is the 43-year-old politician who has been lauded for his calm demeanor in this time of crisis? From his impressive credentials to the programs he champions, here's what you need to know about Nograles.

He has impressive credentials.

Nograles attended the Philippine Science High School and then graduated from the Ateneo de Manila University with a bachelor of science degree in management engineering. He also took up law and finished with a Juris Doctor degree from the same university.

After a brief stint as an analyst at Coca Cola Philippines, Nograles dove headfirst into law and politics as an associate at NCC Law Offices. Afterward, he joined his father, former speaker of the House of Representatives of the Philippines Prospero Nograles, as chief of staff. From there, he became a congressman and the chairman of the Committee on Labor and Employment at the House of Representatives.

One of Nograles' most notable accomplishments is his budget allocation for Free Higher Education. He set a P40 billion budget to fund education in state universities and colleges (SUCs) in 2017.

Nograles has spearheaded the following: the Green Jobs Act, which creates employment in the field of green technology; the JobStart Philippines Act, which gives better access and opportunities for employment; and the Universal Access to Quality Tertiary Education Act, which provides free tuition and exemption from other fees in SUCs in the Philippines.

He's been lauded for his easy demeanor. 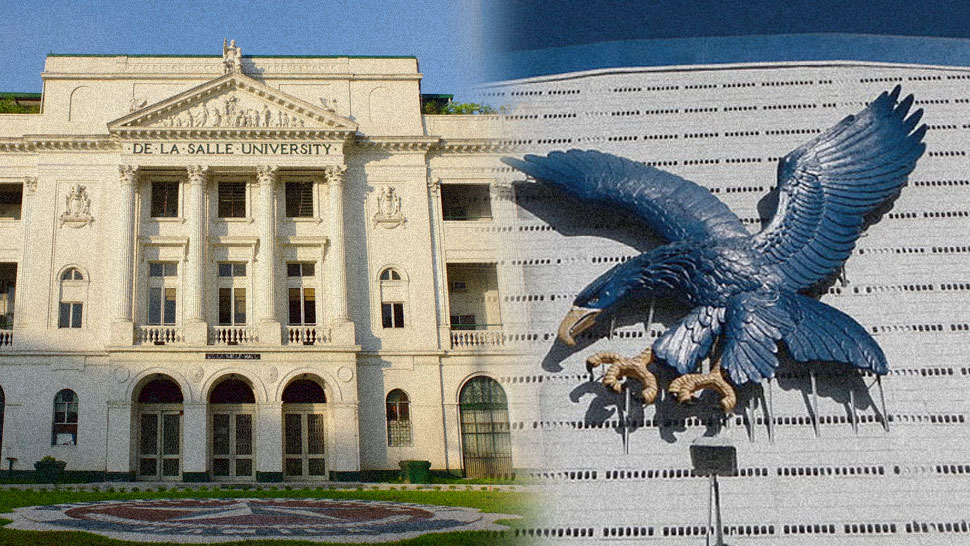 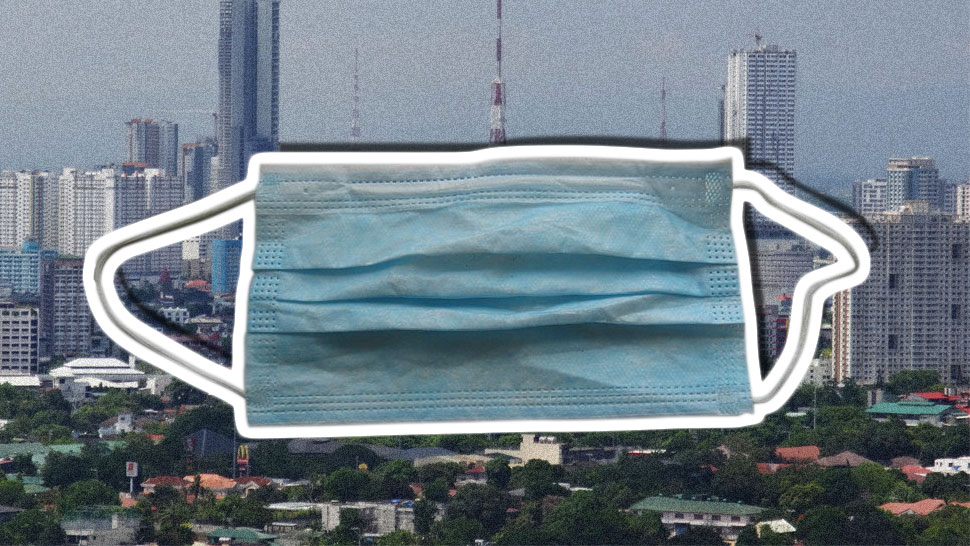