After the presidential son took a swipe at her on Facebook, Kris Aquino responds with an invitation.

This year's People Power anniversary seems to have become more of an occasion for acrimony than for the celebration of democracy restored.

Over a week ago, on February 20, presidential son and former Davao City Vice Mayor Paolo Duterte called out media personality and online influencer Kris Aquino with a disparaging Facebook post about the comemmoration of the anniversary of the EDSA revolution: 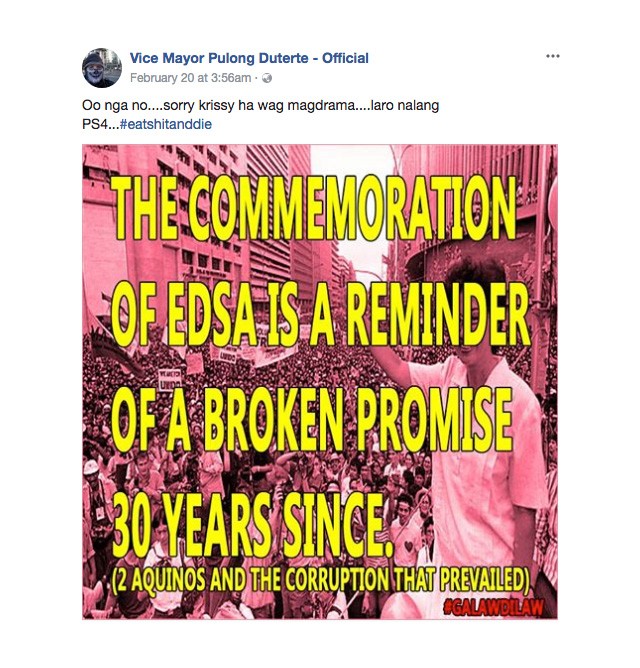 Duterte's post called the recent holiday "a reminder of a broken promise," with an image of former President Corazon Aquino in the background. In the caption, he addressed Kris Aquino directly, and even added the hashtag #EatShitAndDie.

Aquino replied six days later, on February 26, with a fairly magnanimous Instagram post that invited the presidential son to settle their "bad blood" coffee or beer. She saw it as a way to "open communication lines" between the them. "Too much bad blood has already been manufactured between our families," read Aquino' post. "We have the chance to hear each other out."

She even managed to squeeze in her endorsements, and a strange reference to Notting Hill:

The comments sections of both posts have further indications of their sentiments.

In a reply to one of the comments on her post, Aquino said, “I will answer this briefly—w/ no EDSA People Power there would be no freedom of speech, freedom of the press, and most importantly freedom to elect the leaders we want to lead our nation through peaceful transition of powede every 6 years. If you prefer totalitarian regimes or dictatorships—i researched they may want you in North Korea, Cuba, Syria, and Zimbabwe among others. #justasuggestion." 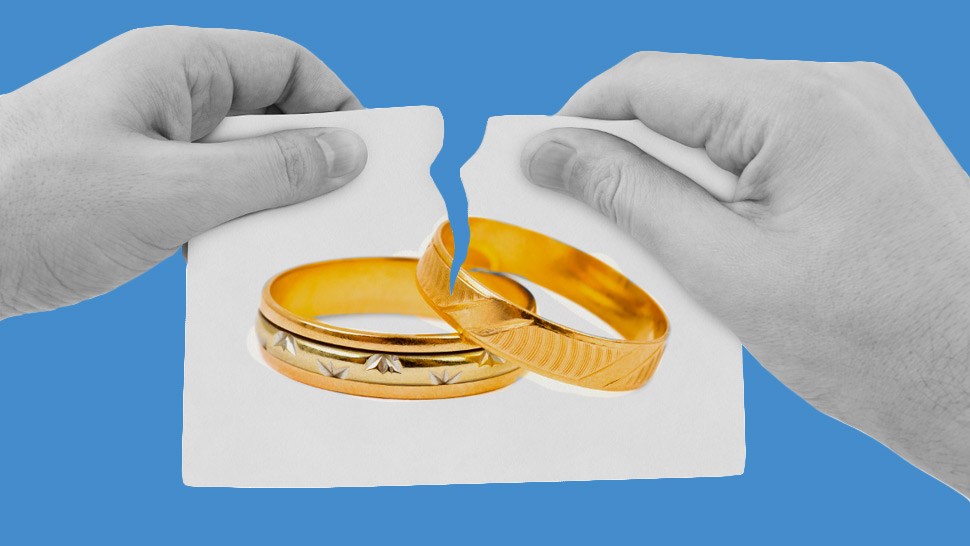 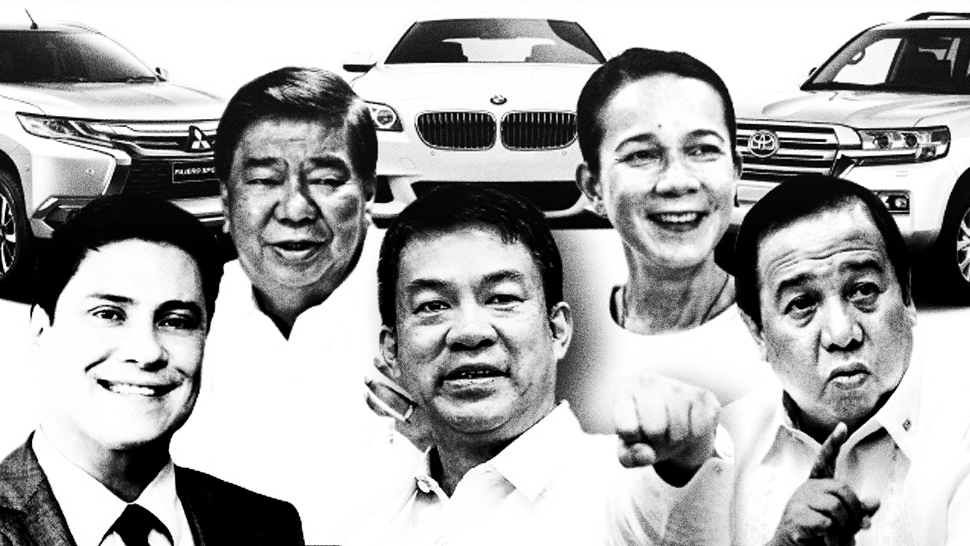 How Will The New Excise Tax Affect The Retail Prices of These Senators' Cars?
All Photos
Comments
View As List