This, despite recently suffering from oversupply and frostbite.
By Mia Rodriguez for Spot.ph   |   Jan 17, 2020 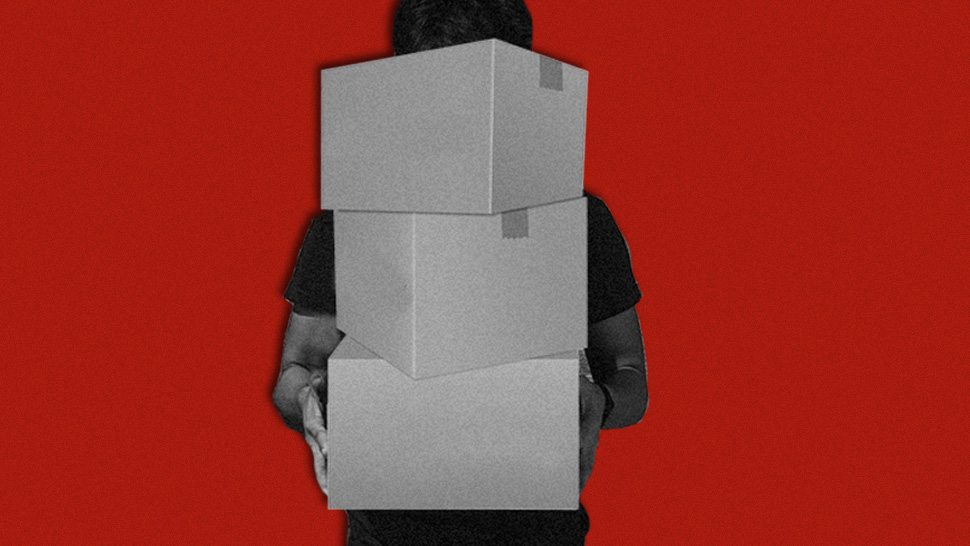