It's been called a "dishonorable" use for a hero's name. 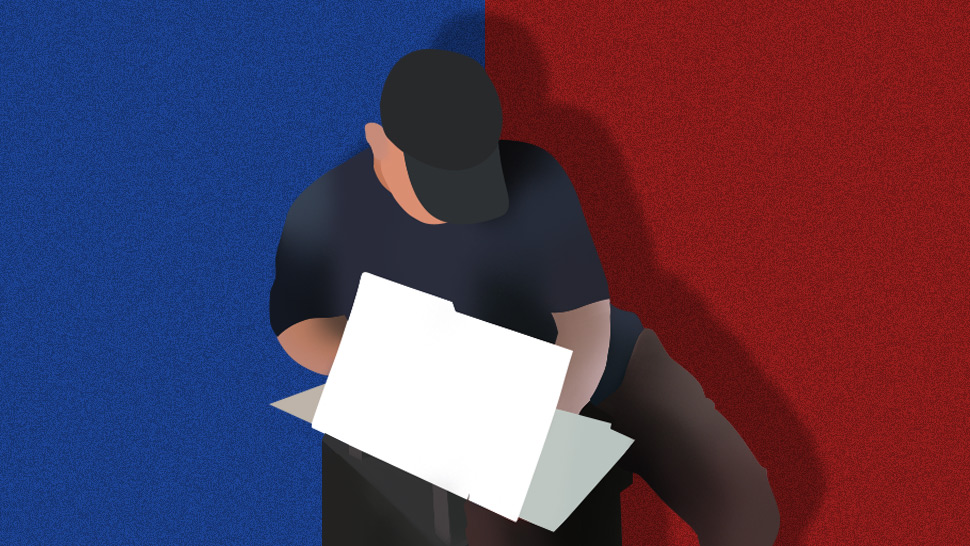