Advice from the Vice President if you're thinking of leaving.

Vice President Leni Robredo admits to feeling "selfish" at times, thinking what would happen if she left the country for good, like many of her countrymen who seek better opportunities. Until she sees there's so much work to be done that she chooses to stay, incessant attacks notwithstanding.

For the leader of the opposition, staying in the Philippines to help solve the country's ills would give her children a better life in the long run. Such cannot be achieved by quitting the Philippines for abroad where life would be more peaceful, Robredo said in a podcast episode of Wake Up with Jim and Saab.

"Ako I would have to admit, sometimes I say that to my children. Kasi yung bunso ko nasa U.S. diba, sinasabi ko tara punta nalang tayo kay Jillian," she said, referring to her youngest child who is currently pursuing a political science degree in New York University under a full scholarship.

Offering sage advice to those under the same predicament, Robredo said the responsibility does not only fall on their shoes as elected officials.

Everyone must do their part, she said, if they want to give their family a better future.

Robredo is currently the top elected opposition official in the government that is dominated by pro-administration allies. The fear of being outnumbered is there, she said, knowing how speaking up can sometimes lead to consequences, as it did many times for her.

Since winning the election in 2016, she has also battled multiple electoral protests by her opponent, former Sen. Bongbong Marcos. In February, the Supreme Court declared with finality that she's the duly-elected vice president of the Philippines.

"I get strength from people [who speak up]. Yung courage to voice out your opinions on things that really matter, nakakatulong yun to give us strength na parang sasabihin mo, 'hindi naman pala ako nag iisa'. Mga people nga ito outside of politics but they feel the same way I do," Robred said.

"Para sakin kahit minority tayo kahit konti lang tayo, basta may lumalaban pa it will always be worth the fight," she added. 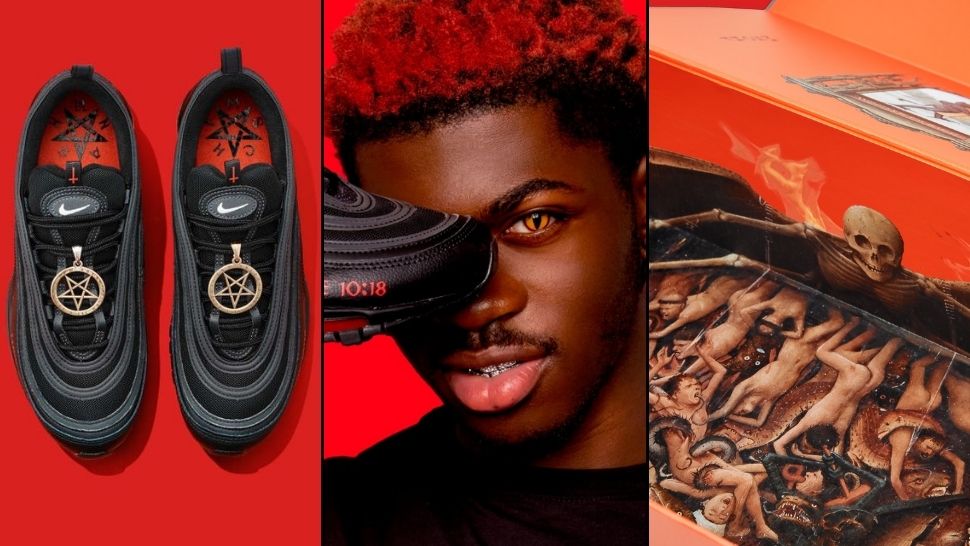 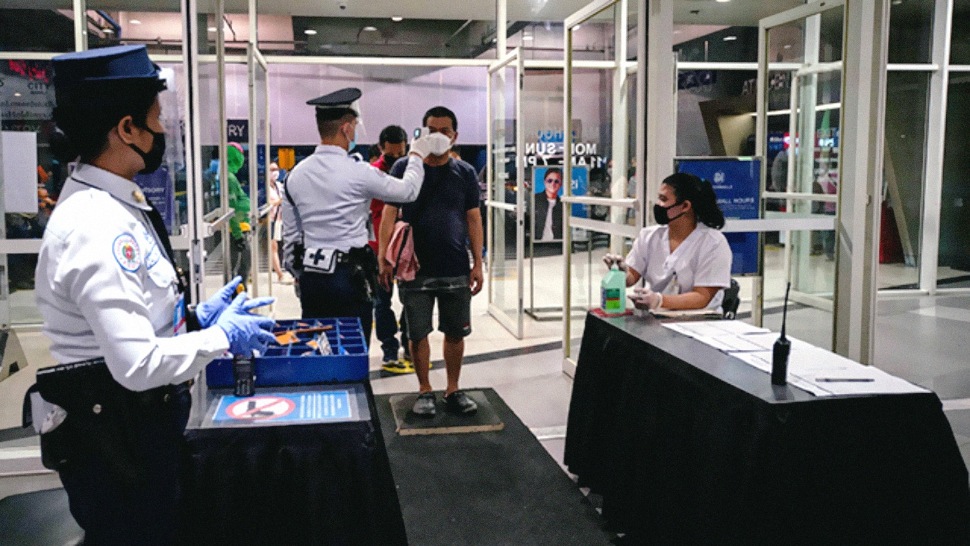