The virus can't be allowed to run free.

The World Health Organization chief warned Monday against just allowing the new coronavirus to spread in the hope of achieving so-called herd immunity, saying it was "unethical".

Tedros Adhanom Ghebreyesus cautioned against calls in some countries to let COVID-19 run its course until enough people develop the immunity needed to naturally halt its spread.

"Herd immunity is a concept used for vaccination, in which a population can be protected from a certain virus if a threshold of vaccination is reached," he pointed out during a virtual press briefing.

For measles, for instance, it is estimated that if 95 percent of the population is vaccinated, the remaining five percent will also be protected from the spread of the virus.

For polio, the threshold is estimated at 80 percent.

"Herd immunity is achieved by protecting people from a virus, not by exposing them to it," Tedros said.

"Never in the history of public health has herd immunity been used as a strategy for responding to an outbreak, let alone a pandemic," he insisted.

The new coronavirus has killed well over one million people and infected more than 37.5 million since it first surfaced in China late last year.

Relying on naturally obtaining herd immunity in such a situation would be "scientifically and ethically problematic", Tedros said.

"Allowing a dangerous virus that we don’t fully understand to run free is simply unethical. It's not an option."

He pointed to the lack of information on the development of immunity to COVID-19, including how strong the immune response is and how long antibodies remain in the body.

Tedros pointed to some cases where people are believed to have been infected with the virus a second time.

He also stressed the many long-term health problems of infection, which researchers are only just beginning to understand.

And he pointed out that it has been estimated that less than 10 percent of the population in most countries are believed to have contracted the disease.

"The vast majority of people in most countries remain susceptible to this virus," he said.

Overall, it is estimated that 0.6 percent of people who contract COVID-19 die from the disease, Maria Van Kerkhove, WHO's technical lead on the virus, told Monday's briefing.

ALSO READ:
Can Antibody Cocktails Treat COVID-19? Trump Thinks So
From Trump to The Rock, The Famous Names Who Had COVID-19

"That may not sound like a lot," she acknowledged, stressing though that it "is a lot higher than (for) influenza".

She also pointed out that "the infection fatality ratio increases dramatically with age."

While the elderly and people with underlying health conditions are clearly most likely to fall seriously ill from COVID-19, Tedros stressed that they are not the only ones at risk.

"People of all ages have died," he said.

The UN agency also voiced optimism at the speed at which vaccines against the virus are being developed, with 40 vaccine candidates in clinical trials, including 10 in late-stage Phase III trials.

U.S. President Trump has repeatedly promised that a Covid-19 vaccine will be ready before next month's US elections.

But WHO chief scientist Soumya Swaminathan said the vaccines in late-stage trials were not expected to produce sufficient data to request regulatory approval until December, at "the earliest".

"Into the early part of 2021, we expect a number of trials to start providing data for regulators to look at," she said.

After that though, regulators would need to go through the data before making their decisions.

This story originally appeared on AFP. Minor edits have been made by the Esquiremag.ph editors. 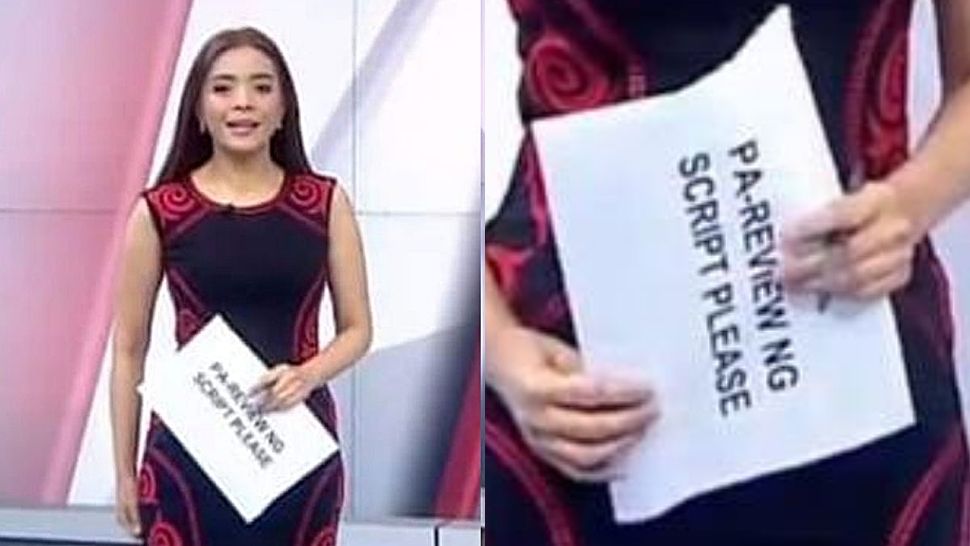 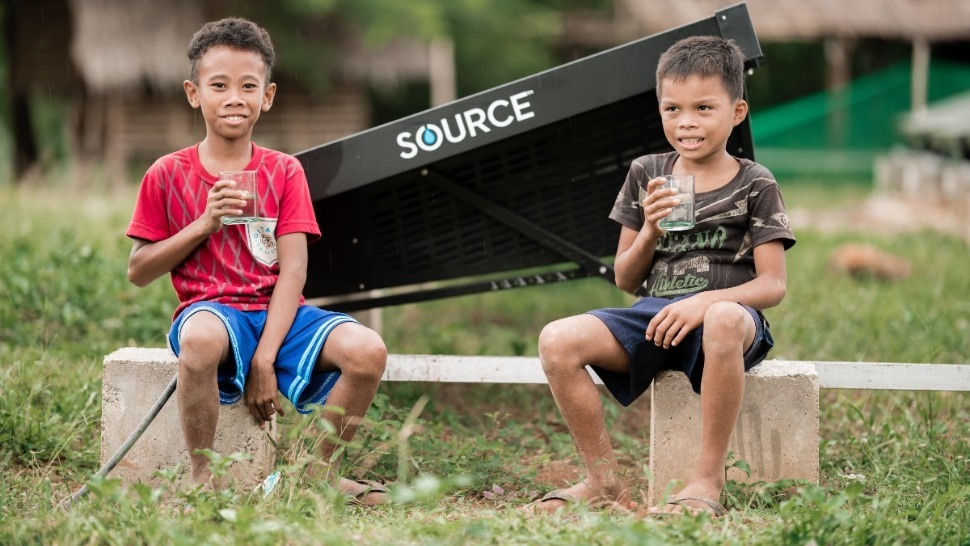