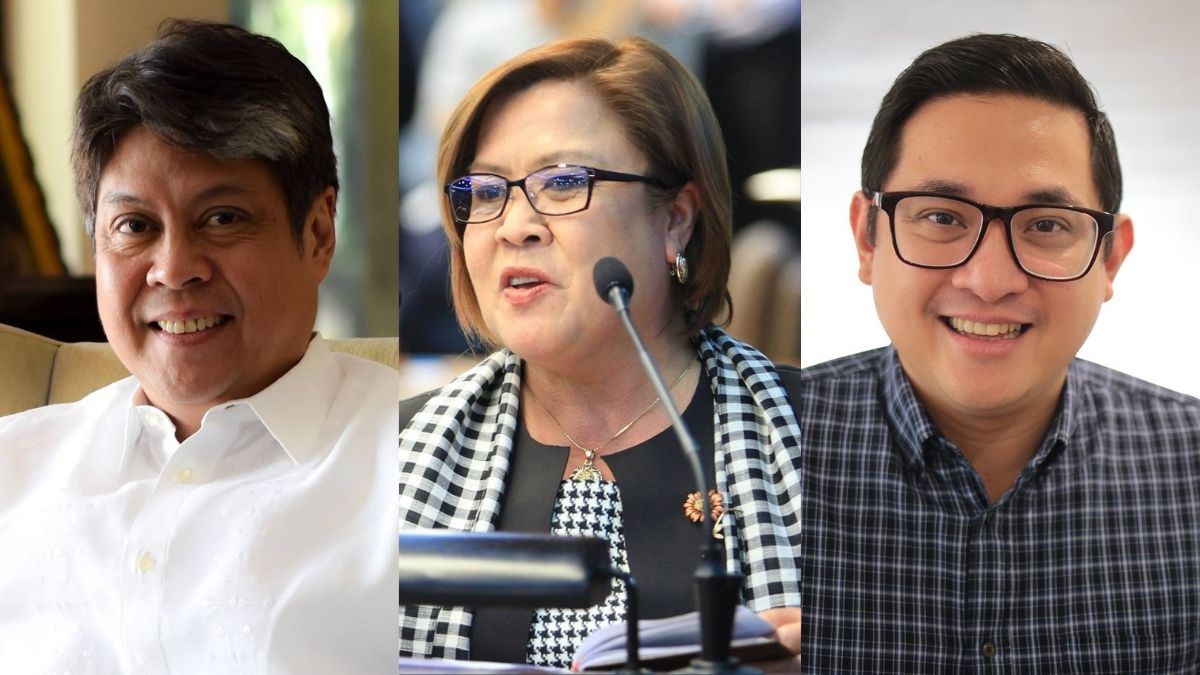 The Liberal Party on Tuesday bared the initial list of senatorial candidates whom it will campaign for in the 2022 elections.

Incumbent Senators Francis Pangilinan and Leila De Lima, as well as former Sen. Bam Aquino, were formally nominated by the party as their initial bets for next year during their virtual national executive committee meeting.

Both Pangilinan and De Lima previously expressed intention to run for reelection in 2022, while Aquino has yet to announce plans to file for candidacy as senator.

Also endorsed as guest senatorial candidates were Sen. Risa Hontiveros and human rights lawyer Chel Diokno who, despite not being Liberal Party members, "are aligned with its principles and values and as such are reliable partners in advancing its program of government.”

The Liberal Party held its national executive council meeting to set its goals for next year. Vice President Leni Robredo, the party's chairperson, attended the gathering.

The party expressed support to the vice president's ongoing efforts to come up with the broadest possible coalition to present an alternative brand of governance in the next six years following the 2022 elections.

A resolution was passed granting Robredo the full authority to initiate talks and forge agreements for the possible unity, as well as to identify and create a unified national slate of candidates for president, vice president and senators.

Robredo earlier said she would continue pursuing her unity talks with possible candidates even as most of those whom she spoke with had announced their intention to run for president.

She also gave herself until Oct. 8, the last day of the filing of candidacies, to decide on calls for her to seek the presidency. 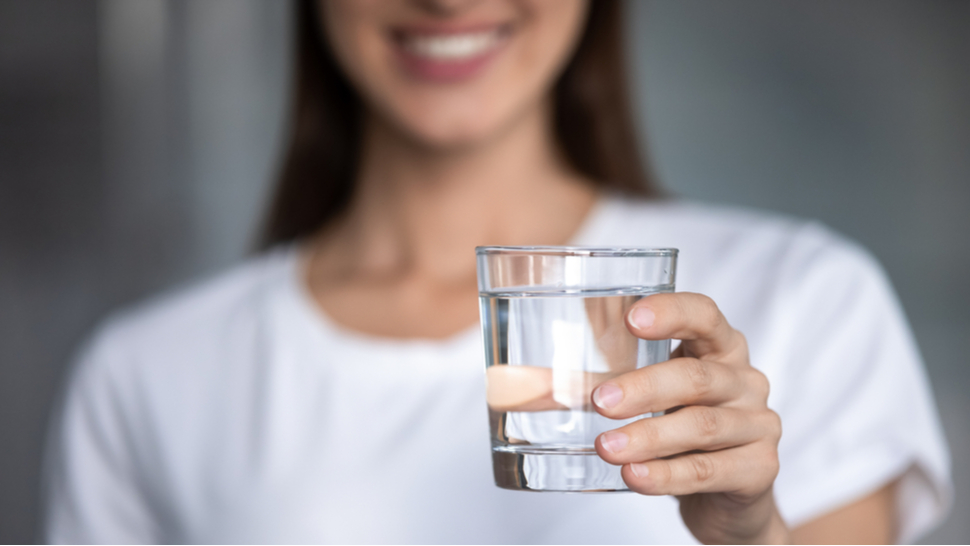