General Parlade is a crusader against the left. 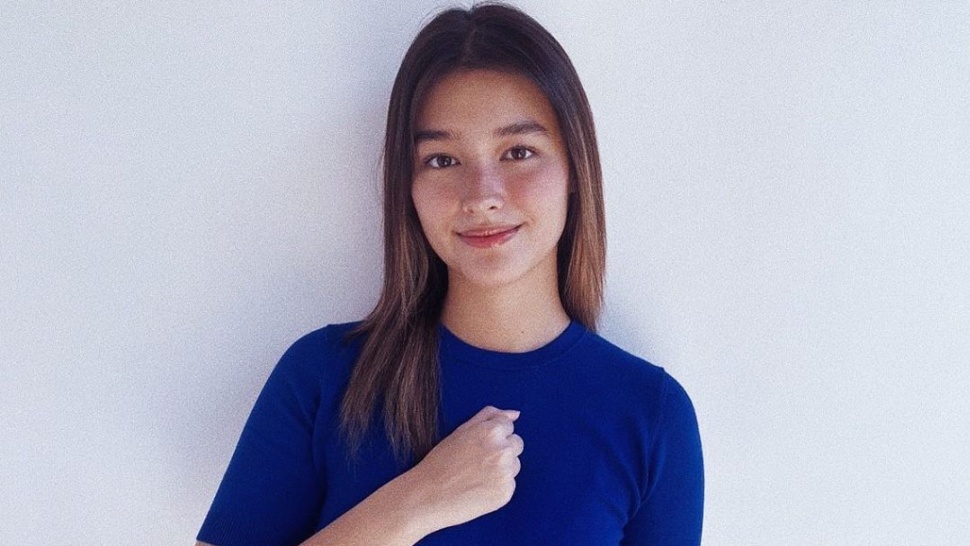 A three-star Army general who is at the forefront of the fight against communist rebels has called on TV actress Liza Soberano to beware of their dealings with party-list Gabriela. The party-list group described the military official's statement as malicious.

Lieutenant General Antonio Parlade spoke on the official Facebook page of his unit, the Southern Luzon Command, calling on the public to "help educate" Soberano. It's the actress "choice" whether or not to follow left. He issued the same challenge to former Miss Universe Catriona Gray at the end of the statement.

Parlade said he was "not red-tagging" Soberano since it's "not fair." The ABS-CBN actress is a women's rights supporter and is being targeted by the women's rights group Gabriela, he said.

"She has to be protected in the exercise of her rights. Is she an NPA? No, of course not. Not yet," Parlade said.

Actress and humanitarian Angel Locsin also spoke out: "A man calling out a woman on how she should advocate women's rights. How 1920's"

Parlade accused Gabriela of keeping an "underground mass organization." Gabriela has a party-list arm that currently has a seat in Congress.

The military has long had a testy relationship with left-wing groups in Congress, which it accused of supporting the NPA. President Rodrigo Duterte restarted peace talks with the left at the start of his temr in 2016 but negotiations later bogged down. 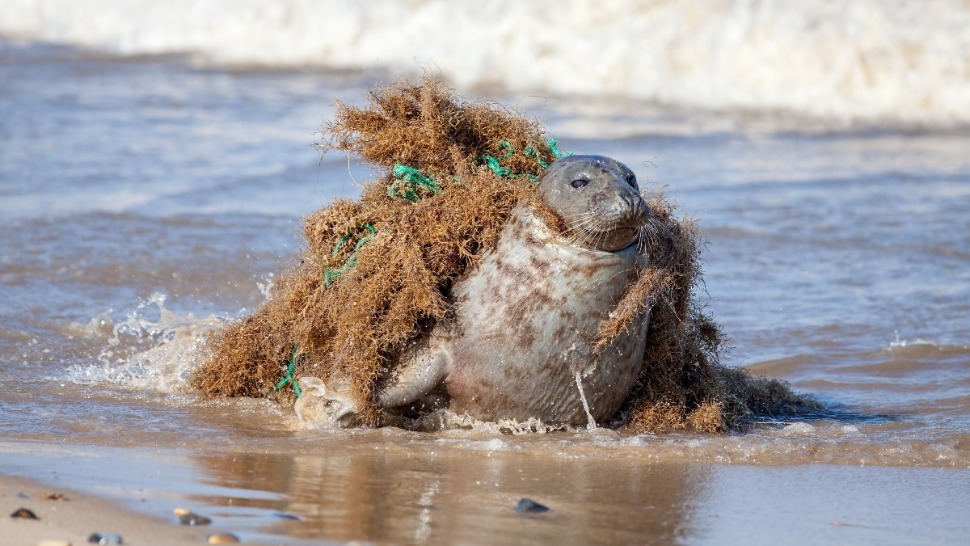