Who Were the Other Kids Who Took a Stand Against Their Pro-Marcos Parents?

How much division has this election sown? 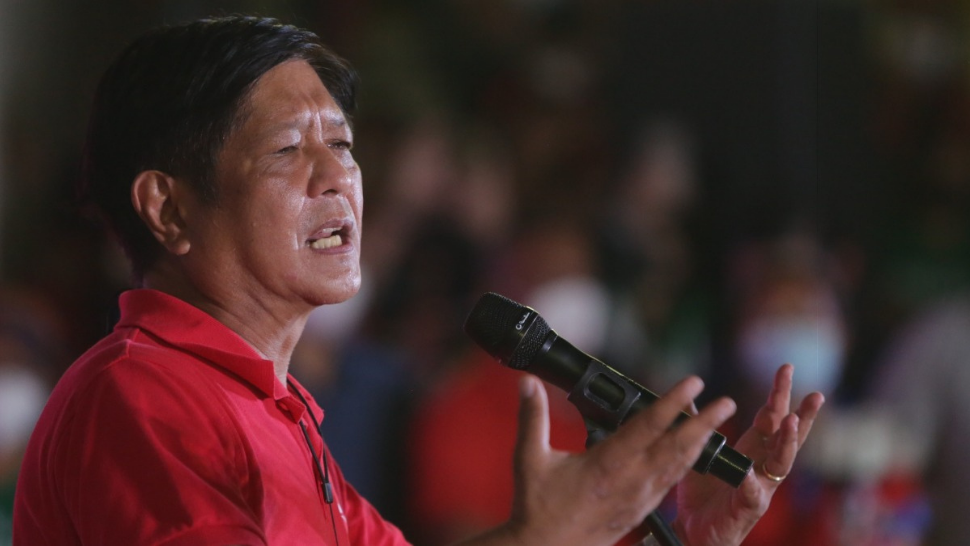 Senatorial candidate Loren Legarda's eldest son on Wednesday released an opinion piece on Rappler, expressing "grief" at how his mother could support Ferdinand "Bongbong" Marcos Jr for president despite the documented abuses of the late dictator Marcos Sr's family and cronies.

Lorenzo Legarda-Leviste follows many children of Marcos-Duterte UniTeam supporters who made public their differences in political beliefs with their parents. Long bombarded by fake news, the election campaign has split families, friends and officemates and analysts said the divisions could persist regardless of the outcome.

Television and movie hearthhrob Daniel Padilla is one of the early celebrity supporters of Marcos' chief rival, Leni Robredo, while his mother, actress Karla Estrada is running with Tingog party-list that is affiliated with the Marcoses.

Actor Jake Ejercito and his brother Jacob have gone house-to-house campaigning for Robredo while their eldest sister, Jerika, is part of "Next Gen for BBM". Their father, former President Joseph Estrada, supports the Marcos-Duterte's "UniTeam" ticket, under which their half-brother, former Sen. Jinggoy Estrada, is seeking a Senate comeback.

Legarda's office did not immediately reply to a request for comment from reportr on the Rappler op-ed.

More: Time to Unfriend? Toxic Politics on Social Media is Just Getting Started

Leviste's piece is the second to get published this week about a child's reckoning with their parent's choices in relation to the horrors of Martial Law, after Wanna Ver, daughter of dictator Ferdinand Marcos Sr.'s henchman Fabian Ver, acknowledged her father's crimes and apologized for them in a piece published by the Philippine Center for Investigative Journalism.

Based on government estimates, Ferdinand Marcos Sr. stole up to $10 billion from the Filipino people, earning him Guinness World Record for the “greatest robbery of a government.”

From 1975 to 1985, there were 3,257 known extrajudicial killings (77% were summarily executed), 77,000 political prisoners, 35,000 torture victims, and over 700 'disappeared', according to human rights monitoring groups led by Amnesty International.

Until 2025, 39 years since his ouster, Filipino taxpayers will pay for the foreign debts of Marcos which stood at $926.72 million or more than P48 billion, according to Ibon Foundation.

Leviste in the op-ed urged readers towards the end of his piece to follow his example and "recognize all those in your life who are voting for this, and remember their names", noting how for him, one's vote is a reflection of who they are as a person. 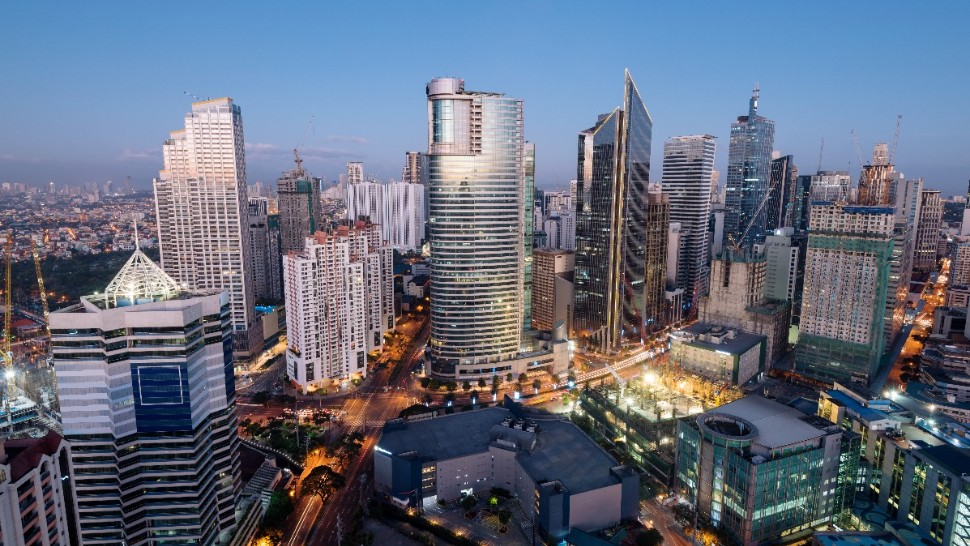 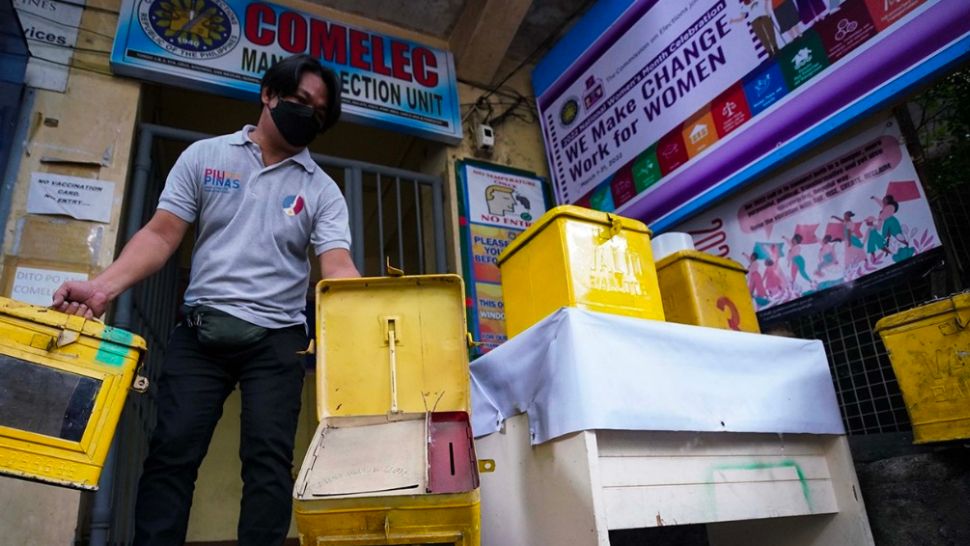 May 9, Election Day, Is Officially a Non-Working Holiday
All Photos
Comments
View As List