On June 1, Malaysia was forced to assert itself against China when the latter reportedly encroached on Malaysia’s airspace. The Southeast Asian country scrambled several of its Hawk 208 fighter jets to intercept 16 Chinese warplanes that approached Malaysia’s Kota Kinabalu Flight Information Region or FIR.

According to the Royal Malaysian Air Force, the Chinese warplanes detected in its FIR were flying in tactical formation and did not respond to radio calls for identification.

According to a report by the Hong Kong-based South China Morning Post, the Malaysian military was alerted that the warplanes were ignoring the Malaysian air traffic controller’s instructions. The Royal Malaysian Air Force immediately scrambled Hawk 208s to get visual identification of the Chinese warplanes.

The Chinese aircraft were identified to be Ilyushin 1l-76s and Xian Y-20s. The Xian Y-20 is China’s largest military plane. It is used for transporting military equipment and other heavy hardware. It can even carry and transport fighter jets, tanks, and military bases components.

On December 25, 2020, the same type of warplane landed for the first time on Kagitingan Reef in the West Philippine Sea. The feat demonstrated China’s capabilities in the region—that it can quickly deploy anything to any area it can reach if incidents occur in the South China Sea. From the mainland, it is now able to deploy within hours anything that could fit inside a Y-20, including a missile.

The incident was likely a litmus test of Malaysia’s responsiveness to Chinese expansion in the region. And Malaysia’s very strong response sends a clear message to China.  Malaysia’s foreign ministry described China’s adventurism as an “intrusion” and has summoned China’s ambassador to explain why their warplanes breached Malaysian airspace and violated its sovereignty.

???? - @MalaysiaMFA ???????? will issue a diplomatic note of protest against the intrusion to the Government of the ???????? PRC; will also summon the Ambassador of the PRC to Malaysia to provide explanation regarding this breach of Malaysian airspace and sovereignty. pic.twitter.com/dgzbIZQow7

In a statement reported by the South China Morning Post, the Chinese embassy in Kuala Lumpur said their warplanes “enjoy the freedom of overflight in the relevant airspace”.

“During this training, the Chinese military aircraft strictly abided by the relevant international law and did not enter the territorial airspace of any other country,” a spokesman said. “China and Malaysia are friendly neighbours, and China is willing to continue bilateral friendly consultations with Malaysia to jointly maintain regional peace and stability.” 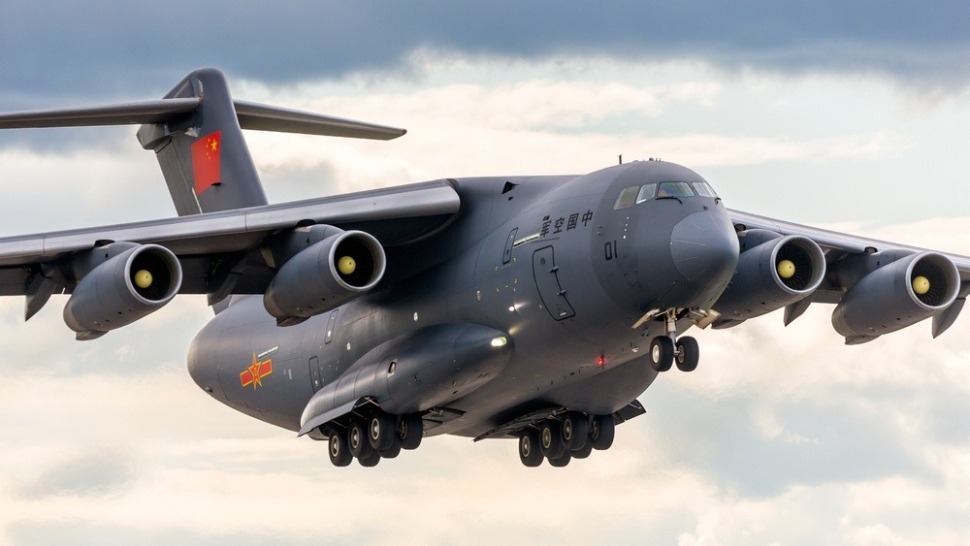 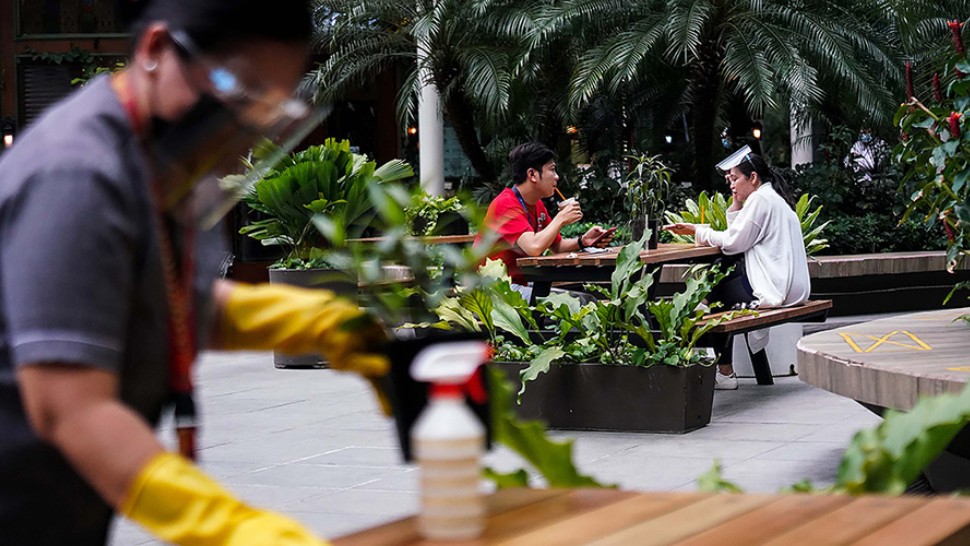 Why Are Brownouts Happening and What Does a Red Alert Mean?
All Photos
Comments
View As List