The tourist from Estonia lived on airport food and the kindness of strangers. 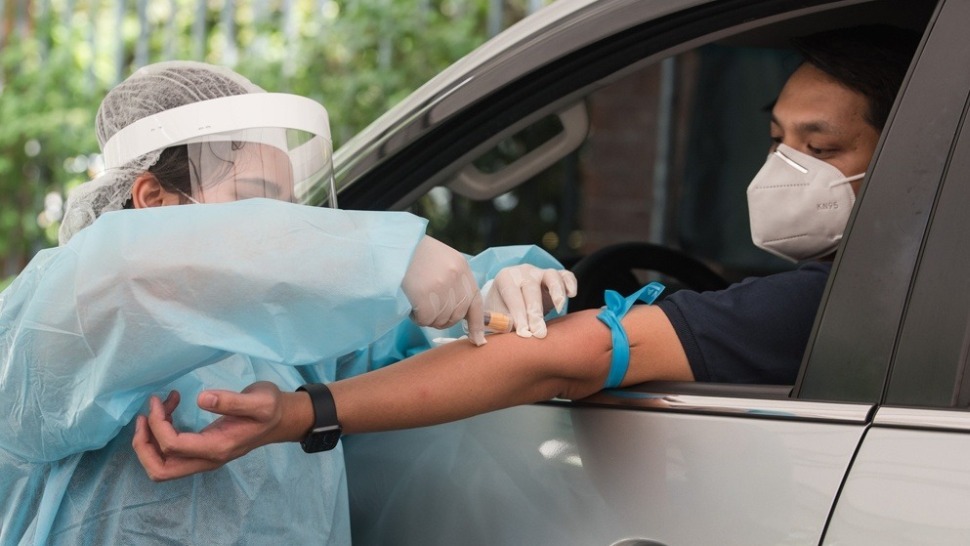 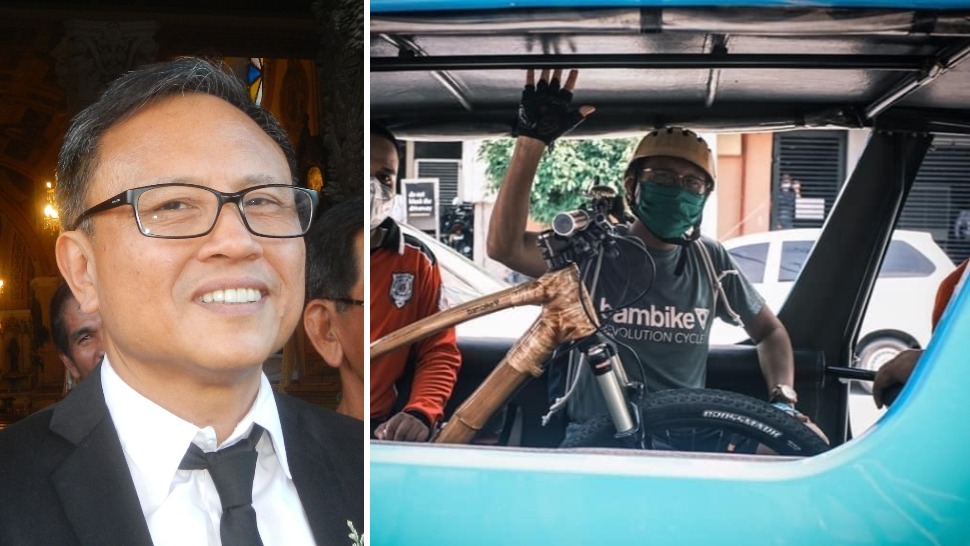