In a decision dated September 21st. 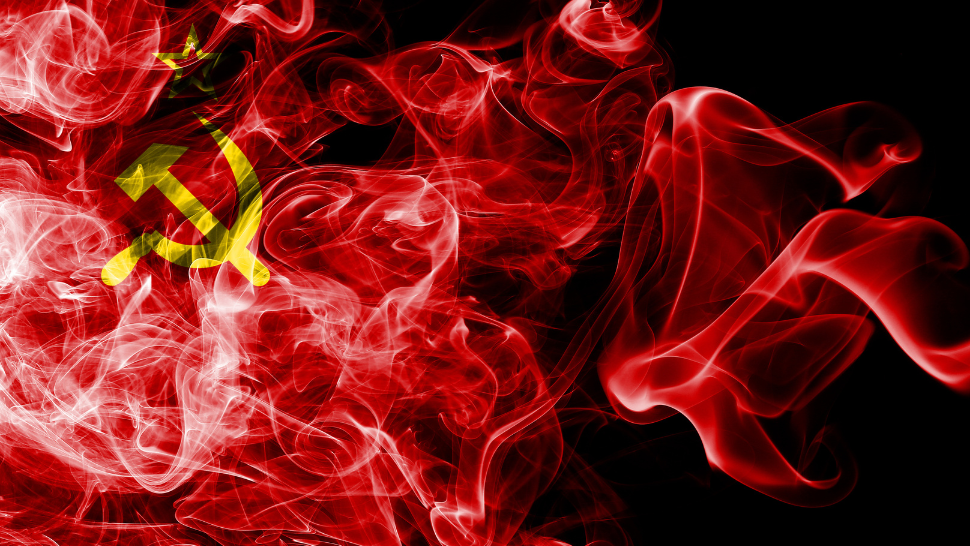 As polarization in the Philippines continues, the Communist Party of the Philippines (CPP) and the National People's Army (NPA) have often been cited as "terrorist groups" by virtue of the government's crusade against terrorism. A recent ruling by a Manila Regional Trial Court, however, said otherwise.

On Wednesday, September 21, Manila Regional Trial Court Branch 19 Presiding Judge Marlo Magdoza-Malagar rejected a plea from the Department of Justice (DOJ) to name the groups as such. “Wherefore, premises considered, the instant Petition is hereby dismissed,” the ruling read.

In 2018, the DOJ had filed a petition to declare the CPP and NPA as terrorist organizations. The DOJ had pointed out that the said groups violated Section 17 of the Human Security Act (HSA) of 2007, and that the CPP-NPA's end goal was to "overthrow" the government through armed struggle.

The CPP's Ten Point Program or “Plan of Action" was dissected for the decision. Here, the court had revieved the program to see if the said group was created out of the purpose of "engaging in terrorism."

For the assessment, the court looked into nine incidents of alleged terrorism, including killings in December 2019, March 2020, July 2020, August 2020, and July 2020, among others. The court explained that the alleged perpetrators' identification as CPP-NPA members left "much to be desired." It also said that these acts qualify as rebellion instead of terrorism.

The court added: “[W]hile ‘armed struggle’ with the ‘violence’ that necessarily accompanies it, is indubitably the approved ‘means’ achieve the CCP-NPA’s purpose, ‘means’ is not synonymous with ‘purpose.’”

In the now-defunct HSA, terrorism as a crime that causes "widespread and extraordinary fear and panic among the populace." We may recall that the HSA had been repealed by the controversial Anti-Terrorism Act of 2020. The law had designated the CPP-NPA as terrorist groups.

Malagar had also pointed to the Lagman vs. Medialdea case, a Supreme Court ruling back in 2017. Here, the distinction between terrorism and rebellion was defined. A crime of terrorism suggests that the objective is to create fear and panic, which would coerce the government into giving in to the said aggregator's demands. Meanwhile, any crime committed for political intentions should be considered as an act of rebellion.

Citing the ruling, the court explained: “Under the foregoing, this Court finds that the acts of the respondent organizations – 1) have been committed to achieve a political purpose; and, 2) have been primarily directed at State agents, and not against civilians. Not having met the stringent requirements of HSA of 2007, the nine (9) acts of atrocities committed by the NPA can only qualify as incidents of ‘rebellion.'” 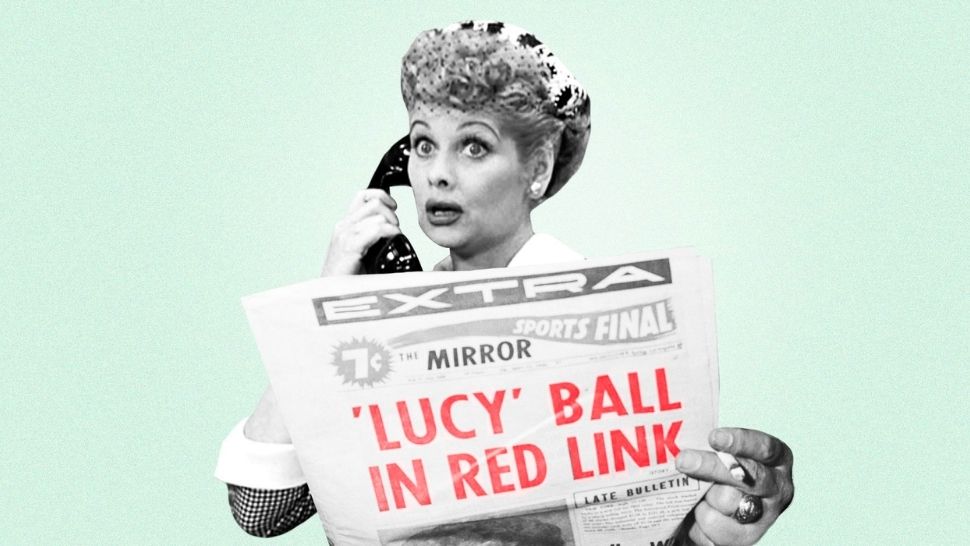 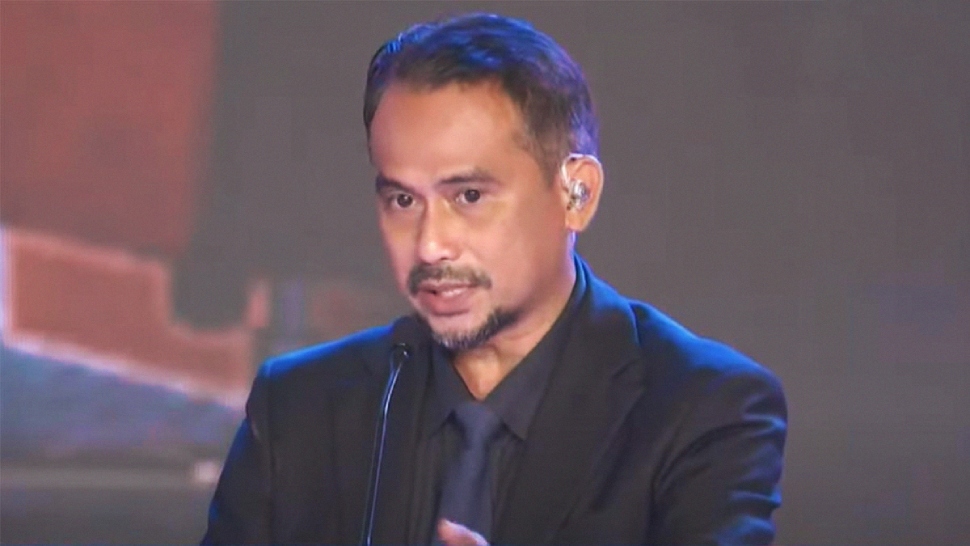 We Asked Luke Espiritu If He Was a Communist. His Answers Floored Us
ADVERTISEMENT - CONTINUE READING BELOW
Recommended Videos 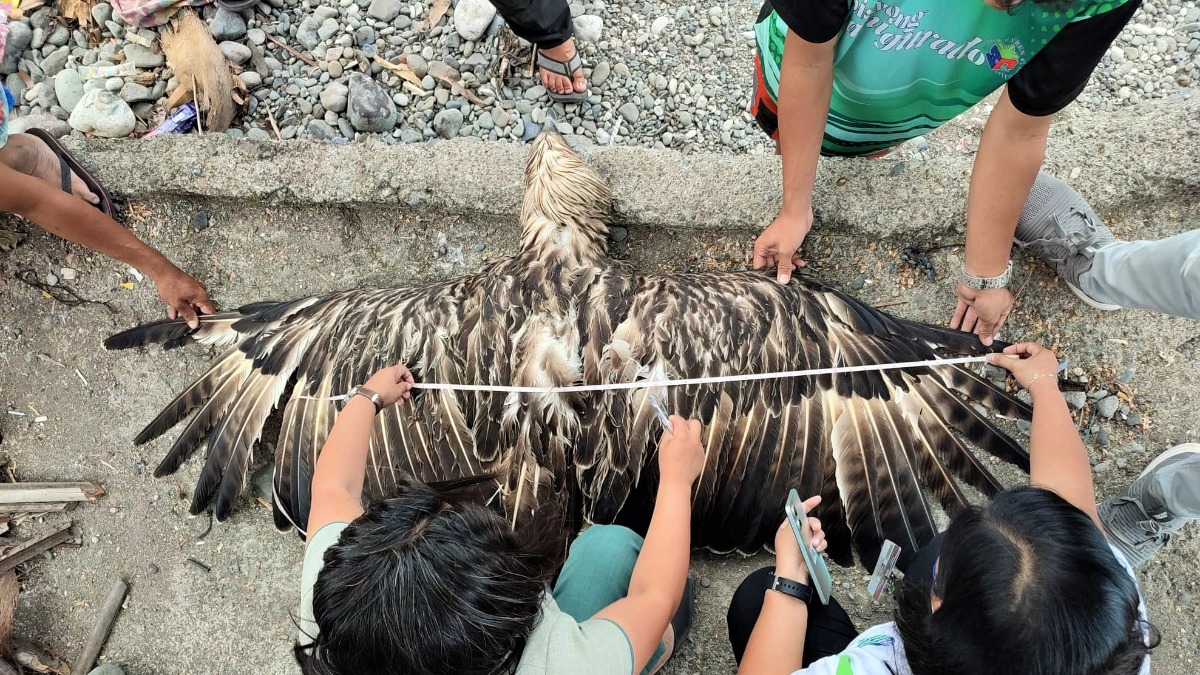 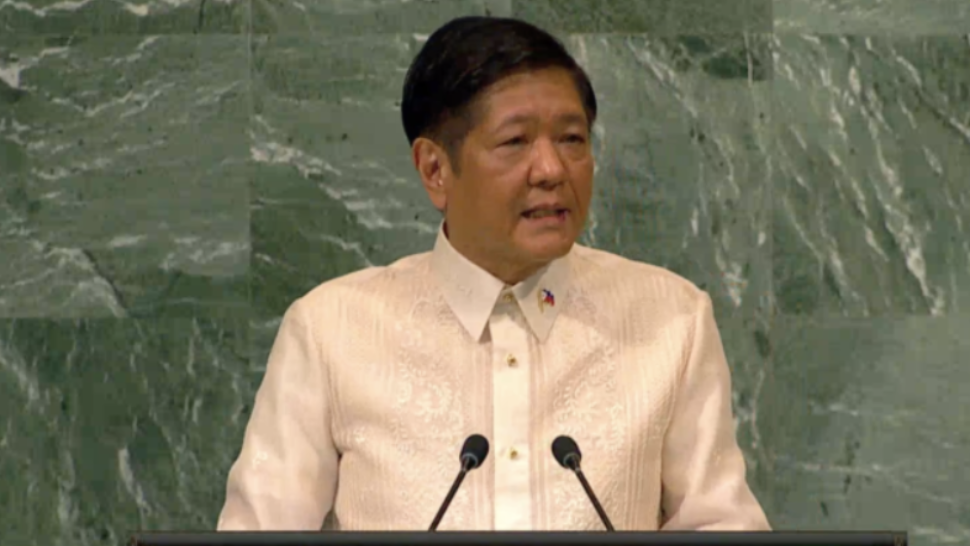