Hours after President Duterte spoke about senator Manny Pacquiao in an interview with spiritual advisor Apollo Quiboloy, the athlete-politician came out swinging by landing a counterpunch.

In a statement released earlier today, Pacquiao said that while he respects the President's opinion, he disagrees with some of the points that were made. Read the full statement below.

I respect the President's opinion but humbly disagree with his assessment of my understanding of foreign policy. I am a Filipino voicing out what needs to be said in defense of what has been adjudicated as rightfully ours.

I regret that the President was misinformed regarding my statement on the West Philippine Sea issue. I firmly believe that my statement reflects the sentiment of majority of the Filipinos, that we should stand strong in protecting our sovereign rights while pursuing a peaceful and diplomatic solution to the dispute.

During the President's interview with Quiboloy, he spoke on Pacquiao's earlier statements about the West Philippine Sea: "It's about foreign policy. I would not want to degrade him but next time he should [...] mag-aral ka muna ng husto." He then added, "Apparently this guy has a very shallow knowledge of…" without finishing the sentence.

The back-and-forth started after Pacquiao initially said that he found the President's West Philippine Sea policy and stance against China lacking. He then cited Duterte's jetski campaign speech. 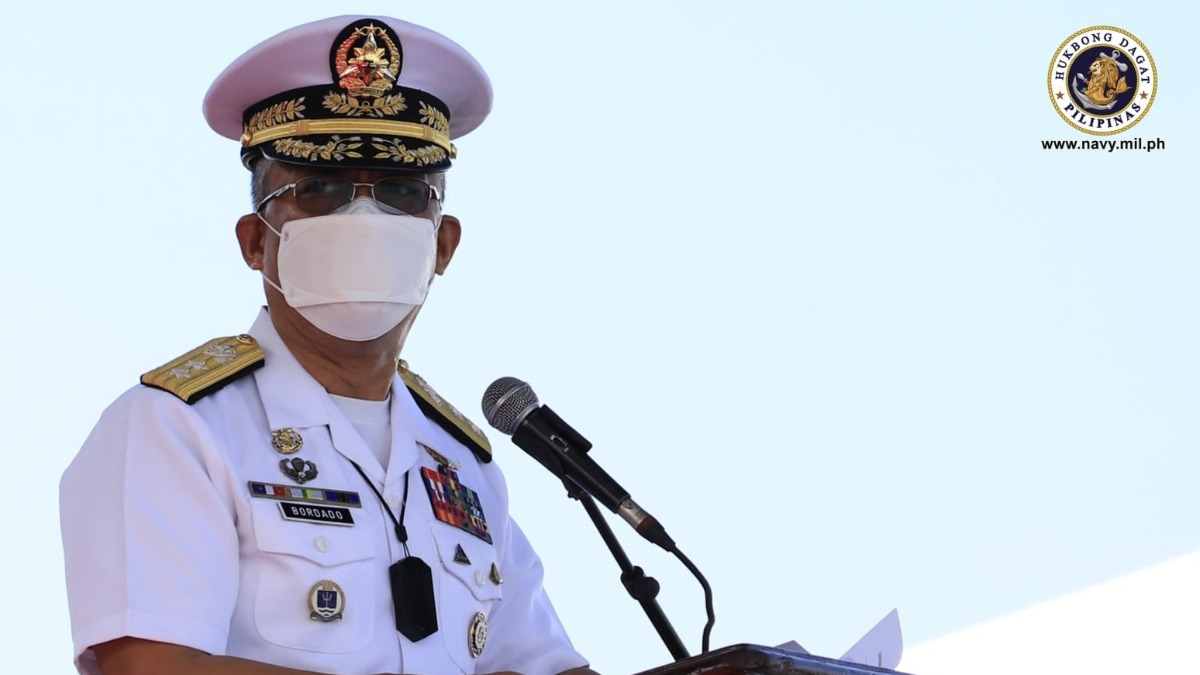 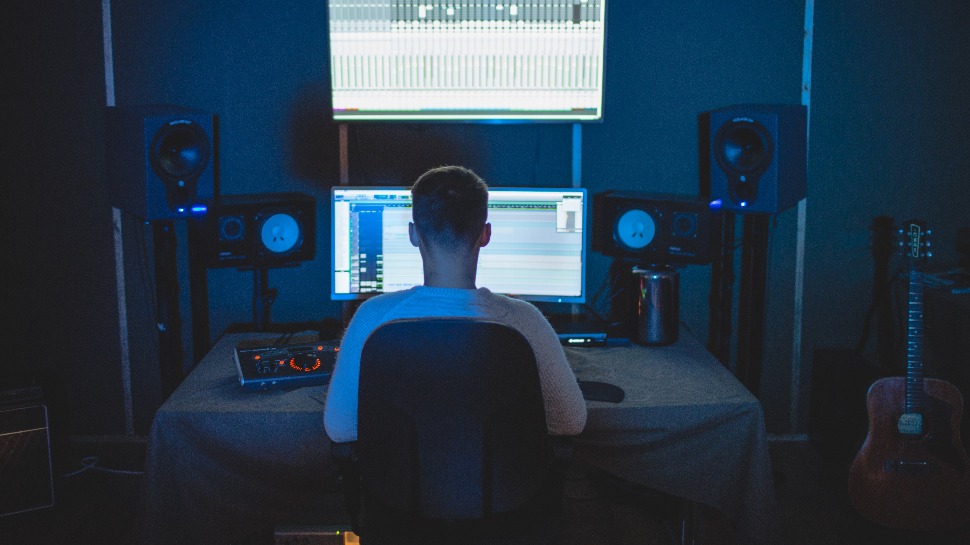 Can WFH Employees Get Vaccinated Along with Economic Frontliners?
All Photos
Comments
View As List