They're also known as Daulah Islamiyah or Islamic State of Lanao.

The members of the terrorist organization called the Maute Group are identified as the main culprits of the Marawi City siege. Who are the Maute Group's members and why are they involved in this conflict?

It all started at around 2 p.m. on Tuesday, May 23, when combined government forces conducted a raid in a house in Marawi City, Lanao del Sur. The raid targeted Abu Sayyaf leader Isnilon Hapilon.

"Hapilon's forces fought back, and called for reinforcements from the Maute Group, a relatively new grouping inspired by or sympathetic to the Islamic State. The Maute Group is believed to be responsible for the bombing of the night market in Davao City last September, which killed 15 people," reports Inquirer.net.

"The Maute brothers, Abdullah, and Omarkhayam Romato (known simply as Omar), went from petty small-time criminals to full-fledged militant activity when they created Khalifa Islamiah Mindanao in 2012. The Maute Group then pledged allegiance to the Islamic State in April 2015," noted the Terrorism Research and Analysis Consortium.

Earlier reports claim that the Maute Group has around 100 members. The group was responsible for several acts of terror in 2016, including the bombing in Davao City.

In the wake of the Marawi City siege, President Rodrigo Duterte declared the entire Mindanao under martial law (for 60 days) at around 10 p.m. on Tuesday, May 23. However, right after the declaration of martial law, the Armed Forces of the Philippines (AFP) announced that the situation there is already "under control."

Despite the AFP's announcement, there are still some accounts of the Maute Group members' activities in the city. For one, GMA News Online reports that Maute Group members "torched Cathedral of Our Lady Help of Christians and abducted several people, including Father Teresito Suganob."

While the AFP has asked people not to share any information that may aggravate the situation in Marawi City, we really can't blame the residents for being afraid. Meanwhile, the rest of the country is waiting for more verified information about Marawi City. 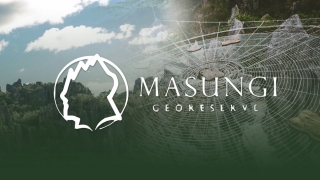 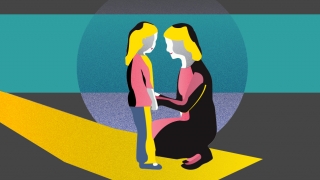