The course rationale presents a thorough deconstruction of the darkest days of Philippine democracy.

(Roughly, “The GE course that will educate the youth on the evils of Martial Law, or rule founded on violence and fear, and dictatorship, or rule unchecked by law, is important and timely).

So begins the rationale for Philippine Studies 21: Language, Literature and Culture Under Martial Law in the Philippines, or the so-called martial law course announced at the University of the Philippines in Diliman. The class seeks to heighten students’ social awareness through critical analysis of the horrors of Martial Law and an examination of the discourses mirrored in linguistic, literary and cultural works in the country.

The class was proposed by the UP Diliman College of Arts and Letters’ Departamento ng Filipino at Panitikan sa Pilipinas (DFPP) and approved by the University Student Council last September 9. Since then, Malacañang, through its spokesperson Salvador Panelo, said it welcomed the new course offering, saying any subject related to governance is a subject “every student should know and learn.”

But what exactly will students be learning in this course, which UP officials say will be offered during the second semester of the current academic year at the earliest?

According to the course outline, the subject will tackle the situation in the Philippines before and during the imposition of martial law by Ferdinand Marcos in 1972 and will provide context on why it was declared in the first place. Students will also learn how the government was able to rationalize its decisions at the time, the ties between foreign actors and the dictatorship, how media and free speech were silenced, how human rights trampled upon, and how sex was used for political repression.

The course will use biographies and personal accounts of what life was like during the martial law years, and discuss the grassroots anti-Marcos, anti-dictatorship movement that ultimately culminated in the 1986 EDSA Revolution.

Finally, students will scrutinize more recent examples of “iron fist” rule post-EDSA as well as attempts to revise or completely erase the lessons of martial law.

At the end of the course, students are expected to thoroughly understand the concepts, nature and characteristics of government rule duringmartial law, examine the effects of martial law on individuals and Filipino society as a whole, develop a critical understanding of selected linguistic, literary and cultural works that attempt to deconstruct the terrors martial law brought upon the people, and create literary and cultural works (such as poems, essays, short stories, novellas, multi-media productions, etc). that will demonstrate a critical analysis, deep understanding and their own personal stand on martial law.

How students will be graded

Students will be graded based on traditional metrics such as tests and research delivered through group projects, essays and reflection papers, critical papers on plays, feature films and documentaries about martial law, and reports and reflection papers about visits to relevant museums. Professors and lecturers who will teach the course might also require creative literary or cultural work, "counter-memes," and multi-media productions.

Martial law in the Philippines was officially lifted in 1981, although Marcos effectively remained a dictator until he was toppled from power during the EDSA Revolution five years later. His daughter Senator Imee Marcos has made an appeal to include her family’s side in the UP course, arguing that they should be given a chance to present their viewpoints about what happened during those years.

Presidents Gloria Macapagal Arroyo and Rodrigo Duterte have both declared martial law in the country, albeit on a much smaller scale—Arroyo during the Maguindanao massacre in 2009, and Duterte after the siege in Marawi in 2017. 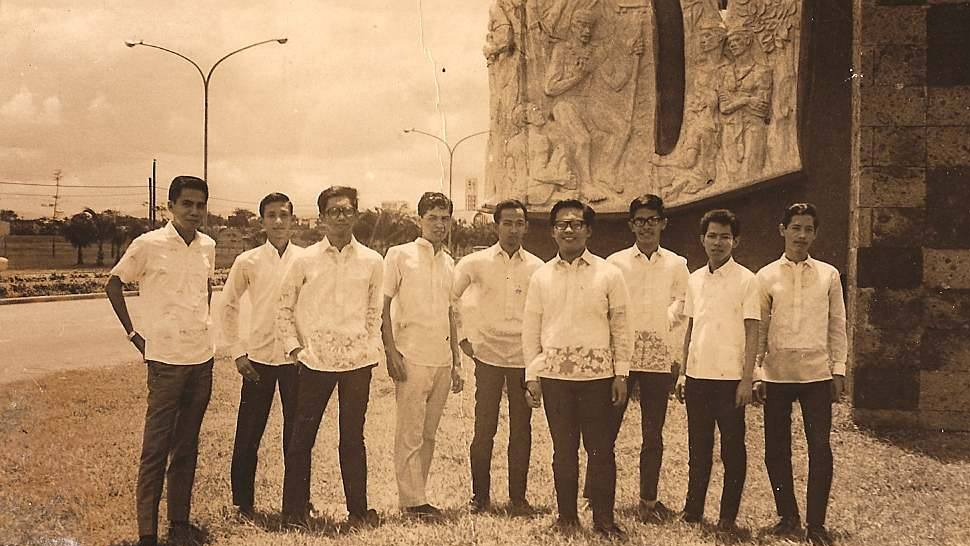 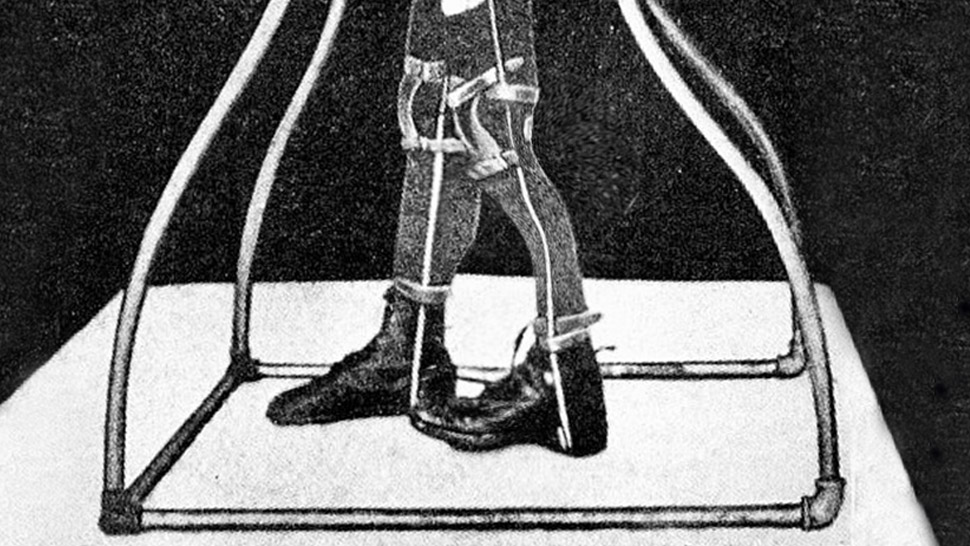 Polio Left the Philippines 19 Years Ago. Now It's Back
All Photos
Comments
View As List