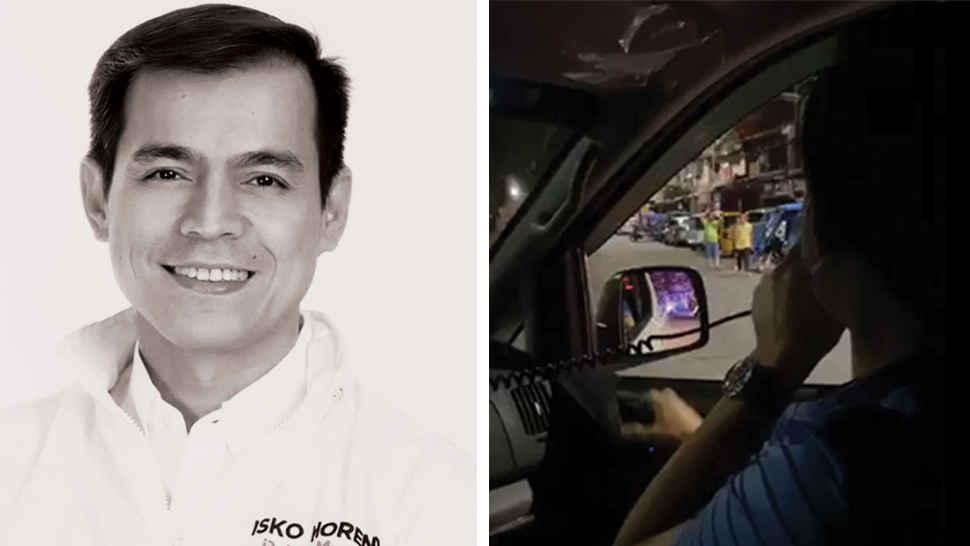 People who can’t follow simple rules will be the ruin of everyone. Despite a city ordinance implementing a curfew from 8 p.m. to 5 a.m., there are still many who take it lightly, prompting Manila Mayor Isko Moreno to personally catch people who are breaking the law.

If the mayor hadn’t made rounds in Manila last night, the people he caught would not have gone home, all of whom did not bother to bring IDs. When the mayor reminded the young ones to bring IDs next time, he received a chill reply:

Which irritated the mayor.

Among those reprimanded by Moreno is a tricycle driver who was loitering on the street despite the absence of passengers.

Social Distancing at a Wake

Even wakes did not escape the patrolling of Moreno. Wakes are considered a form of mass gathering. They are not prohibited, but people attending wakes must strictly observe social distancing.

When Moreno passed by a street where a wake was happening, he stopped.

(“All of you here at the dead, what do you think you’re doing? Do you want me to arrest all of you? Isn’t there a curfew? The law does not say that if there’s a wake, you may attend it.”)

(“There’s a curfew. Time to go, you can just condole with the bereaved. Go home now!”) 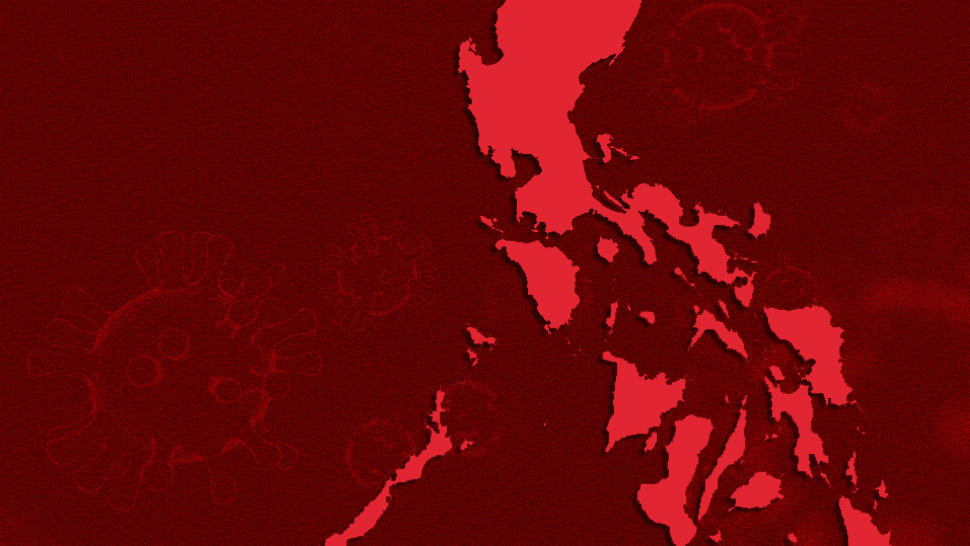 The Philippines Is Now Under A State of Calamity: Now What? 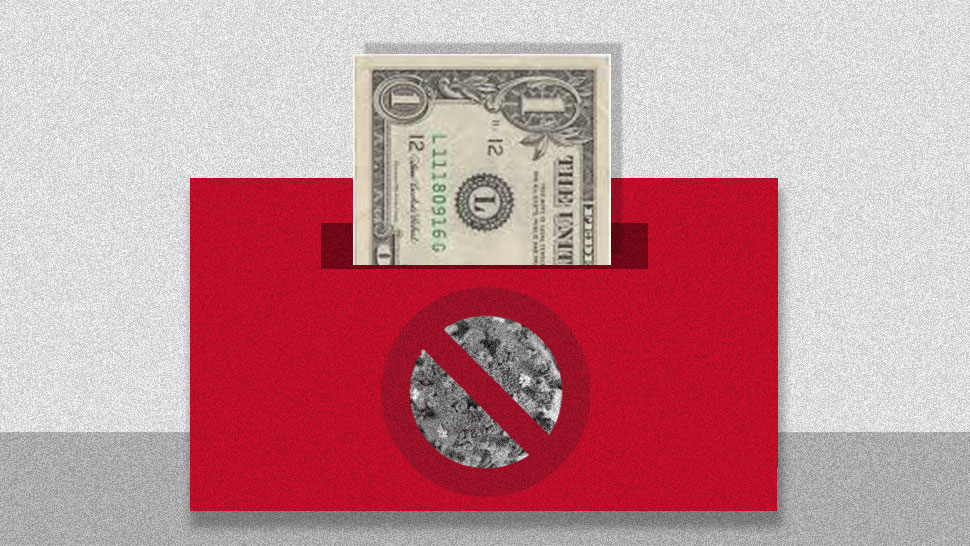