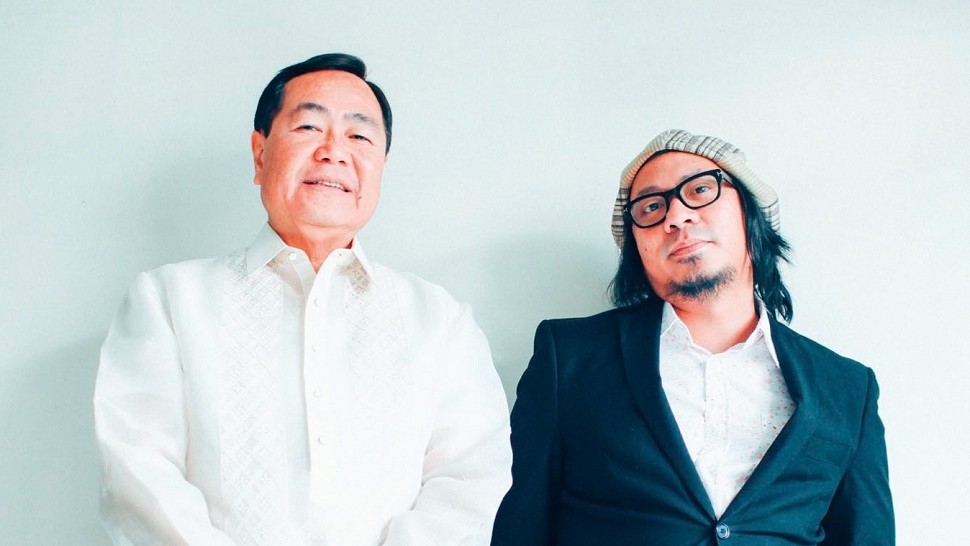 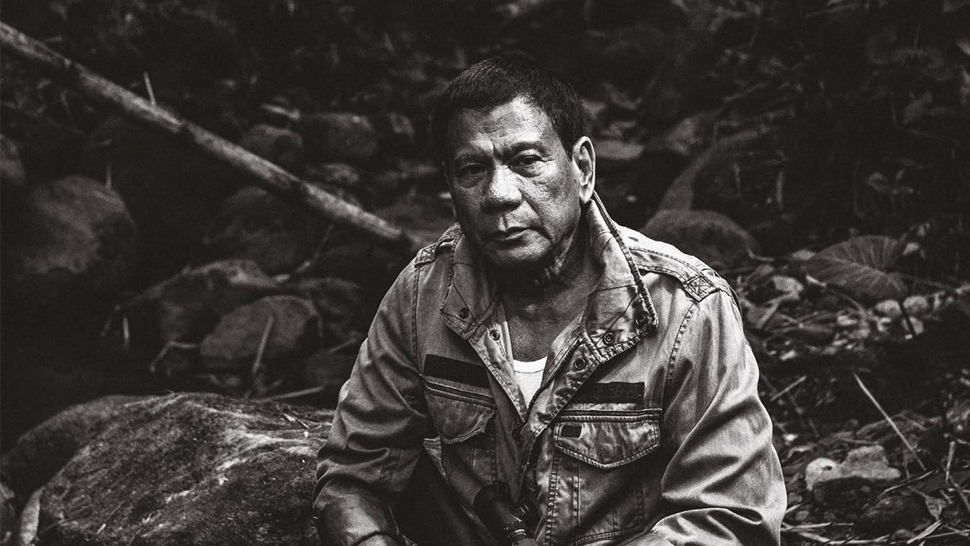 Duterte Is the Most Influential Person in the World, Says TIME Magazine
All Photos
Comments
View As List